Batsmen with Most Runs Scored in a Single Test Series 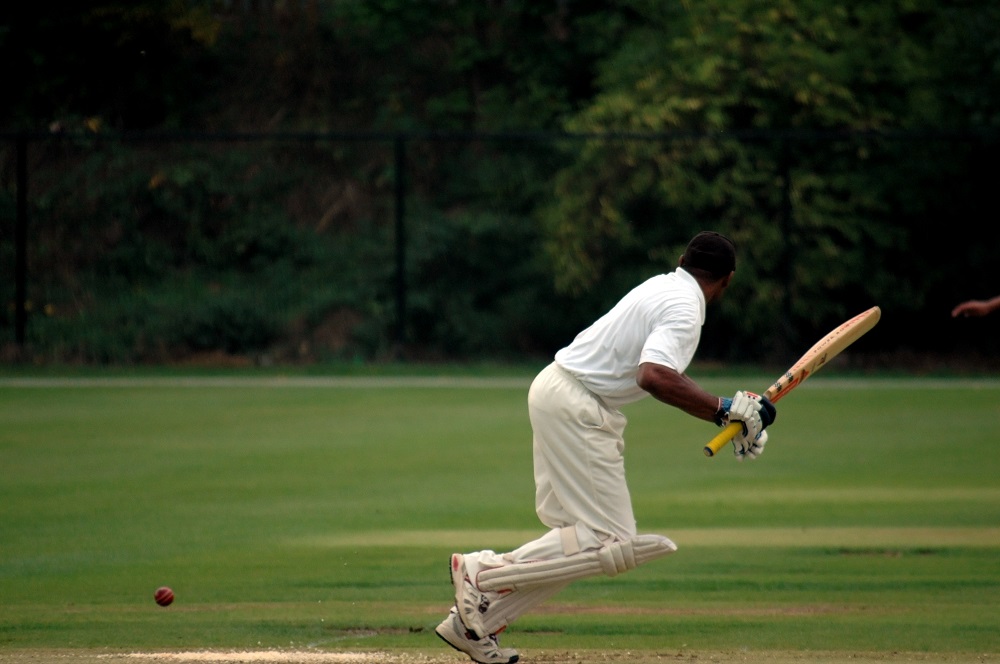 Regardless of how popular the shorter formats of the game are, Test cricket will always hold a special place in the hearts of cricket fans. The true test of a player’s mettle is held for days at a stretch, and consistency is the key in the longest format of the game. Thus, the cricketers who have managed to score brilliantly throughout a Test series deserve a special round of applause. And on that note, today we will take a look at the top ten players to score the most runs in a Test series.

Former English skipper Graham Gooch is known as the most prolific scorer of all time, and his name comes up first on the list for the most runs in a Test series. He aced it in the England vs. India series in 1990 and scored 752 runs in total. Gooch had two half-centuries and three centuries to his name.

Brian Lara started playing for his country at a really young age, and he left his mark in all formats of cricket he played during his career. His best performance was during the Test series against Sri Lanka in 2001, where he scored 688 runs that included one fifty and three hundreds. He was brilliant as the player with the most runs in a Test series by a batsman.

He had always been the batsman to watch out for, but 2006 was like a fairytale for Mohammad Yousuf of Pakistan. This was the year when he created and broke a number of records in the Test format of cricket. Back in his glory days, Yousuf was called one of the most dependable batters who offered the necessary support to the batting lineup. Virat Kohli, the Indian skipper, accumulated 610 runs from ten Test matches and sixteen innings at an average score of 152.50 in the year 2017. Though Kohli has more such statistics to his name, this one definitely proves that he is one of the finest Test batsmen out there. He was absolutely brilliant throughout the series against Sri Lanka.

David Warner, the Australian opener, has always been an explosive batter. He scored over 592 runs in 2016 from six innings. To add to that, he scored three Test centuries in one year in 2017 and was one of the most dependable players of his team throughout this phase and even to this date.

Zaheer Abbas is known for being the first cricketer to score three consecutive centuries in ODIs. However, he also deserves credit for his Test performances because he was equally amazing in Tests. The 1978-1979 series against India saw him score 583 runs in five innings, which included one half-century and two centuries. Abbas was pretty much unstoppable in that particular series against India. Clarke holds the record for scoring the most runs in a 5-match Test series as an Australian player. In 2012-2013, Clarke was a part of the team playing in the Australia vs. South Africa Test series. With 576 runs in five innings, he did not leave an inch to the opposition to win the series. This score also included two centuries in total.

M. Nurse was a West Indies cricketer who played 29 Test matches for the country from 1960 and 1969. His name comes up first on the list for the most runs in a 3-match Test series. He aced it during the New Zealand v. West Indies series in 1968 and scored 558 runs in total. Nurse had one half-century and two centuries to his name.

Malik left his mark in the Test series that he played for Pakistan in his career. His best performance was during the Test series against Australia in 1994, where he scored 557 runs that included one fifty and two hundreds. He was brilliant as the player with the most runs scored in a Test series by a player, and his performance is talked about until today.

The final name on this list is another brilliant player from Pakistan. This list will remain incomplete without a mention of the Pakistan Test genius and his amazing performance in 2005 against India. He scored 553 runs from five innings. Moreover, he scored two Test hundreds that year. He was the key player for his team that year, and helped the team reach the finishing line easily

In cricket, “class is permanent and form is temporary”, and Test cricket is the true test of a player’s class. So, these are the ten cricketers who have shown their skills in one Test series to make their nation proud and take the trophy home.