Batsmen with Most Triple Centuries in Test Cricket History 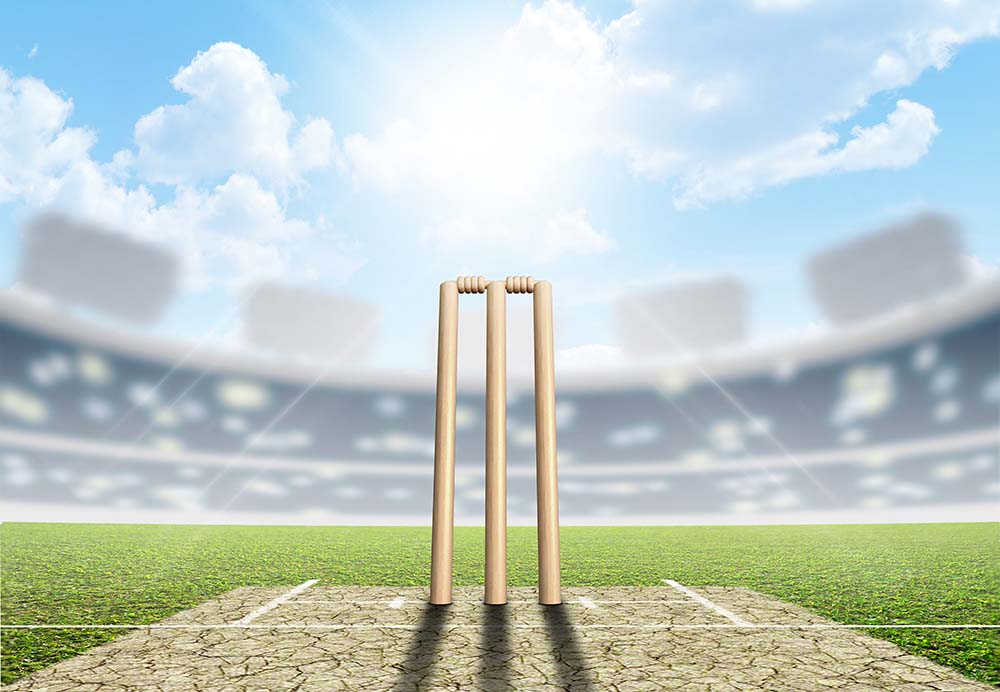 Test cricket is one of the most thrilling yet challenging formats. It is the ultimate test of every player’s patience, skills, and consistency. Players who perform exceptionally in Tests are the ones who get remarkable recognition forever. The first innings of the Test series are where the batsmen face immense pressure. It narrows down to the batsmen to stand still on the pitch. The greatest batsmen in Test cricket are the ones who perform well in the first. They get the upper hand on the tired bowlers and an old ball. These batsmen are the ones scoring the most centuries.

Now, let’s explore the list of batters with the most triple centuries in Test cricket history.

Christopher Henry Gayle, popularly known as Chris Gayle, is undoubtedly one of the best batters who has scored the most triple centuries in Test cricket career for West Indies. He is well-known for his impeccable performance in T20I cricket as he reached new heights with the short format of the game. Still, the jersey number of Gayle that he wears in all formats is 333. This isn’t any ordinary number, but the highest score achieved by Gayle in Test cricket format.

His contributions and achievements in the red ball game are still unknown to many. But Gayle is truly an exceptional test match veteran. He is one of those batsmen who makes into the list of triple centuries in Test cricket by scoring two triple centuries in his Test career.

His first triple-century debut was made against South Africa in 2005, with a knock of 317 runs comprising three sixes and 37 boundaries. Five years later, Gayle followed up with his second triple century in Test cricket. He scored a humongous 333 run against Sri Lanka in 2010. To date, it remains as his highest score in Test format.

Brian Charles Lara ranks third in the list of most 300 in Test cricket history and stays as one of the finest batters of the game. His stupendous stroke play was a visual treat. Lara used to take the burden of the West Indies team single-handedly. His way of scoring runs showed class and elegance in the game. Lara had this great way of blending aggression with caution in the game.

For a long time, Lara held the record for being the highest run-scorer in a single inning. However, this record was briefly broken by Matthew Hayden, but soon Lara took over the record. It’s been almost 17 years, and the unbeaten 400 by Lara remains untouched.

Lara scored his triple century two times against the same team – England. He registered his first knock in 1994, followed by a better performance after ten years at Antigua. The last triple century scored by Lara is a legendary score of 400 runs, which is, to date, a magical number achieved only by him. Virender Sehwag, popularly known as Viru in India, was one of the trendsetters in the cricket world. His batting performance brought a new edge to the dynamics of Test cricket. Sehwag had an astonishing strike rate of 82 in Test format. In a single session, he mostly ended up scoring a hundred. With his approach and mindset on the pitch, it was quite obvious that he would become the first Indian to score a triple century in this cricket format, and he proved that right.

However, he could’ve become the batsmen with the highest triple centuries if he wouldn’t have got dismissed for 298 against Sri Lanka. It was his bad luck, or else he would’ve become the only batsman to achieve that milestone. But Shewag never cared about the numbers in the scorecard as he always went with the game’s flow.

Sir Donald Bradman is, to date, the legend of cricket and one of the most iconic cricketers in the world. He was the epitome of run-making in Test format. His batting average of 99.94 is a milestone he set, which no other cricketer could break to date. This is what makes him legendary. The Australian legend’s consistency in the game is unparalleled to date.

The era of Test cricket since Bradman’s prime till now has witnessed many great cricketers, but no one seems to be able to match the level of Sir Bradman. His record with such an unimaginable average is every cricketer’s dream to break off. With the emerging cricketers from every corner of the world, it’s hopeful to see someone breaking these records to make new entries on the list.