4ranews / Cricket / Batsmen with the Most Runs in a Test Innings

Batsmen with the Most Runs in a Test Innings 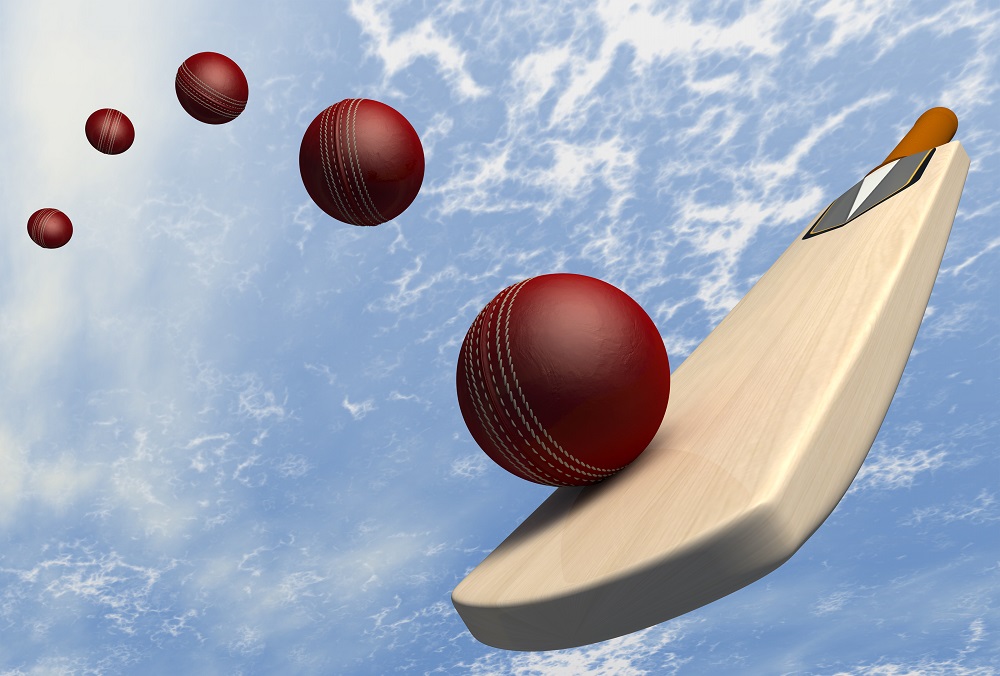 As mentioned earlier, batsmanship in a Test match is considered one of the most challenging propositions a player can face. Any loss in concentration from the batsman can lead to the loss of his wicket, and thus, the concentration required to remain focused for hours on end is exceptional. Batsmen like Don Bradman, Sunil Gavaskar, Graham Gooch, Sachin Tendulkar, Saeed Anwar, Virat Kohli, Steve Smith, and so forth have mastered staying focused and wearing down the opposition by accumulating runs at will.

Let’s dive deeper into the stats and look at some exceptional batting records in Test cricket.

Putting up a big score on the board always adds to the pressure faced by the opposition side. Trying to reduce the deficit is challenging in itself, but given that the opposition has also stayed out on the field in trying to dismiss the batting team, energy levels and concentration spans can be very low.

In the 2000s, Brian Lara from the West Indies achieved the unthinkable and scored 400 runs, the highest score that any player has managed to accomplish in a single inning. During his magnificent innings of 400, Lara hit 47 boundaries and helped West Indies amass 751 runs in the first innings. Despite West Indies’ stellar batting performance in their first innings, the match ended up in a draw. Mathew Hayden was part of the mighty Australia that dominated world cricket from the late 90s to the early 2000s. The left-handed opening batsman from Australia was famous for his aggressive batting style Mathew Hayden went on to score a mammoth 380 runs in a test match against Zimbabwe at a strike rate of over 85 and was considered to be one of the greatest knocks in the history of Test cricket because of the sheer impact it had on the match. Hayden ended his test career, scoring 8625 runs in the 103 Tests that he played for Australia.

Brian Lara had the knack of scoring the big runs in Test cricket. The West Indies batting prodigy had the skill and patience needed to put on such massive scores on the board single-handedly.

In the 1994 England tour to the West Indies, Lara was in phenomenal touch going into the series, and everyone expected him to score many runs in the series. In the fifth and final Test of the series, the West Indies managed to score 593 in the first innings, with Lara scoring 375 off 538 balls in the process, which became the highest score in a Test innings at the time.

Sri Lanka has produced many quality players, and one such batting sensation that comes to mind is Mahela Jayawardene. In their first Test match against South Africa in their tour back in 2006, Mahela played the innings of a lifetime and scored 374 runs against a quality bowling lineup. Along with Kumar Sangakkara, Mahela played a significant contributing role as they put together a record-setting partnership of 624 runs. Current Australian opening batsman David Warner scored a mammoth innings of 335 runs in 418 balls against Pakistan in 2019. Oppositions fear Warner for his aggressive batting style and ease of finding the fence. As of today, Warner has played 87 Test matches for Australia, in which he has managed to make 7405 runs.

Indian batsman Karun Nair is just the second Indian batsman after Virendra Sehwag to score a triple century, and he achieved this feat very early in his Test career. Given an opportunity to feature in the lineup against England back in 2016, Karun Nair seized it with both hands and scored 303 runs in the team’s first innings in Chennai, helping India win the match.

Pakistan opener Azhar Ali scored his first triple century against the West Indies in an encounter back in 2016. Electing to bat first in the first test match held in Dubai, Pakistan put up 579 runs on the board with Azhar Ali scoring 302 runs not out in the innings. Thanks to this herculean effort by Azhar, Pakistan was able to secure victory by a narrow margin of 56 runs.

The contribution of both the batters and bowlers is equally essential, especially when it comes to Test cricket. It’s a test of the application of skills between both teams across a span of 5 days which gives plenty of opportunities for both teams to showcase their talents.