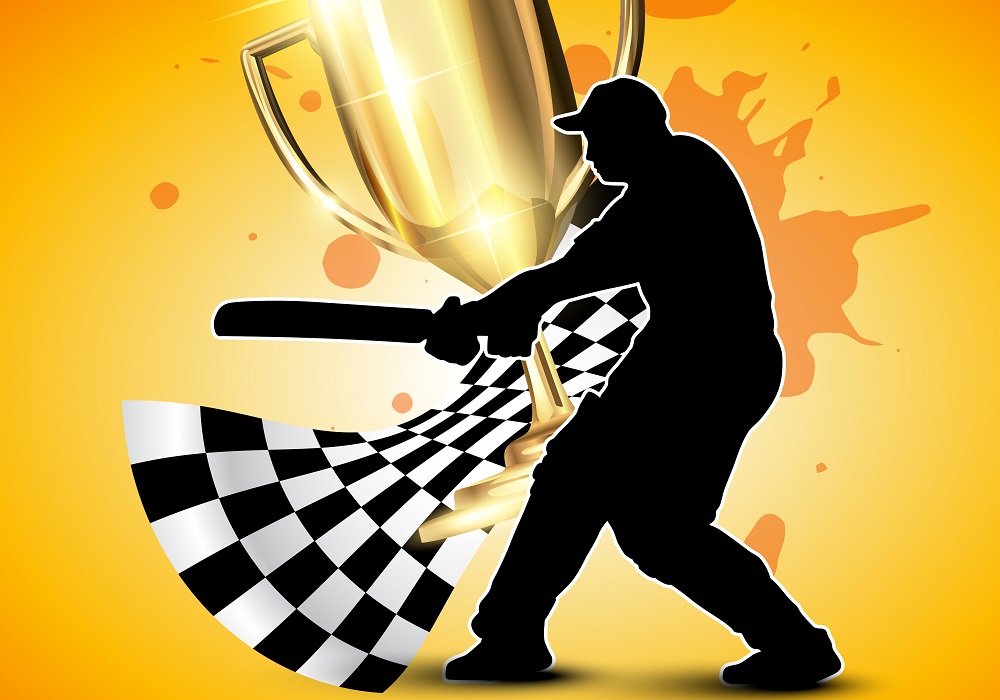 Test cricket is viewed as a format where every cricketer aims to perform well. In this format of cricket, it’s not easy to get a wicket. It’s because one has to be patient, invariant, disciplined, and determine if they wish to thrive in the sport’s longest format.

There are brilliant bowlers who can do miracles with their bowling skills on their separate days and get to disassemble any batting line-up. In today’s article, you will learn about some of the best bowling figures in Test cricket history.

These bowling figures are:

Muttiah Muralitharan is known as a legend of Sri Lankan cricket. He is one of the bowlers who has two outstanding bowling stints. On August 27th, 1998, he took 9 wickets in a Test game against England at the Oval. He took 27 maiden overs out of the 54.2 overs he had bowled, and this former bowler gave just 65 runs and a bowling economy of 1.19.

Considered one of the best fast bowlers of all time, Devon Malcolm represented his national side in 10 ODIs and 40 Test matches. The former English pacer has recorded the 8th best Test bowling figures against South Africa.

He made all that happen back in the Oval on August 18th, 1994. Malcolm gave away 57 runs and took 9 wickets. He also has two maiden overs to his name out of the 16.3 overs bowled. Former bowling magician of Pakistan, Abdul Qadir, wears the crown of having the 7th best bowling figures in the history of Test cricket. The googly bowler took 9 wickets against the English squad in Gaddafi Stadium in Lahore on November 25th, 1987. He gave only 56 runs and bowled 37 overs. He also took 13 maiden overs and obtained a bowling economy of 1.51.

India has some of the best cricketing legends who have contributed heavily in the game’s longest format, especially in the bowling department. Out of those, Anil Kumble is a name that surely deserves a spot on this list. The former Indian leg spinner was a nightmare for the batsmen.

He is one of the few spinners who could generate bounce on the pitch. Kumble is the 2nd player in the history of Test cricket to take 10 wickets and give out only 74 runs.

He achieved these bowling figures against Pakistan on February 4th, 1999, where he bowled 26.3 overs, out of which 9 were maiden overs, and had a bowling economy of 2.79.

Sir Richard Hadlee is known as one of the best all-rounders in cricket history. On November 8th, 1985, he took 9 wickets in a Test match against Australia and gave only 52 runs. He had bowled for 23.4 overs, and 4 of those overs were maiden. He had a bowling economy of 2.19. On that day, the crowd in Brisbane witnessed a spectacular match that left everyone speechless.

This left-arm orthodox spinner of Indian origin gained the title of “LEGEND” on December 3rd, 2021. Ajaz Yunus Patel took 10 wickets against India at the Wankhede Stadium in Mumbai. He performed brilliantly for his team and bowled 47.5 overs, out of them, 12 were maiden overs. He gave 119 runs and had a bowling economy of 2.48.

On July 26th, 1956, Jim Laker of England took 9 wickets and gave 37 runs against Australian in Manchester. He holds the 4th spot in the list for the best bowling figures in the history of Test cricket. The English off-spinner bowled only 16.4 overs, out of which 4 of them were maiden overs. Laker also achieved an outstanding economy of 2.22. The former English cricketer took 9 wickets and gave 28 runs against South Africa in Johannesburg, South Africa. Lohman has the 3rd best bowling figures in the history of Test cricket. Lohmann took those wickets on 14.2 overs, even though they had to bowl 5 balls for every over during that time. He has 6 maiden overs to his name and had a bowling economy of 2.33.

The Sri Lankan legend holds the world record of having the most wickets in ODI and Test cricket. This is the 2nd he is mentioned on the list, and it’s because he gained success in Test cricket for the 2nd time. On June 4th, 2002, he took 9 wickets in a Test match against Zimbabwe. He bowled 40 overs, gave just 51 runs, and took 19 maiden overs. His bowling economy was just 1.27. This is one of the reasons why Muralitharan is known as the legend in Test cricket.

The legendary former off-spinner of India, Jasubhai Patel, is well-known for having the best bowling figures in Test cricket. Back in 1959, in a Test match against Australia, he took 9 wickets and gave only 69 runs. He bowled 35.5 overs and also took 16 maiden overs. He took Australia by surprise on that day, which helped him gain success as a Test cricketer.

Here is a table that lists all the names of the bowlers with the exceptional bowling figures in Test cricket.