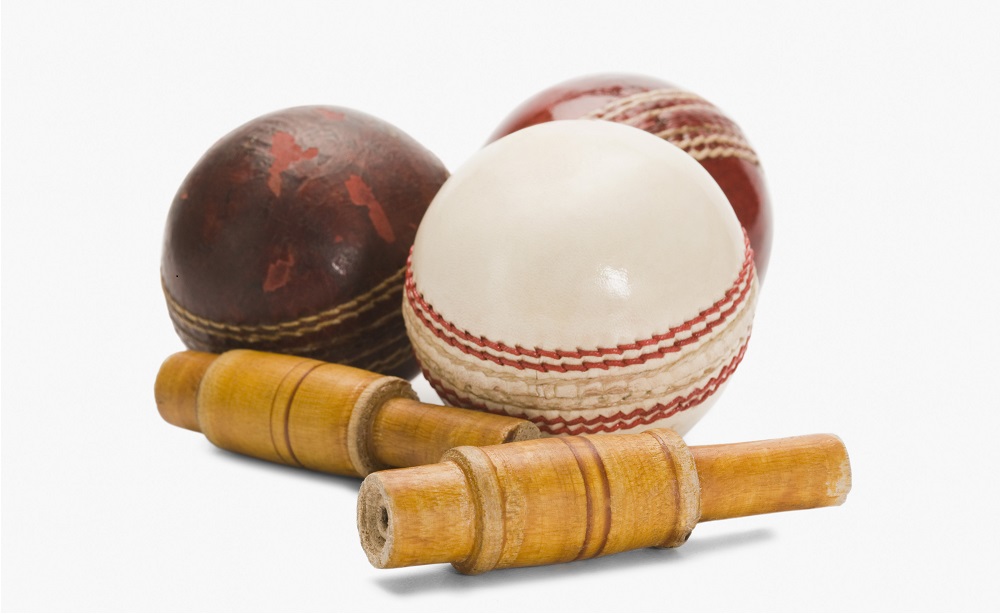 By this point, we are dealing in the most legendary batters to have ever graced the field. These weren’t just incredibly skilled batters, but athletes who demonstrated tremendous fitness throughout their lengthy careers.

Gone is the ‘Top 10’ from the title as there have only been 10 batters to ever reach this hallowed point. If you’re a cricket enthusiast, you have probably heard the names of all of these players at least once – partly because they have carved their names into cricket history with their achievements, and partly because they played in relatively recent times. The latter is especially as such a feat is only possible through numbers of matches that only became realistic for a player to play over the last four decades or so.

Without further ado, then, let’s have a look at the 10 batters to reach 11k runs.

One of the greatest batters Sri Lanka ever produced – a compliment in and of itself – Sangakkara’s career began in July 2000, but it took him just over 13.5 years and 208 innings to get to this massive milestone. In what would turn out to be a drawn match against Bangladesh in Chattogram, Sangakkara’s massive 319 stood out head and shoulders above every others score, and as if this wasn’t enough, he went on to score a further 105 off just 144 in the second innings, making his cumulative 424 the third-highest total number of runs scored by an individual in a Test match.

Unquestionably one of the greatest batters of the Test format, Lara’s 226 against Australia in Adelaide in 2005, came in the first innings of a losing cause. He could only add 17 in the second innings, and Australia won comfortably with 7 wickets to spare. It took Lara — the only batter to have a 400 in Test cricket — almost 15 years to get to the mark, but in terms of innings, he did it in just 213.

One of the heroes for Australia in the aforementioned match, Ponting may not have been the greatest Australian batter, but he was certainly their most successful long-term captain. The double ODI World Cup winner reached his 11k in 222 innings over 13 years and 212 days. The match in question was the first Test of the 2009 Ashes, where Ponting’s 150 secured Australia a virtually unassailable lead, with England barely holding on to draw the match with just a wicket in hand.

Known as the Little Master, Master Blaster, God of Cricket, and many other names, Sachin Ramesh Tendulkar’s nicknames speak volumes about his prowess with the bat. A respected personality on and off the field, Tendulkar retired with a slew of records to his name. On this list, he comes in fourth by having taken 223 innings over 17 years and 254 days to reach 11,000 runs. His 91 against England in Nottingham in the summer of 2007 got him to the milestone while also helping India get an important win in England. The second Indian on the list was known as The Wall for his meticulous defensive capabilities. Despite coming 5th on this list in terms of innings, Dravid got to this landmark in the 13 years and 149 days it took him to play the 234 innings — which emphasises both his fitness and consistency. Playing against Sri Lanka in Ahmedabad, Dravid’s 177 in the first innings gave India the foundation they would later be grateful for, as it helped them get to a draw against a then-powerful Sri Lanka in November 2009.

The only genuine all-rounder on this list, Kallis was a beast of a player. He reached 11,000 runs in 234 innings — same as Dravid — over 14 years and 186 days. Playing against the West Indies in Basseterre, Kallis’s 110 and 62* in the second innings secured a draw for the visiting Proteas in a match that was greatly shortened by rain. The game took place in June 2010.

The Yang to Sangakkara’s Yin, Jayawardene is as much of a legend as his fellow Sri Lankan on this list. Taking 237 innings over a period just less than 16.5 years to get to the record, Jayawardene finally cracked it against Pakistan in Sharjah. Unfortunately, it came in a losing cause, with his 47 and 46 in the two innings not being enough to prevent Pakistan’s eventual triumph. The only cricketer on this list to have received a knighthood, Cook is also the only English player on this list. It took just 10 years and 290 days to reach the milestone, during which he played 252 innings. The climactic moment came against India in a match England would rather forget, with Cook’s cumulative 59 runs not being nearly enough to save England from an innings defeat against India in Chennai in the winter of 2016.

Another Windies legend takes 9th spot on this list, and once again in a losing cause. Chanderpaul’s 11k was brought up somewhere in the 77 runs he got against New Zealand in Dunedin in 2013. It took him 19 years and 261 days to get there — the most by far of any player here — but he did it in 256 innings, which was faster than our last entry.

A highly skilled all-rounder, Border defined Australian cricket for an entire generation. Taking just over 15 years to get to 11,000 runs during a time when cricket was much more rare than it is today, he is the only person on this list whose career ended before the new millennium. The runs in question came as part of the 88 he scored over 2 innings against South Africa in an early 1994 match in Adelaide, which Australia won comfortably.