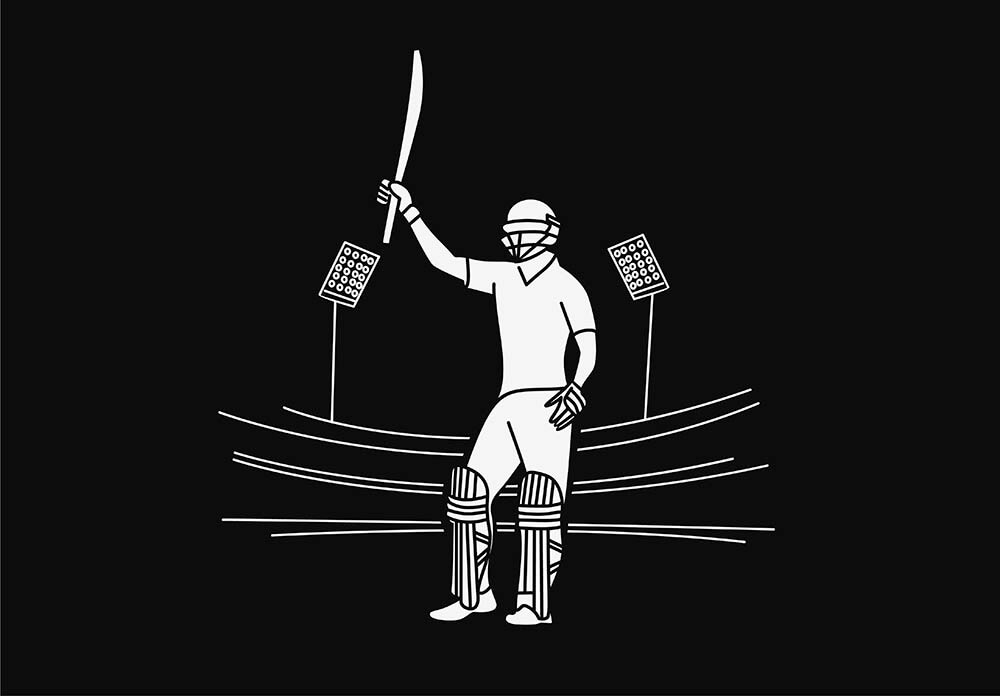 In match number 49, it is Brisbane Heat who will square off against the Melbourne Renegades at the Docklands Stadium in Melbourne. This is going to be the penultimate game of the league stages for both teams.

Brisbane Heat didn’t have the greatest of starts. They lost three games on the bounce to start this season and it became four losses from their first five games. However, they have picked up some pace and have looked good since then. The batting has been dependant on skipper Chris Lynn and Max Bryant. Joe Denly and Joe Burns have chipped in well too. However, their success has been built on their bowlers. Mujeeb Ur Rahman was superb after a sluggish start but his season has come to an end after he left for national duty. Meanwhile, Mark Steketee has been superb while the all-rounders like Lewis Gregory and Jack Wildermuth have done well. Morne Morkel has had a good start as well. Thus, the Heat are still alive in this competition and have a chance of making it to the top five.

On the other hand, it’s been the same old story for the Melbourne Renegades. They’ve just not been able to turn up and accumulate wins. When they won the first game, it did raise a few hopes. However, they lost seven games on the bounce after that and just about managed to arrest the slide. While the bowling has been decent, the batting just hasn’t clicked. Shaun Marsh is the only player to score more than 200 runs in this season. The Renegades are almost knocked out of the competition and have no chance of making it to the playoffs.

The Heat have the winning odds of 1.55 while Melbourne Renegades have the odds of 2.21 of winning this game.