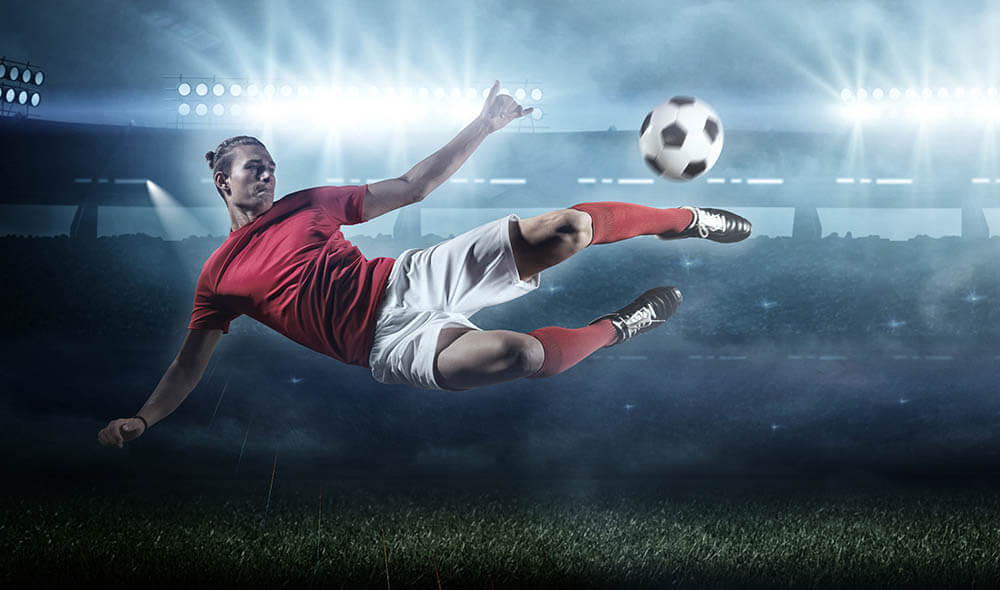 Two sides yet to assure their Premier League statuses face off as Burnley take on Newcastle United at Turf Moor.

The Clarets have shown resolve this season without perhaps getting the results they deserve whilst Newcastle only sit three points above the drop zone.

Burnley always have a scrap on their hands in order to stay up in the Premier League and with 8 games to play, they are still not assured of safety.

The Clarets currently have a 7-point cushion on Fulham below them in the relegation zone and they know that a couple more wins could be all it takes to stay up.

Sean Dyche is very adept at keeping sides in the Premier League and he looks to have his side in pole position to stay up this term.

England goalkeeper Nick Pope is a pillar of consistency for the Clarets, and he will be integral to their chances of staying up this term.

James Tarkowski and Ben Mee have both been looked at by Gareth Southgate as potential England defenders and they forge one of the best defensive partnerships in the division.

Dwight McNeil is a creative force for Burnley, and he will be eager to help his home side stay up this season, whilst Ashley Westwood provides real quality from set pieces.

New Zealander Chris Wood can be potent in front of goal and his recent form has been excellent for Burnley.

Newcastle have been embroiled in a few relegation scraps in recent seasons, but Toon look to have plenty of work to do in order to stay up this term.

Steve Bruce has had plenty to contend with at St James’s Park, but his side still have their fate in their own hands with just 8 games to play this season.

They only have a 3 point cushion to Fulham below them, but a win here would see them potentially begin to pull away from trouble.

Martin Dubravka looks set to continue in goal, following a decent showing at home to Tottenham last weekend, whilst Jamal Lascelles is crucial at the back for the Magpies.

Jonjo Shelvey is metronomic in midfield and his distribution is amongst the best in the league whilst Miguel Almiron provides a real creative edge.

In the absence of Callum Wilson, Joelinton is the man leading the line and the Brazilian will be looking to build on his goal against Spurs last weekend here.

Both Sean Dyche and Steve Bruce will want to see their sides get the ball down and play, but the stakes are supremely high for both sides.

With so much on the line, this could be a cagey affair in Lancashire, but Burnley have a habit of getting the job done when it matters most and could prevail here.