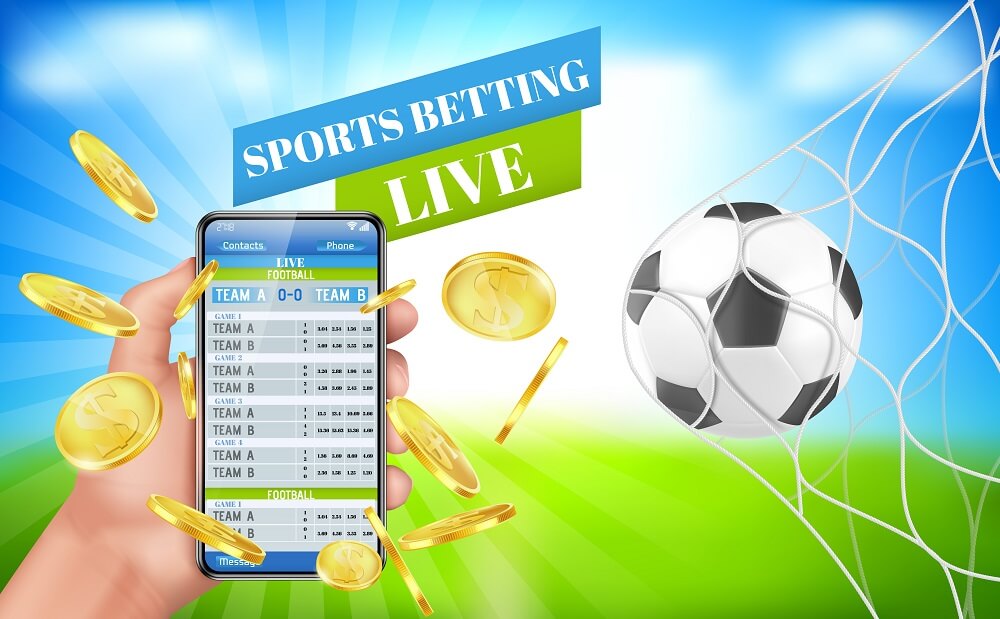 It is approaching the business end of the La Liga season and defending champions Real Madrid will be doing all they can to keep the pressure up on Atletico above them, as they face Celta Vigo.

The hosts have been solid in La Liga this term and are well clear of the relegation picture and how they would love to put another spanner in the works for Zinedine Zidane’s side.

Celta Vigo have been mightily resilient in La Liga this term and their 10th place league position is testament to that.

With an 11 point gap between themselves and the bottom three, their place in the league next season is almost assured and they have been one of the most entertaining sides to watch in the division this term.

Eduardo Coudet has assembled an exciting side, full of experienced campaigners and exuberant youngsters and it appears to have blended well.

Mexican Néstor Araujo marshals the Celta Vigo defence with aplomb whilst Renato Tapia in front if him is a pillar in midfield.

Denis Suarez and Nolito add an element of class in midfield for Celta, who do like to get the ball down and play.

Whilst in Iago Aspas, Celta Vigo have one of La Liga’s best players, and his 17 goal involvements this season have been mightily impressive.

Real Madrid continue to fight hard in pursuit of Atletico Madrid in La Liga and with Barcelona coming into form too, it promises to be a fascinating end to the campaign.

Zinedine Zidane’s side have lacked a cutting edge at times this term but are unbeaten in their last 8 games in all competitions and look to be putting a run together at the right time.

Thibaut Courtois is the undisputed number one at Real Madrid whilst Sergio Ramos and Raphael Varane still have a formidable partnership at centre-back.

Federico Valverde has become an integral part of Zidane’s side and he along with Luca Modric and Toni Kroos will be looking to get the midfield ticking.

Karim Benzema is still the go-to man for Real Madrid and his goals could be key to any potential success this season.

With time running out in the season, Real Madrid know it is now or never if they are to catch Atletico Madrid above them in the La Liga title race.

They take on a Celta Vigo side that will make life very tough for them but Real look to be finding top form when it matters, and they should just about prevail here.