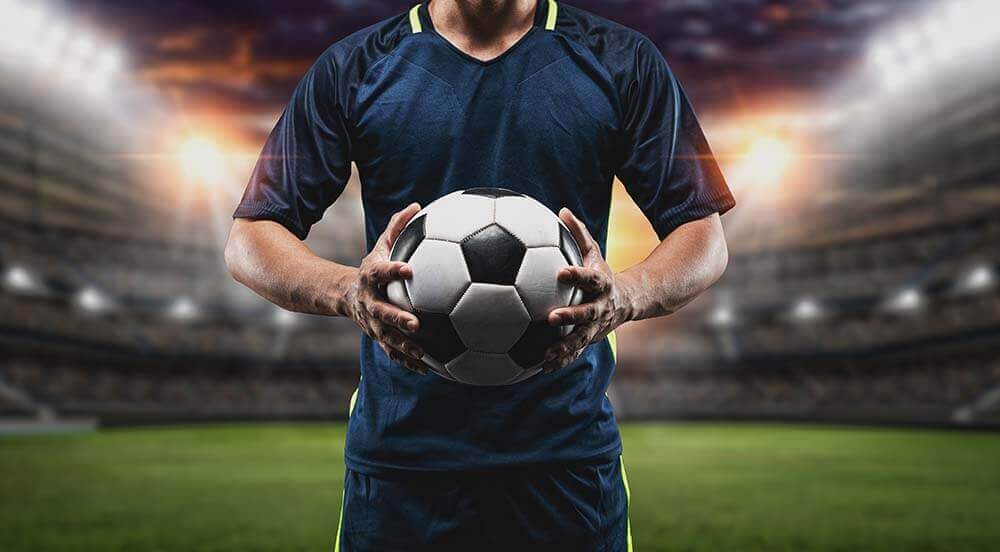 Chelsea is set to lock horns with Wolverhampton Wanderers, Wednesday, 27, 2021, at the Bridge. They have had a most disappointing run of form, losing 5 out of their last eight (8) games. The team has a lot to prove going into this clash against another team with an equally unimpressive set of match results.

Frank Lampard’s boys were in for the rudest shock when Wilfred Ndidi, wide open from a corner kick, bested Edouard Mendy with a well-timed strike in just 6 minutes of the game. The nightmare seemed to be perpetuated when just before halftime, the blues were denied a penalty by VAR only to be netted again by a clever run and shot from James Maddison. The remainder of the game saw a nice set-piece of a goal from Timo Werner cancelled due to offside and a largely ineffective attack from the Chelsea side.

Large pockets of space between Chelsea were highly capitalized upon by their opponents, who played a more efficient, compact, and motivating game. The right side of the blues defence was also found wanting on quite a several occasions. The 2-0 loss to Leicester city adds to the heavy pressure on Frank Lampard’s head as he faces a real risk of losing his job; he will be looking to turn this around in subsequent fixtures.

Center Midfielder, Ngolo Kante, is also available for this fixture, having recovered fully from a hamstring injury. Wolves, on the other hand, were beaten at home by Sam Allardyce’s baggies, despite having the upper hand in possession and shots on goal. They were majorly undone by defensive errors that led to penalty kicks for the visiting West Brom side, who did not fail to convert both of them to goals.

Indeed, it was an entertaining fixture that saw Coach Nuno’s boys come from behind to restore parity through Fabricio Silva. Then, they took the lead with a powerful shot from Willy Bolly before a goal from Semi Ajayi and a penalty kick beautifully taken by Perreira in the 56th minute sealed the game in favour of the baggies. This match outcome only served to compound the woes that have befallen the Wolves in recent times.

They are currently without Daniel Podence, Johnny Castro, and Marcal heading into this game.

Based on their current runs of form, team strength and player availability, we predict  Chelsea will be winning this game 3-1.

The game is coming at a time where both teams are desperate to get back to winning ways. Both coaches have a lot at stake in the game, so we know it will be an exciting match. We also guarantee the best odds on the game here at 4rabet. Finally, always remember to gamble responsibly.