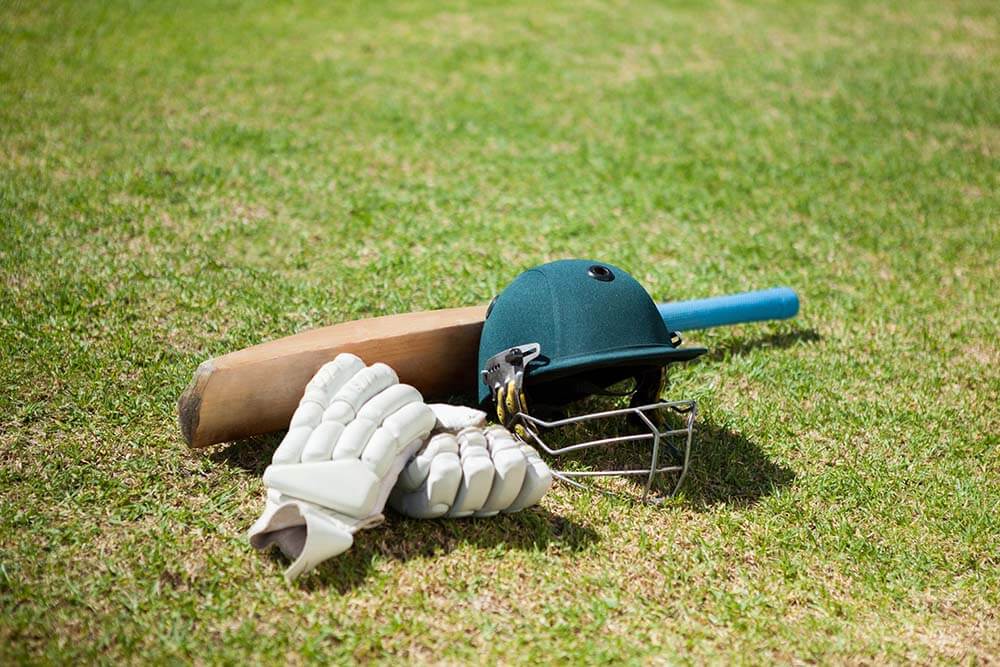 Delhi Capitals (DC) are one of the only three teams to have never won a single IPL title. They have had high odds of winning the IPL title more often than not and their 105 losses is the most for any team. However, they did come very close last season only to lose to Mumbai Indians (MI). They started the IPL well as they reached the semifinals in the first two seasons. They had a couple of sedate years, finished last in 2011, got back up in 2012 to top the table but couldn’t reach the final. However, from 2013 to 2018, Delhi’s best finish was sixth and nothing went right for them. Thus, in 2019, things changed and they have been very consistent over the last couple of seasons.

Delhi Capitals added eight players to their side in the IPL 2021 Auction – three overseas and five Indian.

Delhi Capitals have a plethora of fast bowling options. Be it Indian or overseas, they have a lot of resources available. Kagiso Rabada and Anrich Nortje are the first-choice fast bowlers but they might miss the first week and hence, Delhi have enough backups in their overseas department. Tom Curran and Chris Woakes may not have the pace of the South African duo but can be effective. Moreover, this year, Delhi have Umesh Yadav who might be the sole Indian pacer quite a few times in the playing XI. Moreover, they also have the experience of Ishant Sharma in the squad. Avesh Khan and Lukman Meriwala are a couple of exciting Indian talents as well.

Very few franchises have the liberty of playing two overseas fast bowlers in addition to an overseas all-rounder. Delhi is one such team and they can even afford to play all Indian batsmen and use their overseas quota in the all-rounders and fast bowling departments. Delhi are likely to have five Indians in their top seven. They boast the likes of Shikhar Dhawan, Prithvi Shaw, Shreyas Iyer, Rishabh Pant and Axar Patel but they also have the likes of Ajinkya Rahane and Lalit Yadav in their squad. There is Vishnu Vinod as the backup wicket-keeper as well.

Delhi Capitals may enjoy a solid Indian batting core. However, most of them are anchors and ideally, a team cannot play all of them. Dhawan and Shaw are likely to open and if the latter loses form, Rahane comes into the mix. Shaw is not really an anchor but his inconsistency hurt Delhi last season. Meanwhile, Steve Smith’s addition has made things complex as well. He is most probably going to slot in at 3 with Iyer at 4. That pushed Pant down to 5 and his ability to create an impact reduces. Stoinis did show he can be explosive in the middle but he is more suited to the top in T20 cricket. Thus, a couple of players will really need to change their intent and approach the middle order this season for Delhi.

This IPL season might just prove to be directly proportional to the Indian squad for the T20 World Cup as the national side don’t really play any T20Is apart from this England series before the mega event. Thus, it may well be an opportunity for someone like Shikhar Dhawan to nail his spot down. Rohit Sharma and KL Rahul are India’s first-choice openers and a good IPL for Dhawan could see him push the other two. The same can be said about Rishabh Pant who has constantly been in and out of the Indian white-ball sides. A solid IPL season and he will cement his spot in that Indian middle order.

Under-utilising resources might be a big threat for Delhi. As mentioned earlier, they are top-heavy and they boast quite a few anchors. That might mean Rishabh Pant may not be able to get the time and deliveries to have a big impact.

Rishabh Pant has done really well in the IPL over the last few seasons. However, the left-handed wicket-keeper-batsman is the only proper enforcer in that Delhi middle order. Thus, he will be the key and his role will be absolutely vital. The South African pace duo of Kagiso Rabada and Anrich Nortje will be critical to Delhi’s chances as well. They are the wicket-takers and played a massive role in Delhi’s run until the final last season. In fact, both Pant and Rabada have low odds of finishing best in their respective departments. Pant doesn’t have huge odds to win the Orange Cap while Rabada will once again have the odds in his favour to win the Purple Cap.

Delhi have a good squad but their batting lineup really doesn’t shape up well. It may well be on the bowling that Delhi force their way this season. Their bowling attack looks well-rounded and they can trouble other teams in the competition. But their batting lacks big match-winners and game-changers in the middle. Hence, overall, they may have a middling finish in this IPL and middling odds to win this year’s IPL.