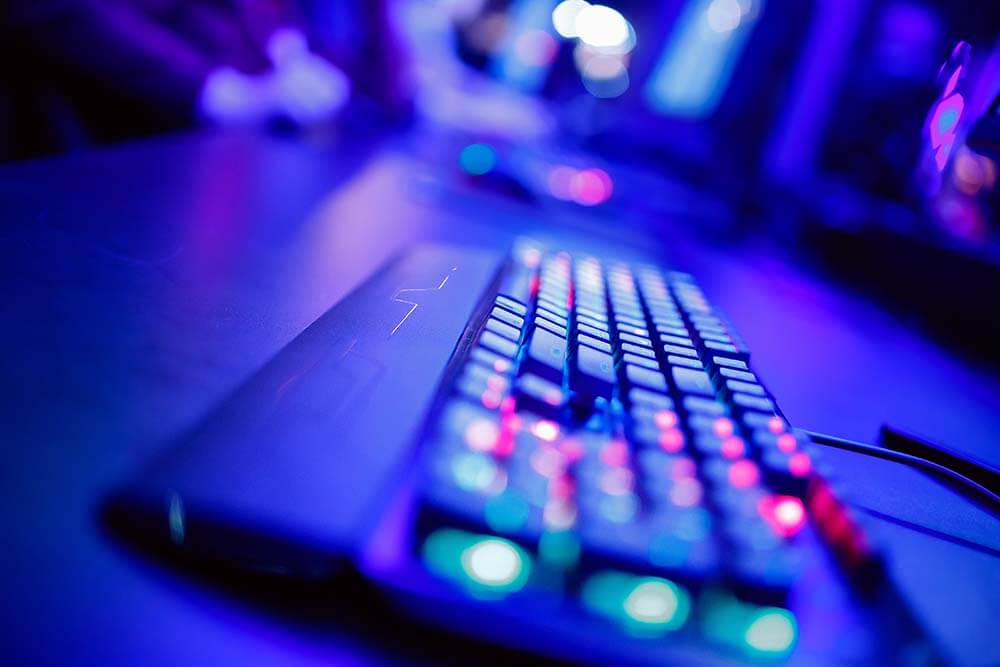 GreamHack began in 1994 at a local cafeteria in Sweden with an attendance of only 40 people. Since then, it has grown and it nowadays features several competitive tournaments on various esports games, with hundreds of thousands of euros up for grabs. With the sharp rise in esports betting in recent years, placing bets on DreamHack is increasing in popularity.

The sixth DramHack Open event will take place at Elmia Convention Centre in Jonkoping, Sweden. The following are the outright team’s odds taking part in the competition in addition to their chances of winning the title.

As things look right now, it appears as if there’s a two-horse race for the title. FURIA and HEROIC have significantly improved. However, the stats, rankings and odds are in favour of FURIA. FURIA are the current champions. If you are looking for who to back, look no further than FURIA. Of importance to note is that the events will take place in a period of four days, from 26 November all the way to 29 November 2020.