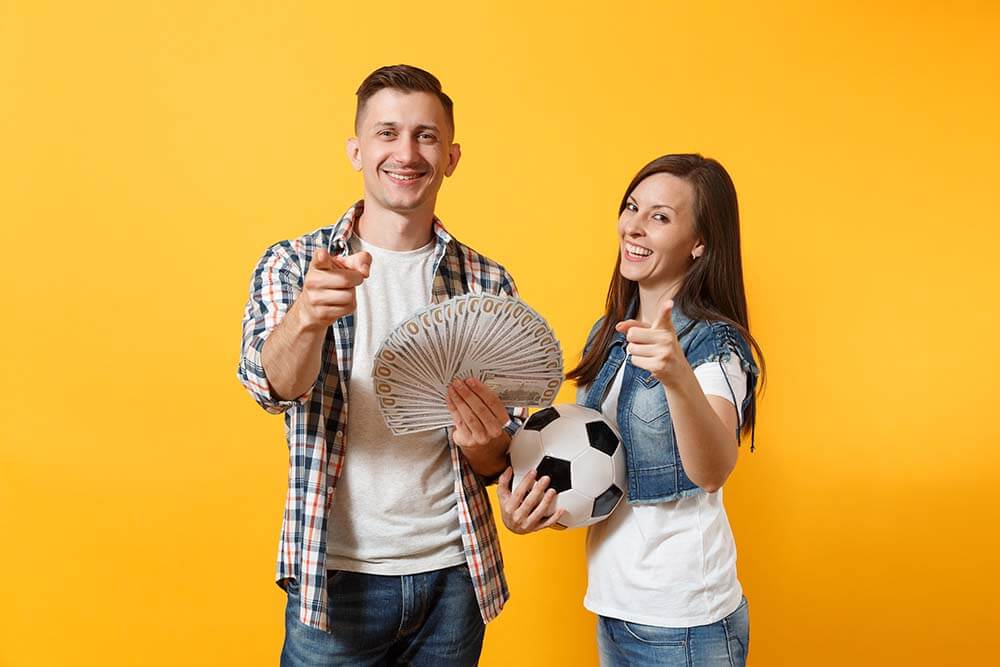 In a congested La Liga table, every game counts and Sevilla will be looking to keep pace with the likes of Villareal, Barcelona and Real Madrid above them as they travel to Eibar.

The hosts have only won one of their last 5 games but have been plucky in La Liga all season and they have a habit of upsetting some of the more established sides in the division. Sevilla meanwhile, have been steady this season without pulling up any trees and they will be looking to improve on their current league standing of 5th.

It promises to be an intriguing second half of the season for Eibar, who currently find themselves 2 points clear of the La Liga drop zone.

Safety is the priority for the Gunsmiths, who have impressed at times this season without perhaps getting the results their performances deserve.

They held league leaders Atletico Madrid for long periods last time out but succumbed to a late Luis Suarez penalty, in what was a microcosm of their season so far.

José Luis Mendilibar has the reliable Marko Dmitrovic in goal – who remarkably scored a penalty last time out and with Paulo Oliveira and Anaitz Arbilla in front of him, Eibar have an experienced back line.

Japanese pair Yoshinori Muto and Takashi Inui are tasked with being the creative forces for Eibar and in Kike, they possess one of the in-form strikers in the division and they will be looking to take the game to Sevilla here.

Sevilla are often viewed as a team on the fringes in La Liga and with Barcelona and Real Madrid faltering, they will be fancying their chances of upsetting the established order.

They have only lost one of their last 12 games in all competitions and look capable of building some confidence in their top 4 push in 2021.

Few centre back pairings in world football are as revered as Jules Kounde and Diego Carlos – who have a superb understanding together for Sevilla and they look integral to their success this season.

Former Manchester City man Fernando provides some much needed steel in midfield whilst club legend Ivan Rakitic and Lucas Ocampos are tasked with bringing their flair and guile to proceedings.

Moroccan striker Youssef En-Nesyri has been in superb form for Sevilla this season, notching 9 La Liga goals and in Suso, he seems to have found the perfect foil in forward areas – in what looks to be a well-balanced side.

Sevilla will be all too aware of the threats Eibar pose here and they will be keen to take the game to the home side from the off.

Although both sides are operating at opposite ends of the La Liga table, this promises to be a tight encounter at the Ipurua Municipal Stadium.

Eibar will make life tough for Sevilla and won’t succumb easily, but Sevilla are a well drilled outfit and with points to make up on the sides above them in the La Liga table, they should leave Eibar with all three points in the bag here.