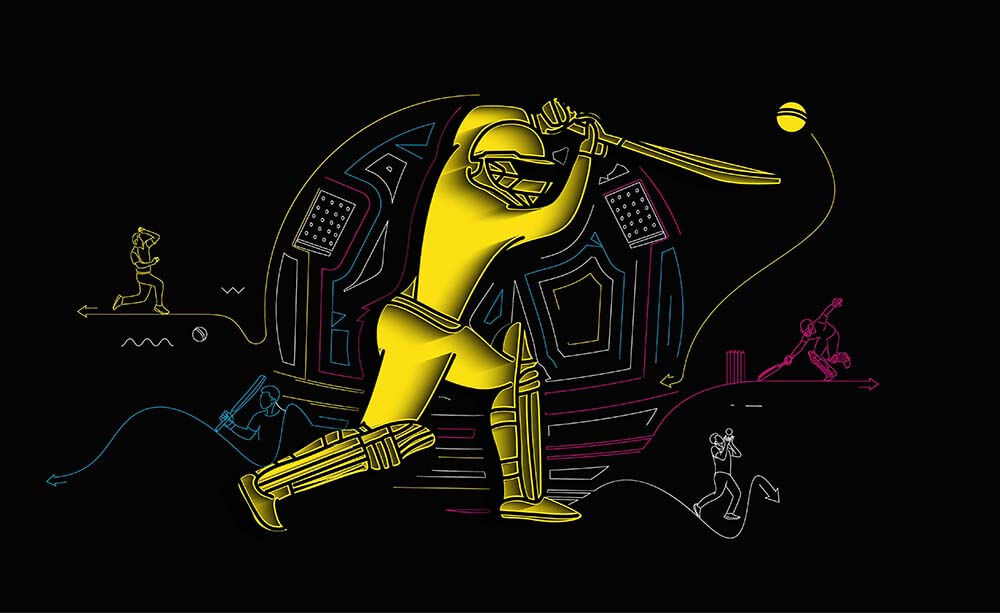 It is the start of the England international cricketing summer and it kicks off at the iconic Lord’s cricket ground in London. England square off against New Zealand in the first of the two-match Test series.

England have been pretty decent in the longest format in the last couple of years. They did lose their last Test series 1-3 against India. But they managed to do something no team had done in four years, beat India in India and they were 1-0 up after the first Test of the series. Prior to that, the Joe Root-led side had won four series’ in a row, including away victories in South Africa (3-1) and Sri Lanka (2-0).

However, for this series, England will be without some of their premier cricketers. Ben Stokes and Jofra Archer are ruled out due to injuries while other multi-format players like Jonny Bairstow, Moeen Ali, Jos Buttler, Sam Curran and Chris Woakes who took part in the IPL 2021 have been rested. Ben Foakes injured himself in a County Championship game in the lead-up to this series which rules him out. But this provides an opportunity for the fringe players to come to the fore and grab their opportunities. The likes of James Bracey and Ollie Robinson could well make their debuts in this series.

On the other hand, New Zealand have a settled side and they have been very consistent over the last few years in Test cricket. Since April 2017, New Zealand have lost just one Test series which came in Australia in the 2019-20 season when they were blanked 0-3. Apart from that, Kane Williamson and co have been absolutely dominant with their last three Test series’ being 2-0 wins against India, West Indies, and Pakistan – all at home.

Their playing XI is largely going to be on the expected lines. There might only be a couple of places that may come up for debate. Devon Conway has been highly impressive and he could make his Test debut and open the batting alongside Tom Latham. The other being whether to go in with Colin de Grandhomme or Mitchell Santner at No. 7.

While England are a depleted side, they are pretty strong at home. Moreover, New Zealand haven’t really travelled a lot for Test matches around the world. Thus, their challenge will be adapting to the conditions in England and the Dukes ball. Hence, it may well be even stevens heading into the first Test and it’s tough to predict which team is ahead.