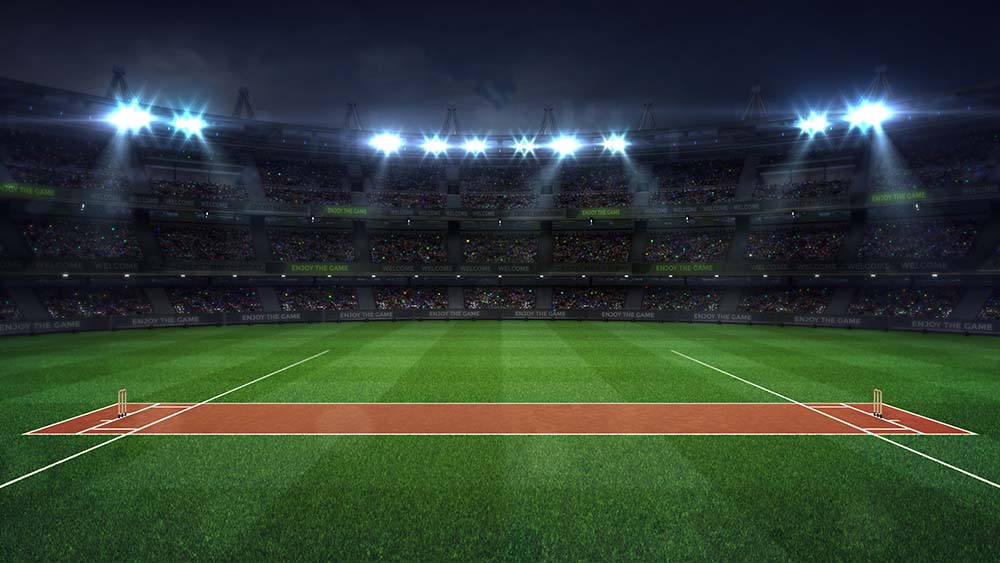 Test cricket is not only one of the oldest formats of cricket, but also happens to be one of the most challenging and difficult ones. At the end of the day, it is not easy to hold on to the form and patience when the series spans days. Thus, the batters who were the fastest to 10000 Test runs deserve a special round of applause from everyone.

Brian Lara is undoubtedly one of the finest cricketers from the West Indies to be a part of the game. In fact, Lara is one of those rare gems to have managed to scale the double of 10,000 runs in both Test and ODI cricket. Though he scored an amazing 10,405 runs in ODI, he was on a whole new level in Test cricket. He was an outstanding test player who brought big wins for his team time and again.

Till this day, Sachin Tendulkar is known as one of the best and the most complete batters to have graced a cricket field. As a matter of fact, it is hard to find any batting record that does not have Tendulkar’s name written on it. From fifties, hundreds, and more, the list of his records is long. He is the only cricketer to have scored over 15,000 runs in both ODIs and Tests. He scored a whopping 15,290 runs in Test cricket.

Kumar Sangakkara surpassed 10,000 runs in his 195th innings, which made him the second Sri Lankan ever to have done that. However, it is his name on this list because he was the fastest in reaching this coveted mark. It took Mahela Jayawardene fifteen more innings to reach there. During his glory days, Sangakkara was the heart of the Sri Lankan batting lineup. The left-handed batter scored a total of 12,400 runs in Tests at a brilliant average of 57.40. Ricky Ponting holds the record for being the only Aussie in cricket history to have scored over 13,000 runs in both ODI and Test matches. This former skipper of the Australian team was an unstoppable run-scorer and experts have always lauded his capacity to put big numbers on the board. In fact, it was difficult to take him out once he got going. He scored a total of 13,378 test runs, which included 41 centuries. On surpassing the 10,000th mark in test cricket, Ponting became the third cricketer to do that after Steve Waugh and Allan Border.

Rahul Dravid was the one cricketer who was ready to step up to any role that his team needed him to play. At number three, he was truly ‘The Wall’ that India relied on in Test cricket. He had the stamina to bat for days on end, without getting tired. Dravid could very well tire and blunt out even the strongest bowlers, thereby, protecting India’s middle order from falling apart early on.

Younis Khan has the record for being the first Pakistani batter to enter the 10,000-run group in Test cricket. This stalwart from Pakistan retired back in 2017. Interestingly, he reached the milestone in the last test he played against the West Indies. Though he had always scored major runs for Pakistan in every format, his best performance showed up in Test cricket. When he bid goodbye to cricket, he was the leading run-scorer for his team.

Mahela Jayawardene became the first Sri Lankan batter to move past the illustrious 10,000-run mark in Tests. He achieved this feat in 2011 during his 210 innings. For more than one decade, Sangakkara and Jayawardene were the two main cogs in the batting lineup of Sri Lanka. The duo had scored loads of runs individually, and were equally brilliant when they came together on the field. He scored an amazing total of 11,814 runs in Test cricket. The fact that Sunil Gavaskar makes it to this list should come as no surprise. After all, he happens to be the first cricketer in the history of this game to score 10,000 runs in tests. He surpassed the mark back in 1987 in 212 innings. What makes the score even more special is that he achieved this feat in the last series he played in his Test career.

Jacques Kallis made his debut in Test cricket in December 1995 against England. He is widely regarded as one of the finest all-rounders in the history of cricket. He can take up the ball or the bat, and he would be equally brilliant in swinging both in the right direction. Apart from scoring a massive 13,289-run with an average of 55.38, he also has a record of taking 292 wickets in test cricket. As one of the stalwarts of modern cricket, he was inducted into the ICC Hall of Fame in 2000.

Similar to Younis Khan and Jacques Kallis, Alistair Cook happens to be the only batter from the country to have scored 10,000 and more runs in Tests. There is no doubt about the fact that Cook is one of the best batters to have been a part of team England. He could bat unstoppably for long hours and score big runs in the process. This left-handed opener accumulated 12,472-run in test cricket. In fact, there was a time when it seemed like he could be the biggest threat to the all-time records of Tendulkar.

Top ten cricketers to score the fastest 10000 runs in Test