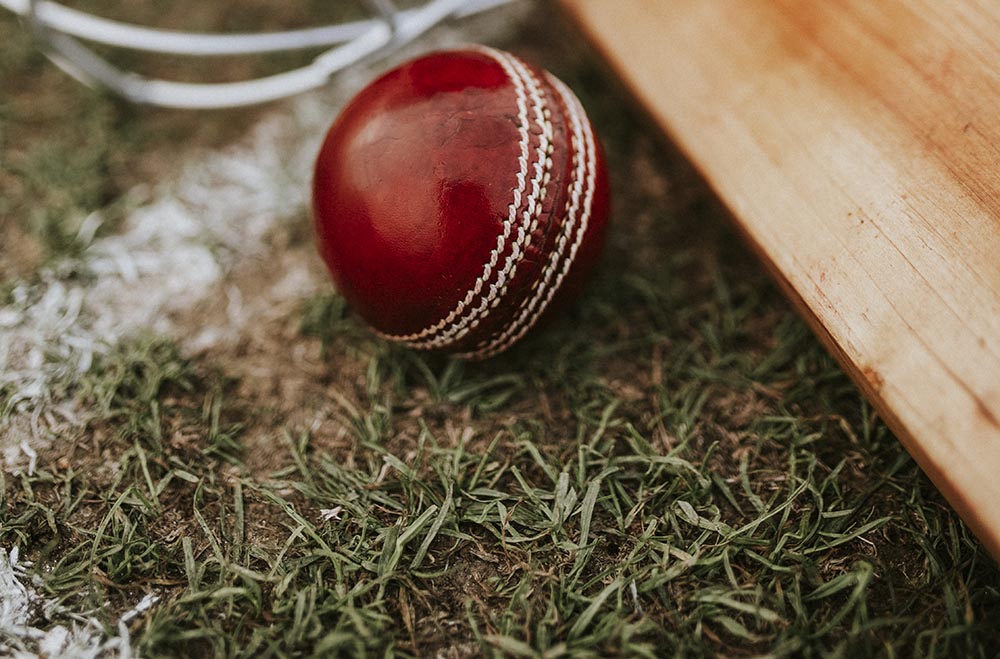 In this article, we look at a list of batters who achieved the fastest 3000 runs in Test cricket:

Australian legend Don Bradman became the fastest to 3000 Test runs when he reached the milestone in his 33rd innings on 23 February 1933. Before the game, the last Test of a five-match series in Sydney, Bradman was only 28 runs short of the 3000-run mark. In that game, Australia batted first and made 435. Bradman got to the 3000-run aggregate during his knock of 48. England replied with 454. Australia suffered a collapse in their second innings and were bowled out for 182, in which Bradman top scored with 71. England chased down the modest target with 8 wickets to spare. Regardless of the result of the match, Bradman’s record has stood the Test of time and remains unbroken 88 years later.

West Indian batter Sir Everton Weekes is second on the list of fastest players to 3000 runs in Tests. To put Bradman’s record in perspective, Weekes 18 more innings to reach the mark. Needing 62 runs to get to the milestone ahead of the 2nd Test of a five-match series played in Port of Spain in April 1955, Weekes got to the mark in style. His knock of 139 helped West Indies to a first innings score of 382 before Australia replied with 600/9 declared. In his second knock, Weekes scored 87 not out in a team score of 273/4 to help draw the game.

England opener Herbert Sutcliffe took 52 innings, one more than Weekes, to get to 3000 runs in Test cricket. When he achieved it in June 1930 in Nottingham versus Australia, he set a world record that was to be broken by Bradman three years later. Ahead of the game, Sutcliffe was 40 runs short of the mark. Batting first, England made 270, of which Sutcliffe’s contribution was 29. After Australia were bowled out for 144 in reply, England scored 302, in their second knock. Sutcliffe contributed 58, reaching the 3000-run mark in the bargain. Set a target of 429, the visitors were bowled out for 335. In all, Sutcliffe made 4555 runs in 54 matches at 60.73.

West Indian batting icon Brian Lara took just as many innings as Sutcliffe (52) to scale the 3000-run mountain. The stylish left-hander got to the mark in August 1995 versus England, in the last match of a six-Test series, at the Oval in London. Before the game, Lara was 131 runs short the mark. Batting first, West indies made 692/8, thanks largely to Lara’s knock of 179. England made 454 and 223/4 in the high-scoring game that ended in a stalemate. Lara went on to play 131 matches in which he scored 11953 runs at 52.88.

Australia’s Neil Harvey did it in his 54th innings in December 1954 versus England in the 2nd game of a 5-Test series. Batting first, England were bowled out for 154. In reply, Australia scored 228. Needing 76 runs to reach the landmark, Harvey managed to get only 12 runs. In their 2nd knock, England were bowled out for 296. Chasing a target of 223, Australia were dismissed for 184. Harvey remained unbeaten on 92, in the lost cause. The middle order batter went on to score 6149 runs from 79 matches at 48.41.

West Indian legend, Sir Viv Richards, also took 54 innings to scale the 3000-run milestone. He achieved the feat against England at Lords in June 1980, in the 2nd of a 5-match series. Batting first, England were bowled out for 269. Needing 2 runs to get to the coveted 3000 mark, Richards scored 145. The visitors replied with 518, an innings built around Richards’ knock. England managed to draw the rain-interrupted match, reaching 133/2 in their second innings. Richards aggregated 8540 runs from 121 Tests at 50.23.

Yet another West Indian legend, Sir Gary Sobers, widely regarded as the greatest ever all-rounder, took 55 innings to accomplish the 3000-run mark. He did so in the 1st match of a 5-Test series versus Australia at Brisbane, in December 1960. Needing 78 to get to the milestone, Sobers made 132, helping his side to a first innings score of 453. Australia replied with 505. In their second innings, West Indies were bowled out for 284, with Sobers contributing only 14. Set 224 to win, Australia were dismissed for 223. Thus, the match became the first ever tied Test. Sobers ended his illustrious Test career with 8032 runs at 57.78 from 93 matches.

Explosive Indian opener Virender Sehwag took 55 innings to score 3000 runs in Test cricket. He achieved the feat versus Pakistan in the final game of a 3-match series in Bangalore in March 2005. Batting first, Pakistan scored 570. India replied with 449, thanks mainly to Sehwag’s knock of 201. Sehwag got to the 3000-run milestone when he made his 160th run during the innings. Pakistan declared their 2nd innings closed at 261/2, setting India a target of 383. India were bowled out for 214 in their second knock, with Sehwag contributing 38. Sehwag went on to make 8586 runs at 49.34 in 104 matches before retiring from Test cricket.

The record was first set in 1930 by England’s Herbert Sutcliffe who took 52 innings to reach the mark. Australia’s Don Bradman broke it three years later, needing only 33 innings to do so. That record has remained unbroken for 88 years.