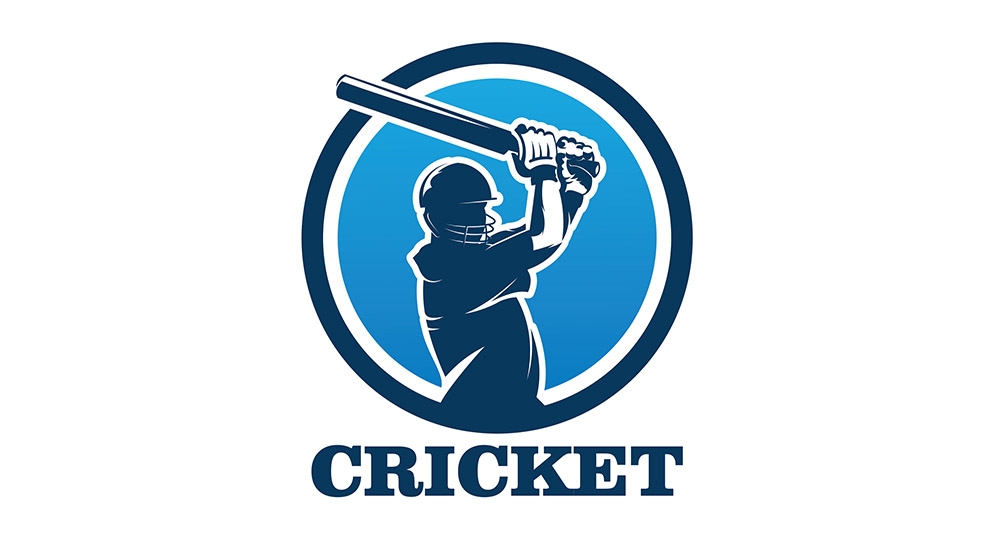 In this article, we list 10 batters who achieved the fastest 5000 runs in Test cricket in terms of number of innings played:

Widely regarded as the greatest ever batter to grace Test cricket, Bradman became the fastest to 5000 test runs, achieving the feat in only 56 innings. He got to the milestone against England at Leeds, in July 1938 in the 3rd game of a 4-match series. When Bradman retired from the game, he had 6996 runs from 52 matches at an unbelievable average of 99.94 he fell tantalizingly short of an average of 100 by just four runs.

Former England opener Jack Hobbs was one of the most prolific first-class cricketers to grace the game, making 61760 runs at 50.70. Hobbs was the first to reach 5000 runs in Test cricket when he accomplished the feat versus Australia in March 1929 in Melbourne in the last of a five-match series. Incidentally, that match featured Don Bradman who went on to break Hobbs’ record. Hobbs ended his Test career with 5410 runs at 56.95 in 61 matches. West Indian Sobers, the lefthander who is widely regarded as the greatest ever allrounder, achieved the 5000-run milestone in his 95th innings against England in 1966 in Leeds in the 4th Test of a 5-match series. By the time he ended his career, Sobers had scored 8032 runs at 57.78 in 93 matches.

India’s Sunil Gavaskar is widely regarded as one of the finest openers in Test cricket. He got to the 5000-run mark in his 95th innings against Australia in the 2nd of a 6-match series in Bangalore in September 1979. He became the first batter to score 10000 runs in the longest format of the game, finishing his career with 10122 runs at 51.12, in 125 matches.

Former West Indies top order batter Viv Richards was one of the most devastating players to have graced Test cricket. He achieved the milestone of 5000 runs in March 1984 versus England in Birmingham, in the 1st game of a five-match series. Richards went on to play 121 Test matches in which he aggregated 8540 runs at 50.23.

Mathew Hayden who opened for Australia in the first decade of the 21st century achieved the 5000-run mark in Test cricket in 95 innings during the last of a two-match series versus Sri Lanka in Cairns in July 2004. A member of one of the greatest Test teams of all time Hayden scored 8625 runs at 50.73 from 184 matches before he retired from the game in 2009.

England’s top order batsman Wally Hammond achieved the 5000-run mark in his 97th innings in the 2nd Test of a 5-match series versus Australia in Sydney, in December 1936. He scored 231 not out to help his side to an innings win. In all, Hammond scored 7249 runs at 58.46 from 85 Test matches.

England’s top order batter made his 5000th test run in his 97th innings in August 1965 versus South Africa at London’s iconic Oval ground. It was the last of a three-match series. Barrington went on to score 6806 at 58.67 in 82 matches before retiring from Test cricket.

Australia’s ace batter Smith got to the mark in his 97th innings on 15th March 2017 during his innings of 178 not out in the last of a three-match series versus India in Ranchi.  Smith, who is the only currently active player on this list, has scored 7540 runs at 61.80 in 77 Tests.

Former England opener Len Hutton needed 98 innings to reach the 5000-run mark in tests. He got to the milestone in the last of a five-match series versus South Africa at the Oval in August 1965. Hutton finished his test career with 6971 runs at 56.67 from 79 matches.

Jack Hobbs of England became the fastest to reach 5000 runs in test cricket, when he achieved the feat in 1929. In fact, Hobbs was the first batter to reach the milestone of 5000 test runs. Hobbs, one of the most prolific players ever needed 91 innings to accomplish the milestone. However, Hobbs’ record lasted less than a decade before Don Bradman broke it in 1938, needing only 56 innings to do so. Since then, the record has stood the test of time, with no player coming close to Bradman’s achievement more than 73 years after he set the standard.