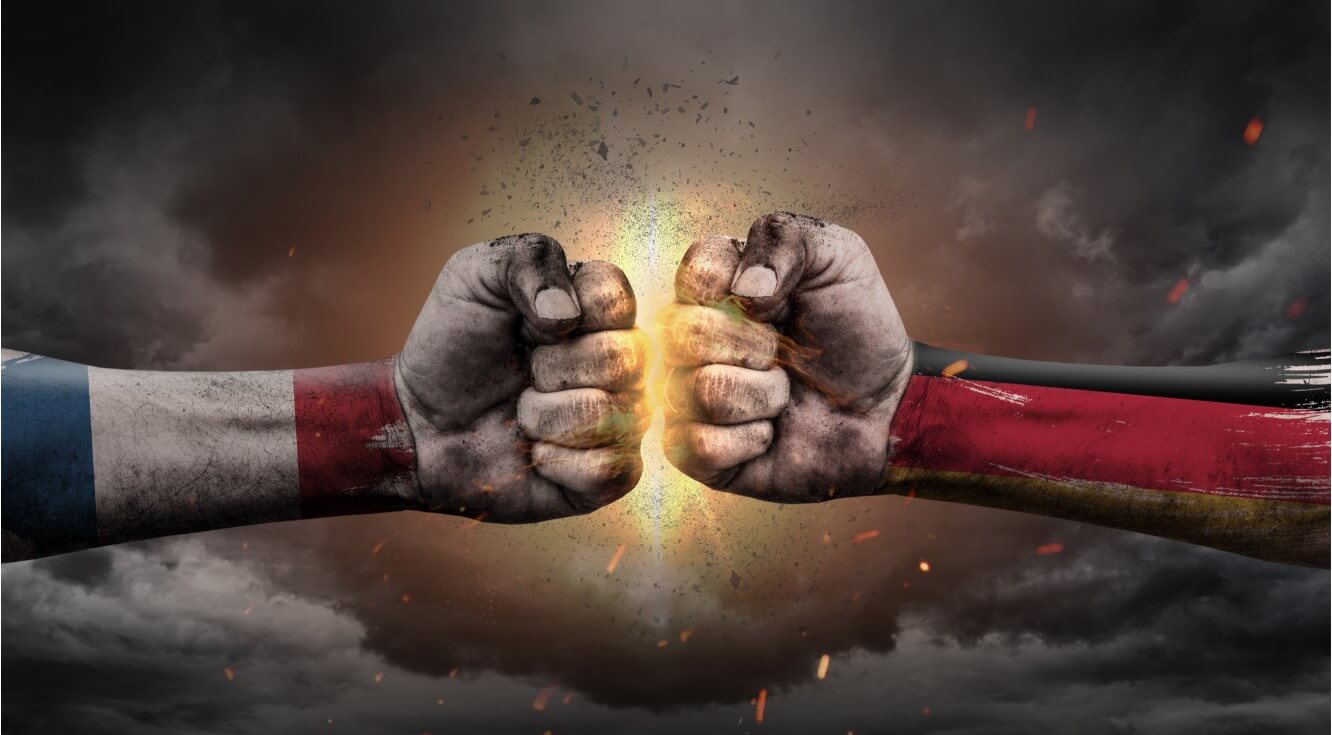 Defending world champions France take on much-fancied Germany in arguably the tie of the opening round of Euro 2020 fixtures.

Both sides have tasted both European Championships and World Cup glory in recent years and they will see this as a chance to get their respective campaigns off to a flying start.

Their World Cup win in Russia is now a distant memory, having beat Croatia in the final in July 2018 and despite minimal changes to their starting XI, they don’t appear to be the same threat they once were.

Hugo Lloris remains a stalwart in goal for Les Blues, whilst Rafael Varane and Prensel Kimpembe are the preferred centre back pairing.

Antonine Griezmann and Kylian Mbappe are two of the standout strikers in Europe and France will be in contention if they fire.

Germany are always a side to contend with in major tournaments and having missed out at the 2018 World Cup, they will be raring to go here at Euro 2020.

Jochim Low remains in charge of the German side, that looked to be in transition in recent years but will be hoping into their stride quickly this summer.

Manuel Neuer remains the first choice in goal for Germany, with Antonio Rudiger and Matthias Ginter look set to deputise in central defence.

Joshua Kimmich is metronomic in midfield, whilst Ilkay Gundogan and Kai Havertz have a habit of popping up with important goals.

Leroy Sane is always a threat, along with fellow winger Serge Gnabry whilst Timo Werner is a threat in any game he plays.

With so much at stake in the opening game of the European Championships, the prospect of France vs Germany is whetting the appetite of every football fan.

Both sides have tasted international major tournament football glory in recent years, and they will be hoping to get off to good starts for the summer ahead.

This could be a tough contest in Munich and a draw looks to be the most likely result.