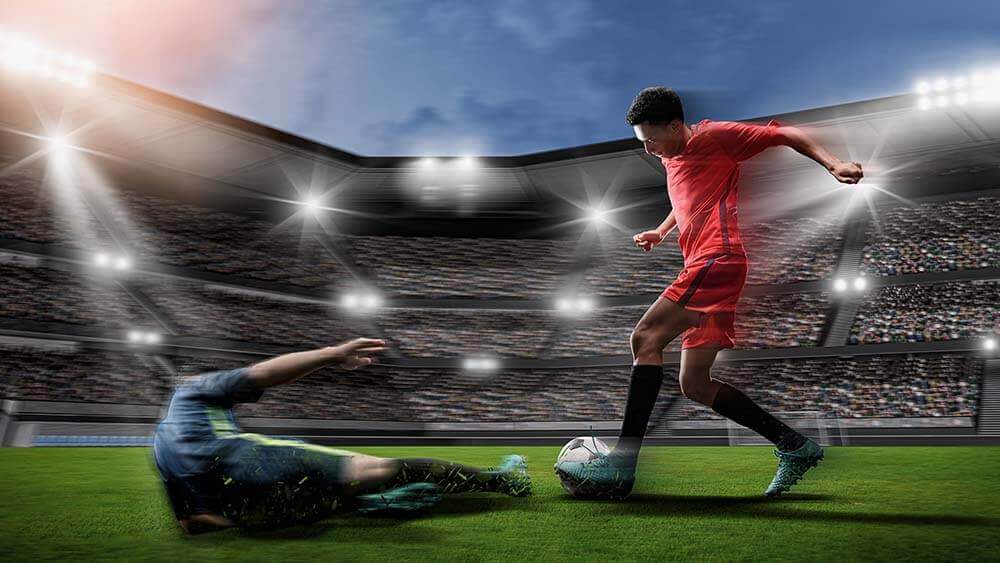 We cover the Granada vs Elche preview and odds for the La Liga match scheduled to be played at Estadio Nuevo Los Carmenes on 28 February 2021. After 24 match weeks, Granada find themselves in 9th place on the points table, while Elche are languishing 10 runs below them in relegation zone – see the table below.

In their last La Liga game, in match week 24, Granada went down 3-2 to Huesca. They will see their home game against Elche in match week 25 as an opportunity to get back to winning ways, adding to the six home wins they have already enjoyed this season. The match promises to be an exciting one, given that Elche are looking to get out of the relegation zone. Although they lost 3-0 against Barcelona in game week 24, Elche’s well-deserved 1-0 home win against Eibar on 20 February is an indication of their resolve going into the match at Estadio Nuevo Los Carmenes on Sunday. However, Elche have some injury worries ahead of the game against Granada, with Gonzalez, Fidel, and Alamo likely to miss out.

Granada won their previous meeting of the season with Elche, away at Estadio Manuel Martinez Valero, edging them out 1-0, thanks to a first-half strike by Suarez Charris.

Granada have established a narrow 24-23 advantage over Elche in the head-to-head comparison between the sides. Granada won their last game away at Elche 1-0, on 13 December 2020. The teams also met twice in the 2018/19 season. While Granada won their home game against Elche 2-1 on 21 January 2019, the two sides were locked in a 0-0 stalemate, in the game hosted by Elche on 18 August 2018.

Granada are bookmakers’ favourites to win the game on Sunday, attracting odds of 21/20. Elche are quoted at 3/1, while a draw, at 9/4, is considered the second-most likely result.

In arriving at our Elche vs Granada prediction, we have considered the recent form of both teams. Granada have scored six goals in their last six games. They have been particularly effective in home games, scoring six times in the last three matches hosted at Estadio Nuevo Los Carmenes. By contrast, Elche have conceded eight goals in their last four matches. With just two wins in their last 10 games, Elche are deep in relegation territory. While Granada will have the services of their three top scorers, Roberto Soldado, Luis Suarez, and Jorge Molina, Elche will not have one of their joint top scorers, Fidel, who is out with an injury.