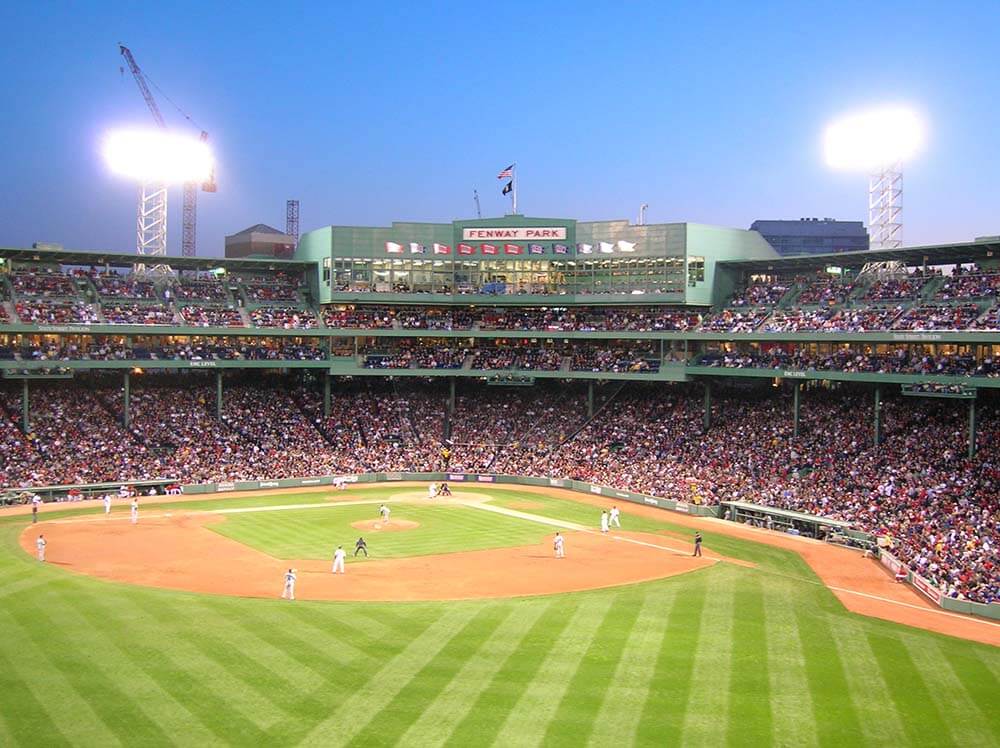 Have you ever wondered, “What is a Heinz bet? How does a Heinz bet work?” In this article, you will find the Heinz bet explained in a clear manner, covering Heinz betting in football and Heinz bets in horse racing. We also show you some Heinz bet examples and teach you how to win a Heinz bet.

What Is a Heinz Bet?

For an answer to the question, “what is a Heinz bet?” consider a combination of 57 bets consisting of six selections. These include 15 doubles, 20 trebles, 15 fourfold accumulators, 5 fivefold accumulators and one sixfold accumulator. The Heinz bet derived its name from Heinz baked beans which come in 57 varieties. Experienced gamblers resort to a Heinz 57 bet when they want to reduce the risk element while betting on six selections. Also known as a full cover bet, a Heinz bet is especially popular among those who bet on football and horse racing.

How Does a Heinz Bet Work?

In a Heinz bet, you must choose six selections to bet on in six separate events. Let’s call them A, B, C, D, E and F. Then the Heinz bet will include 57 bets as illustrated in the chart below:

The odds on each combination are worked out separately. In order to yield a return, at least two selections must win. But to make a profit, at least three of the six selections must win their events. For instance, if selections A and B won their events but selections C, D, E and F lost theirs, then you would get a return from only one double, namely AB. Assuming that you made a minimum bet of ₹10 on each bet, your stake would be ₹570 (10 x 57). But the return on the double AB would not be enough to cover the stake as you would not get sufficiently high odds on a probable winner. However, if three selections won their events, you might be able to recover your stake and even more provided the odds on each selection were sufficiently high — see the example later in this article.

Always keep in mind the two factors to consider when you make a Heinz bet in football. You need to look at selections that have a reasonable probability of winning as well as high odds offered on the event. Football satisfies both conditions. Firstly, in football, we consider a match between only two sides. Even though a team may be weaker on paper, other factors such as a home venue can affect the result. For instance, in the English Premier League match between Liverpool and Southampton on 4 January 2021, Liverpool were favourites to win. Yet the result went 1-0 in favour of Southampton. One reason for the upset was the support Southampton received from their home fans at St Mary’s Stadium in Southampton. So, had you picked Southampton to win, you would have received high odds. Therefore, a good knowledge of the game will help you sniff the possibility of upsets. As a result of the high odds offered, you could end up making a profit on a Heinz bet in football even if only two of your selections won.

Heinz betting in horse racing is quite popular. However, when compared to football, it is harder to predict a winner of an event as you would have to choose one of several horses. On the flip side, given the difficulty in making a correct prediction, the average odds offered are likely to be relatively high. Experienced punters who have good knowledge of horse racing will consider various factors such as form, weight, class, distance, jockey, trainer, etc., before making a selection in an event. The higher the odds offered on a probable winner, the greater the chance of recouping your stake with just two of your selections winning their events.

Assume that each of the six selections A, B, C, D, E and F, as shown in the chart above attracted odds of 3/1.

How to Win a Heinz Bet?

To win a Heinz bet, you must do your arithmetic before you decide to back a selection. The basic principles of a Heinz bet are that your selections should be probable winners and must yet afford you high returns in terms of odds quoted. As we have seen in the examples above, a stake of ₹10 on each bet would involve a minimum stake of ₹570 that you would hope to recover before you can make a profit. You must ensure that the odds offered on each selection are sufficiently high to allow you to recover your stake if three of your six selections won their respective events. You will see that quoted odds below 3/1 on any winning selection could make it hard for you to recover your stake of ₹570 unless you are compensated via extremely high odds on the other winning selections.