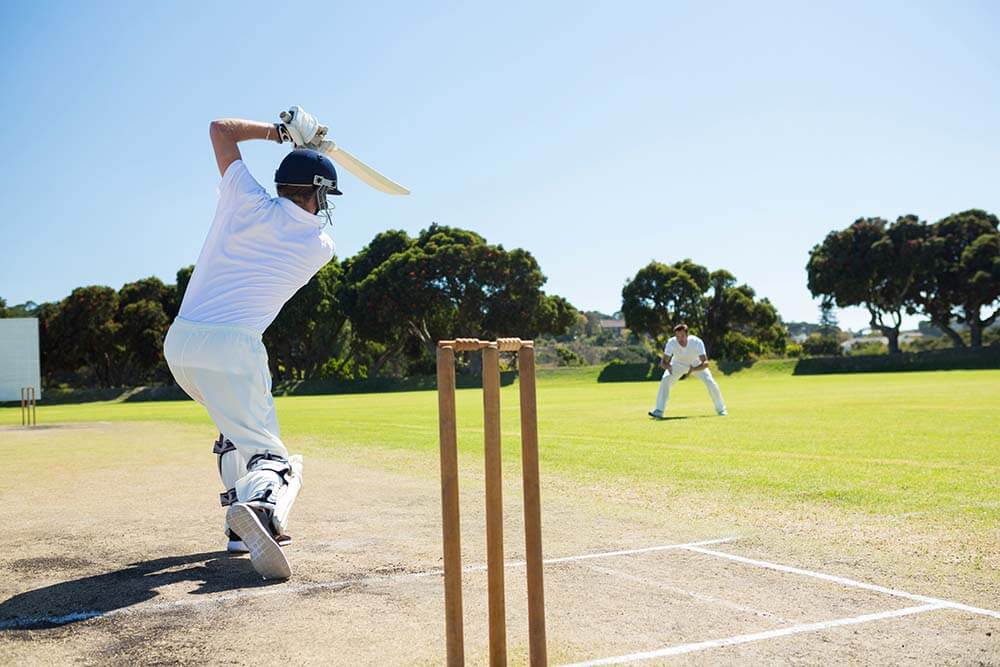 Hobart Hurricanes have started this tournament with a win. They beat the defending champions Sydney Sixers by 16 runs as they made a superb comeback with the ball after being down and out at one stage.

Last season, both of these sides made it to the knockouts but did not reach the final and lost in their respective first knockout fixtures. While Adelaide Strikers finished third, Hobart Hurricanes ended up fourth after the league stages. Adelaide Strikers were a lot more consistent, while Hobart couldn’t really gather any sort of big momentum. However, both teams lost in their respective knockout games against Sydney Thunder.

For this season, Hobart have had a slew of changes, while Adelaide Strikers have retained more or less the same side with a few changes here and there. Moreover, this game will be played at the Bellerive Oval in Hobart which is a high-scoring ground. In 2020, the average score batting first in T20s at this venue is almost 190.

In the space of just a little more than 48 hours, Hobart Hurricanes and Adelaide Strikers will square off in their reverse fixture. It is the first reverse fixture of this 10th edition of the Big Bash League.

This will be the third game for Hobart Hurricanes. On the other hand, this will be just the second game for the Adelaide Strikers.

Adelaide Strikers are ahead in the race when the head-to-head record is considered as they lead 8-5 over Hobart Hurricanes. However, with Hobart making a good comeback and a neck-and-neck record in the last few years evens out the contest. The winning odds might be at even stevens, currently placed at 1.912. With the Australia ‘A’ game against India finishing on 13 December and other big players picked for the four-match Test series (Border-Gavaskar Trophy) against India, both Adelaide Strikers and Hobart Hurricanes will be missing a few players for their first game. However, there is a possibility that both teams might be rejigged for their reverse fixture which will be played on 18 December. Thus, this might well be a pretty tight contest and a mouth-watering one as both teams seem to stack up well. Therefore, it may well be a neck-and-neck contest going into the game.

Both teams Adelaide Strikers and Hobart Hurricanes have decent depth in their squads. But it is Adelaide who are on top when it comes to their head-to-head record. They dominated the early part of the rivalry as they lost just one game in the first five seasons. However, the Adelaide-Hobart rivalry has been a pretty closely contested one in the last few years. Hobart Hurricanes have come back strongly after the early dominance from Adelaide Strikers and closed the gap. In fact, in the last four seasons, the record stands at 5-4 in favour of Adelaide.