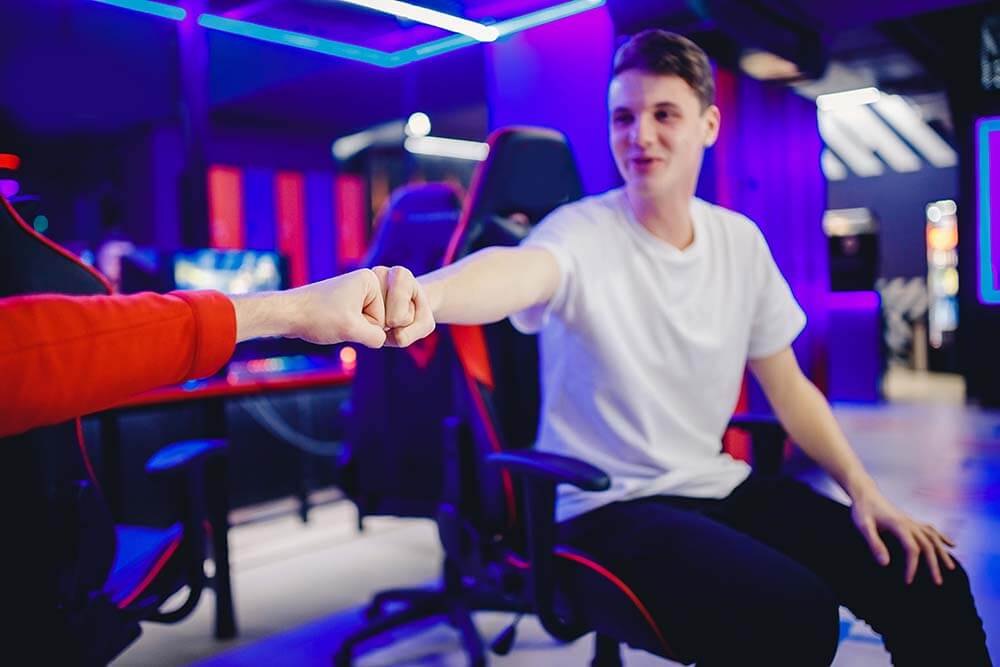 The 15th season of Intel Extreme Masters will take place from 15 to 20 December 2020. For health concerns regarding the COVID-19 spread and lockdown, it was agreed that the events should not occur as usual.

Therefore, a new arrangement was made. This new arrangement involves only the eight (8) teams that have qualified to meet up in a location to compete in a global division where the winner takes $200,000 and a point in the Global Grand Slam Competition.

Format of the Games

The eight participating teams are divided into two groups of four teams. Then there is double elimination per group. The two winners in each group move on to the playoffs. In the playoffs, there is single elimination. The four (4) teams compete and are cut down to two in the finals where a winner emerges and goes home with the awarded $200,000.

Prize Money to Be Won

They happen to be a Danish team founded in 2016; their moniker had been used in 2013 for a Danish Superteam and subsequent Danish mixes. The team has total winnings of $1,101,922, managed by Nikolai Hansen. They qualified from Dreamhack Open Fall EU.

Currently located in the United States and managed by Felipe Chavitz, FURIA Esports was founded in August 2017 by Jaime Padua. They have won 5 A-tier tournaments, one S-tier, and one B-tier tournament so far. They qualified from the IEM New York Event.

Located in France under the Europe region, currently, they are coached by Matthieu Péché. The team was founded in 2013, and their total winnings run into $1,335,305. They have won 3 A-tier competitions and 4 S-Tier tournaments so far. They qualified from the IEM Beijing-Haidian tournament.

This team is located in the United States and is coached by Matt Elmore. It was founded in August 2015 and joined Global Offensive in May 2018 with total Winnings of $219,350. They have won one A-Tier and 5 B-tier tournaments. They qualified from the IEM Beijing-Haidian NA.

Currently located in Denmark, Europe, and founded by Nikolaj Nyholm and Jakob L. Kristensen in January 2016, they have total winnings of $8,354,634. They have won 10 S-Tier competitions so far and were named the esports Team of the year for 2018. They qualify based on EU world Ranking.

They are an American esports organization that happens to be one of the oldest in the Counter-strike scene; they have been involved in the game as far back as 2004. Their total winnings are $1,324,356. They play Counter-Strike, Source, and Global Offensive and have won 5 S-Tier and 3 A-Tier competitions so far.

They are a professional esports organization founded in 2000 in the Netherlands. They formed a Counter-Strike division in January 2015. Their total winnings are $4,651,437; they have won 5 S-Tier and 2 A-Tier tournaments so far.

They are a major esports team from Ukraine with winnings of $4,143,509. They have won 6 S-Tier and 2 A-Tier tournaments.