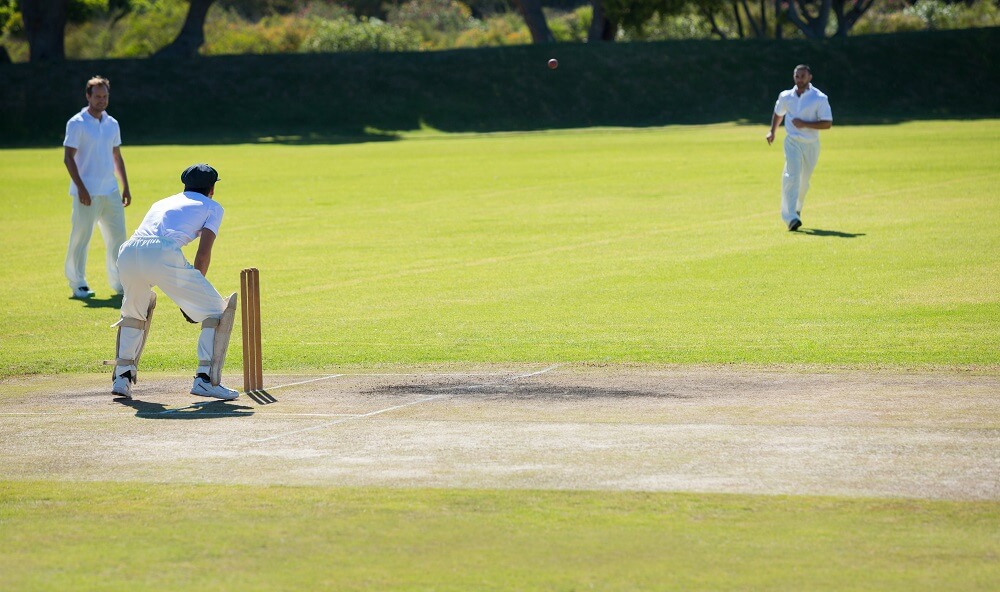 The four-match Test series is now over and the action now shifts to the shortest format as India and England square off in a five-match T20I series. It will just be the second five-match T20I series for both teams and both of them had their first one in New Zealand. Back then, India won 5-0 while England won 3-2. Both teams will have one eye on the T20 World Cup which is scheduled to be played in India in October and November later this year.

India have been in terrific form in T20I cricket. Since the start of 2018, they have lost just two bilateral series (against New Zealand 1-2 and Australia 0-2), both in early 2019. In fact, since January 2018, Virat Kohli and his men have won 32 T20Is (including two Super Over wins) and have lost just 12. Even in the absence of pace spearhead Jasprit Bumrah, India’s squad looks well-balanced and wears a strong look.

On the other hand, England lost just three T20Is in 2020. In fact, even they haven’t lost a bilateral T20I series since losing to India at home in July 2018. While they may have lost a few games here and there, the Eoin Morgan-led side have played ruthless cricket. They are coming on the back of a 3-0 whitewash against South Africa and hence, they will be hoping to continue the momentum.

Thus, the odds will be almost even-steven with India having the slightest of advantages due to their home record and their recent record against England. They are placed at 1.782 to win this game while England have the winning odds of 1.895.

England are a fantastic side in white-ball cricket and have experienced a proper revival ever since Eoin Morgan took over in 2015. Thus, they will be a tough side to beat. Meanwhile, India have been on a roll in T20Is and the last time they lost a T20I series was back in February 2019. Thus, no side is clear favourites going into the series.

India vs England has always been a very closely contested rivalry in T20Is. Both teams have faced each other in 14 T20I encounters and have won seven games each. In India, the head-to-head battle stands at 3-3. Meanwhile, when it comes to bilateral series, England are ahead. They have won three, while India have won just two. In fact, India had never won a T20I series against India before 2017. England had won three while one series was drawn (1-1). However, since the start of 2017, India have won both the T20I series played by these two sides.