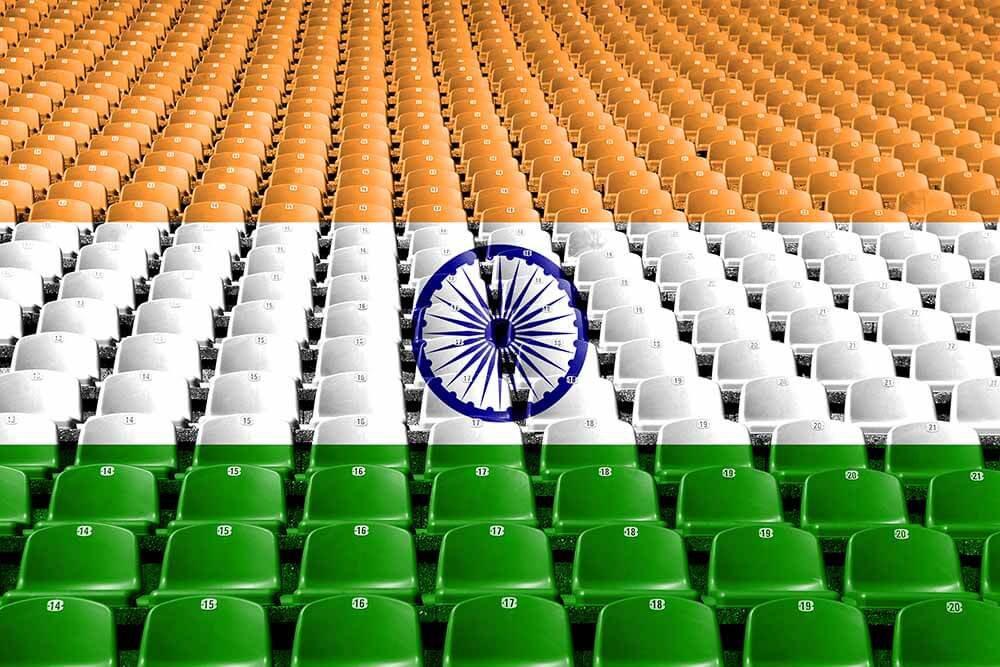 Right then, after 53 days and 59 matches into the 2020 season of the IPL, we have our two finalists. On one side we have four-time and defending champions Mumbai Indians (MI). And on the other, it is the first-time final entrants Delhi Capitals.

MI have been absolutely brilliant throughout this season. They have dominated for the most part of this tournament and seem to be on a roll. Rohit Sharma-led side seems to be unstoppable. Their batting unit is firing on all cylinders, the bowlers have stood up and delivered. Even if they had injuries, players stepped in and performed.

The likes of Quinton de Kock, Suryakumar Yadav and Ishan Kishan have in excess of 450 runs this season. The power of Hardik Pandya and Kieron Pollard has also been on display. Jasprit Bumrah and Trent Boult are among the top three wicket-takers of the tournament. The likes of Rahul Chahar and James Pattinson have chipped in nicely. Thus, MI have run like a well-oiled machine and everyone has played their part. Overall, MI won nine league stage games and beat Delhi comfortably in Qualifier 1.

On the other hand, there is Delhi Capitals who took off like a runaway train in the first half of the tournament, winning seven out of their first nine games. However, they lost track and lost four on the bounce before coming back on track. Shreyas Iyer-led side have been consistent throughout this tournament and they have played well to get to the final.

With Marcus Stoinis opening in the second qualifier, the opening duo alongside Shikhar Dhawan who has been consistent this season looks fiery while the middle order has the experience and is packed with some power. It is the bowling that has made the difference for DC this season. Anrich Nortje and Kagiso Rabada have broken through regularly and have rattled the batsmen with pace. The guile of Ravichandran Ashwin and the accuracy of Axar Patel have worked well in the spin combination.

Hence, both teams match up well and are looking good. However, it is MI who have their noses in front and will be slight favourites with their winning odds being about 1.50 to Delhi’s winning odds of 2.10.

This game will be played at the Dubai International Cricket Stadium. MI will be aiming at becoming just the second team to defend their IPL title successfully and take their title count to five. On the other hand, Delhi will be hoping to make their first final count and make history.

This season, both teams have squared off three times and on three occasions MI have emerged victorious. In fact, MI have won all those three games convincingly. The overall head-to-head record is 15-12 in favour of MI.