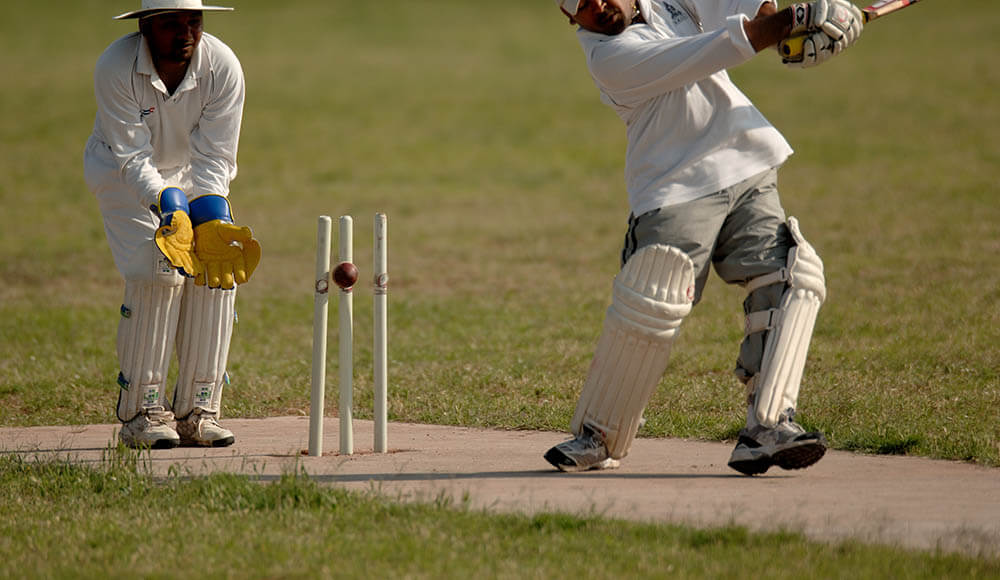 After a very long wait, the 2021 version of the IPL is set to begin this weekend with the match between the Mumbai Indians and the Royal Challengers Bangalore kicking off on the 9th of April. On Saturday, April 10, at 2:00 PM IST, the second match will see Chennai Super Kings play host to Delhi Capitals at the Wankhede Stadium, Mumbai, India.

For the Chennai Super Kings, this match will be the first step towards banishing the demons of last season and getting back among the league’s top teams. Last year, for the first time in the history of the Indian Premier League, they failed to make the playoffs. CSK will attach a lot of importance to this match as they will understand the importance of starting well if a repeat of last season is to be avoided. Delhi Capital had a much better year last time out. They ended up as runners-up, losing to Mumbai Indians in the final. They will want to build on the promise they displayed last year and go one step further this year.

Both sides have faced each other 23 times in the IPL. Chennai Super Kings have a much better head-to-head record, winning 15 times, including a 7-game winning streak against DC between May 2012 and May 2015. Delhi Capitals have won 8 games against CSK.

CSK’s Shane Watson is retired, so we should be seeing some new faces for their opening pair. Faf du Plessis and Rituraj Gaikwad both had really good spells towards the latter part of the last edition, so we could see them start as first-choice openers for Super Kings. The MS Dhoni-captained team always look very strong on paper and have loads of experience within their ranks.

Delhi Capitals were plagued with a less-than-reliable opening pair last season and they looked short of experience at different times, but they still remain a very talented team with the potential to cause upsets.

On paper, Chennai Super Kings look to have the edge in this match, with a squad that is very well balanced. They also have the edge when it comes to experience. With that in mind, they are slight favourites to edge this match.

This game is the second match in the 2021 edition of the Indian Premier League, and it could go some way to determining what the rest of the year will look like for both teams. Both teams have enough talent to make this a very exciting match. Don’t miss out on any of the fun; place your bets with 4rabet and win big!