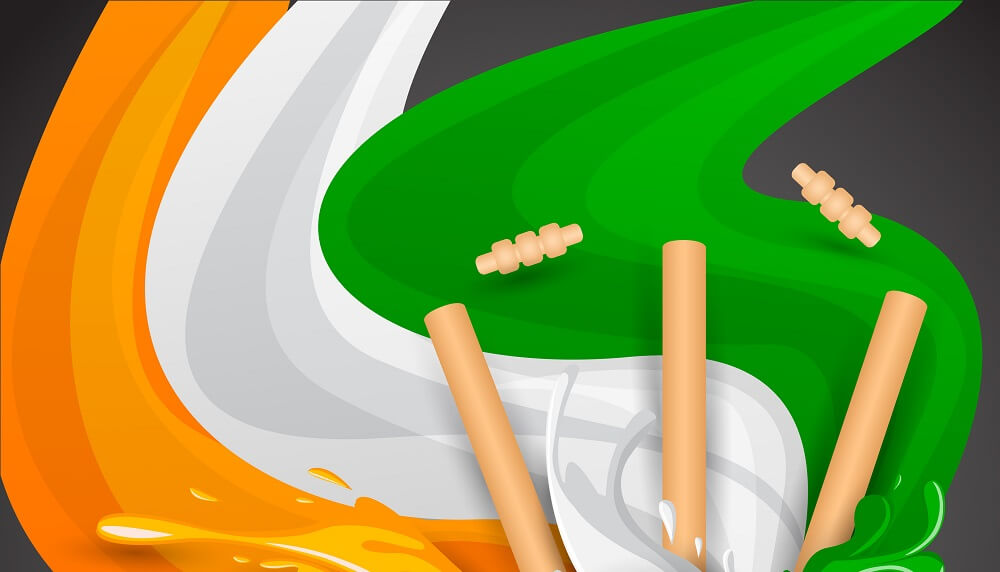 Rajasthan Royals are in limbo with key players missing. Ben Stokes has been ruled out of the season with a fractured hand and the Jofra Archer is already missing with an injury. The overseas players have stepped up in the last couple of games but Rajasthan will still need a massive effort to cover up these big absences.

That they have managed to do so without the aid of players like Jos Buttler will keep them confident, especially as Chennai Super Kings have looked below par too.

However, CSK have a strong leader and a deep batting line-up and for once Rajasthan’s bowling attack might be put under heavy scrutiny. The RR bowling seems to be overly reliant on left-arm pacers who take pace off the ball and that might actually play into CSK’s hands. The team has some big hitters who can take on the Rajasthan bowlers and so far, they have shown the right intent with the bat too.

Overall records are in favour of CSK who have 14 wins compared to 10 for Rajasthan Royals. CSK have dominated Rajasthan Royals in the past but the franchise itself is a shadow of what they used to be and it’s no longer easy for them to play out high pace or tackle big hitters. Rajasthan, luckily, have both. In 2020, they notched up two wins out of two against Chennai in UAE.

CSK have been reluctant to let go of Faf du Plessis but the time might finally be here to bring in Imran Tahir and Lungi Ngidi in tandem. The two will lend better balance to the attack while allowing them to continue playing the all-rounders to spin a web around teams. CSK will likely also want to go harder upfront and this might prompt them to open with Sam Curran, a move that worked for a bit last year.

Rajasthan Royals, on the other hand, have had a stunning start to the season despite losing big players. Their captain, Sanju Samson, has been top-notch and the overseas backup recruits have stepped up admirably. The onus is on them to try and stifle CSK with pace and this might prompt a couple of changes in the bowling.

CSK might be above average on the overall numbers against Rajasthan, but it could come down to recent form and having the right players to counter what Rajasthan brings to the table. CSK have neither going their way and could find it tough to push the Royals in this fixture. What they might try to do is play a more aggressive brand of cricket to swing their fortunes.