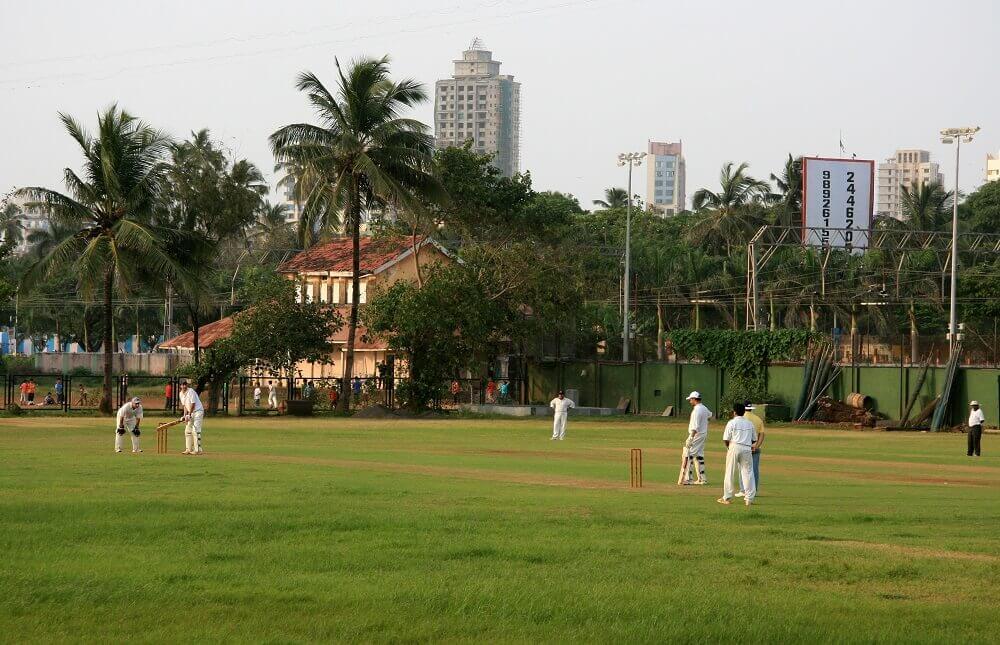 Chennai Super Kings have played all their games at the Wankhede Stadium thus far, and have adjusted well despite not having the biggest names in the bowling attack. They have three wins from four matches, and have been aided by a strong batting unit that has plenty of depth. Their bowling attack can prove to be a liability, however, as we saw in the last match where they allowed KKR to score over 200 runs despite having them at 31 for 5 at one stage.

MS Dhoni is yet to fire with the bat, but the addition of Moeen Ali in the auctions this year has been a huge success. The Englishman has fired with both bat and ball, and has been the intent machine that the team were on the look-out for. Sam Curran is a huge positive as well, while the form of Faf du Plessis will please the Chennai unit.

Royal Challengers Bangalore have had their best start to any IPL season with four wins on the trot. They will be high on confidence after mauling Rajasthan Royals by 10 wickets in the last game, in which Devdutt Padikkal stamped his class with a fine hundred. Virat Kohli paced his innings to perfection as well, as RCB chased down 178 in just 16.3 overs.

However, their spin bowling remains a worry, with star spinner Yuzvendra Chahal picking up just one wicket in the tournament thus far. There is plenty of dew to be found at the Wankhede, so if RCB bowl second, their worries could be compounded.

In AB de Villiers and Glenn Maxwell, RCB have a threatening middle order, and the fact that RCB could score 204 against Kolkata Knight Riders on the sluggish track at Chennai is evidence of the firepower they possess. They are the favourites, but it remains to be seen if the law of averages catches up with them.

Both teams will enter the game on the back of convincing wins, and there is no reason why either side could tinker with their playing XI. With Moeen Ali at three and Suresh Raina at four, the top-order is intimidating, while players like Ravindra Jadeja and Sam Curran ensure that CSK can finish off the batting on a high. Lungi Ngidi came into the XI in the last game for Dwayne Bravo, and he is expected to retain his spot after an economical outing.

RCB, after a 10-wicket win, might go in with the same team as well. They got in Kane Richardson for the match against RR, and though he leaked runs at more than 9 an over, he is likely to hold on to his spot.

Overall, Chennai have a huge advantage over Bangalore, winning 17 games of the 27 played between them, with one match ending in No Result. RCB have never been able to complete a washout against CSK in any season, and they will be looking to create history on Sunday.