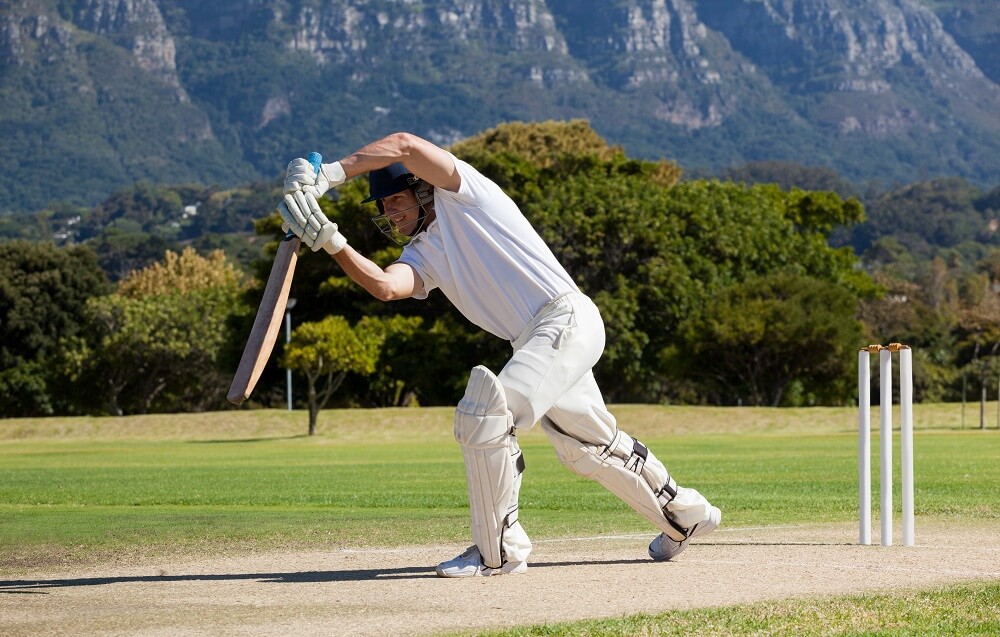 After three and four games in the season, Rajasthan Royals and Kolkata Knight Riders find themselves in the bottom half of the table with just one win apiece and hoping for a miracle to salvage their season. Punjab Kings are the only side below them in the points table.

Rajasthan Royals have had a wretched start to the season and the loss of key players to injury hasn’t helped. Jofra Archer is yet to arrive and Ben Stokes has been ruled out of the rest of the season. Now, Liam Livingstone, their backup overseas player has left for England following bubble fatigue.

Royals have big problems and not just in the fact that their lineup is too dependent on Jos Buttler and Sanju Samson, but also in that their bowling attack will need more teeth, especially in the spin department to test big sides. With Shreyas Gopal underperforming, it might be time to replace him with a spinner rather than an additional pacer, especially as the Wankhede wicket has slowed down.

Kolkata, meanwhile, have been tactically astute but on-field results have been disappointing with them conceding games far too easily. The bowling has been toothless and the batting has relied too much on too few. The collapse against Chennai Super Kings was among the worst although they managed to salvage bits with good lower-order contributions. If they needed inspiration, the CSK game would serve them well going forward.

Rajasthan Royals might finally want to replace Shreyas Gopal with a spinner and Mayank Markande might get a chance against Kolkata Knight Riders. Andrew Tye might also get back in to use the cutters and slower balls to more useful effects.

Kolkata Knight Riders might finally be ready to unleash Lockie Ferguson. The New Zealand quick will have to replace Sunil Or Shakib Al Hasan and play alongside Pat Cummins or the Australian could step aside on the slower wickets with Shakib or Narine playing. Cummins’s lower-order batting contributions make that switch tougher.

Overall records are almost even, but the recent form says that Kolkata Knight Riders might just have an edge over the Royals, especially considering that the Sanju Samson-led side is depleted and short of resources. If KKR can salvage their season, this game is a good starting point and they do have the resources to come good.