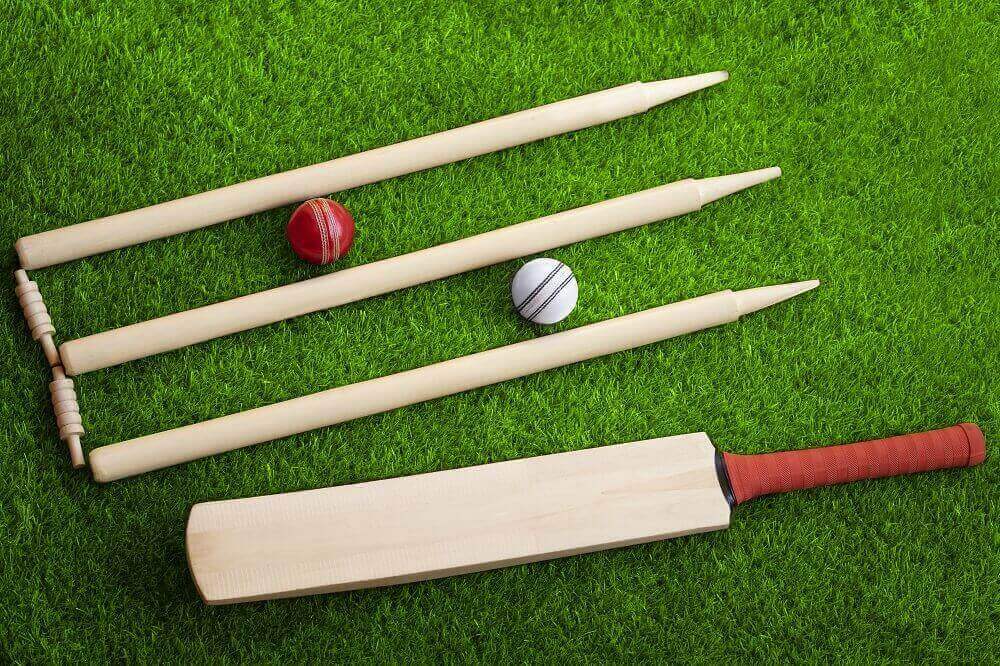 The Mumbai surface is to the liking of both Rajasthan Royals and Punjab Kings. The two sides played out a high-scoring game in IPL 2020 at Sharjah and this could be another one from the same leaf. Rajasthan will miss Jofra Archer in the first half of the season and will be banking on Chris Morris and a revamped bowling attack to lend firepower.

Punjab Kings, on the other hand, were the most expensive bowling unit last time and they have tried to iron that out with the signing of two Australian quicks in the auction in February. Whether both of them get to play remains to be seen, but it is likely that Punjab will try to push for both in the same XI soon.

Royals have been excited about Sanju Samson as the leader and the Kerala top-order batsman is expected to translate his aggressive batting into his captaincy. He has the team to follow that plan with the likes of Ben Stokes and Jos Buttler expected to open the batting for Rajasthan this time.

Overall, Rajasthan have won 12 of the 21 matches between these sides with Punjab winning nine. In the 2020 season, Rajasthan won both matches against Punjab while in the year before that, the Punjab Kings won both the matches.

Rajasthan are expected to start with Ben Stokes, Jos Buttler, Mustafizur Rahman, and Chris Morris as their four overseas players.

The odds are slightly in favour of Punjab Kings for this game despite Rajasthan’s better overall record. The Punjab line-up has some strong batting and Rajasthan are weakened by the absence of Jofra Archer. All in all, it will take them a big push to overcome Punjab this game. If you are to place a bet on the winner in the game, it’s likely good to back Punjab even if they have higher odds as against Rajasthan Royals.

The head-to-head record in IPL is almost neck to neck for these teams and it remains to be seen if Rajasthan can widen the gap. The surface in Mumbai will suit their quicker bowlers and Rajasthan will hope they can make early inroads into the long batting line-up at Punjab Kings. The Rahul-led side will also want to do the same considering the depth and aggression in the late-order in Rajasthan’s line-up.