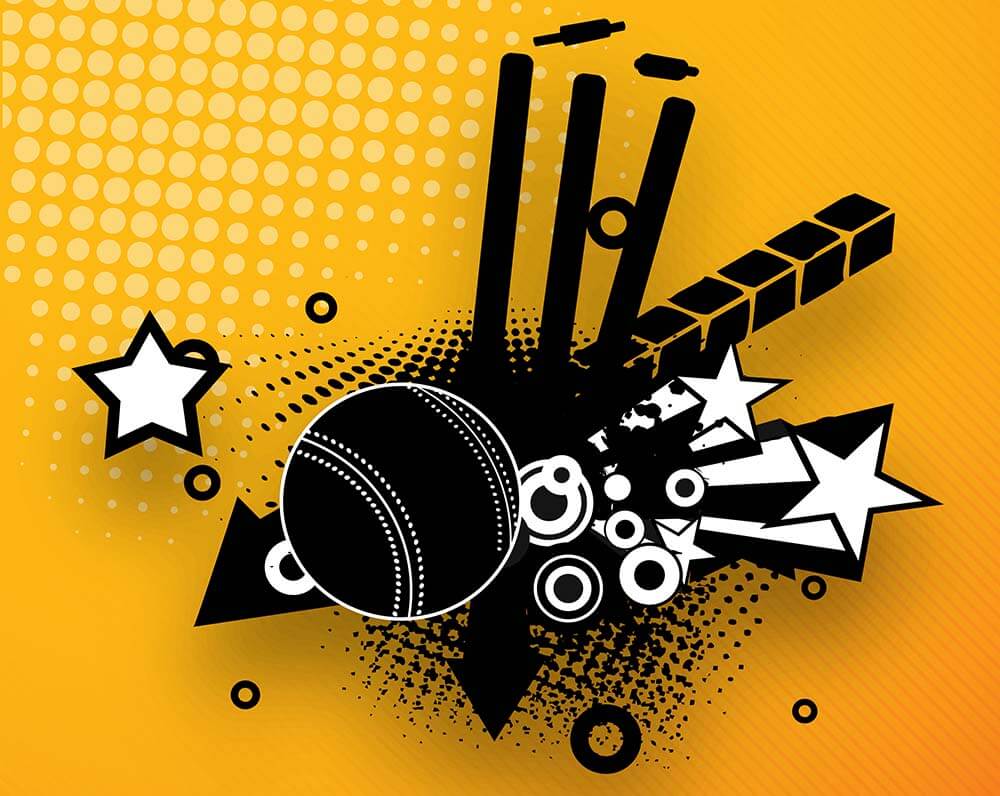 Orange Cap is without a doubt the number one in the top most prestigious nominations awarded to the best players in the Indian Premier League. According to IPL rules, the Orange Cap is awarded annually to the top scorers of the IPL season. The award was launched in the first season of the tournament in 2008 and the goal was to reward the best batsman.

It is worth noting that the batsman with the most runs in the tournament during the season after certain matches played will wear an orange cap while on the field. The Orange Cap IPL holder does not have to worry if another batsman overtook his runs before the end of the serve. In the event of a tie, the batsman with the best hitting speed has an advantage. At the end of the season, the award is won by the single best player in the history of an IPL tournament. Information about these achievements in the historical context and IPL Orange Cap list of the 2020 season are presented in our text.

Orange Cap is a cool reward and another reason for the pride of the teams these cricketers play for. In addition, the race of the best batsmen is of interest to IPL betting fans. Indians love to watch live IPL cricket matches and at this time they are interested in various moments, including who is holding the orange cap. You can also bet on this option as well as predicting IPL winners, for example.

Moving on to the historical aspects, it is worth highlighting Shaun Marsh, who managed to become the first player to receive the award. The record holder for the number of runs in the IPL season is Virat Kohli, who scored 973 points in the 2016 season. Honorary awards of the Orange Cap holder in all IPL seasons at the end of each ones were the following batsmen:

Purple Cap And Orange In IPL

Orange Cap is an award designed to be worn by the batsman with special respect and pride in being one of the best in the Indian Premier League tournament. IPL player in order to chase the Orange Cap in IPL must try to make the most runs in the league. This applies to both the regular season and the playoff series. The reward is temporarily played during the season. With regard to this statement, it is worth noting that the award is first awarded when each team has played at least one match. The orange cap then changes hands as soon as another batsman becomes the top scorer or is retained by the previous owner.

Orange Cap is presented to the batsman at the end of the innings. This can happen in a flash interview or in a post-match presentation. The resolution of controversial issues is also taken into account. For example, when two or more batsmen have scored the same number of runs during the season, then the Orange cap will be retained or awarded to the batsman with the higher hit rate.

Purple Cap is another good reward that boosts the rating and popularity of the bowler who receives it. In this case, the winner is the player with the most wickets in the league, including the playoffs. By analogy with the Orange Cap, this either changes hands or stays with whoever is the best wicket player of the season after the IPL match. IPL Purple Cap is awarded to the bowler at the end of the innings in an interview or post-match presentation. If tie, the award goes to the bowler who has the lowest savings rate to date.

Now is the time to take a look at the top best players in the Orange Cap rankings for the 2020 season. This will help us figure out who can compete for the award in the upcoming IPL 2021 tournament.