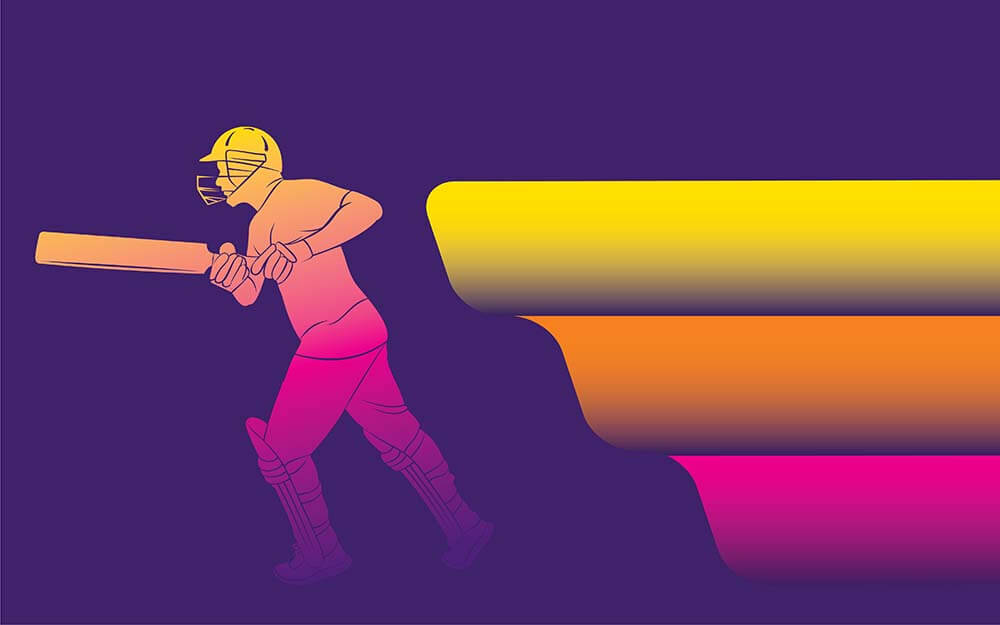 In match number 22 of the 2021 season of the Pakistan Super League (PSL), Islamabad United will square off against Karachi Kings. Both teams won three games in the first half of the season.

Islamabad United have been a very consistent side and have been one of the best teams in the history of the PSL. They have continued their run this time around as well. The two-time PSL champions played just four games in the first half of the season and won three of them. Their only loss came when they were bowled out for 118 batting first. Apart from that, Islamabad United have been more or less clinical with both bat and ball.

The England trio of Alex Hales, Lewis Gregory and Phil Salt will miss the second half of this season. Meanwhile, Usman Khawaja and Janneman Malan have been added to the squad.

Karachi Kings may have topped the points table after the first half of the season was played. However, they have had a stop-start run and have not been able to really build any sort of momentum. In fact, Karachi have won and lost alternately. They have chased down big totals but they have also been unable to defend scores of 196 and 186. Thus, the defending champions will be in search of some consistency as the final stages of the league approach.

Colin Ingram, Mohammad Nabi, Dan Christian and Joe Clarke are unavailable for the second half of the tournament. Martin Guptill, Najibullah Zadran and Thisara Perera were drafted into the squad ahead of the season.

As far as the head-to-head record is concerned, Islamabad United are ahead in the race and given their form, the two-time champions might just start as slight favourites. However, don’t count Karachi Kings out as they have shown when they are at their best, they seem to be a formidable unit.

Islamabad United will be the favourite to win this encounter as far as the betting odds are concerned. They have the winning odds of 1.824 while Karachi Kings have their odds placed at 2.165 to win this game.