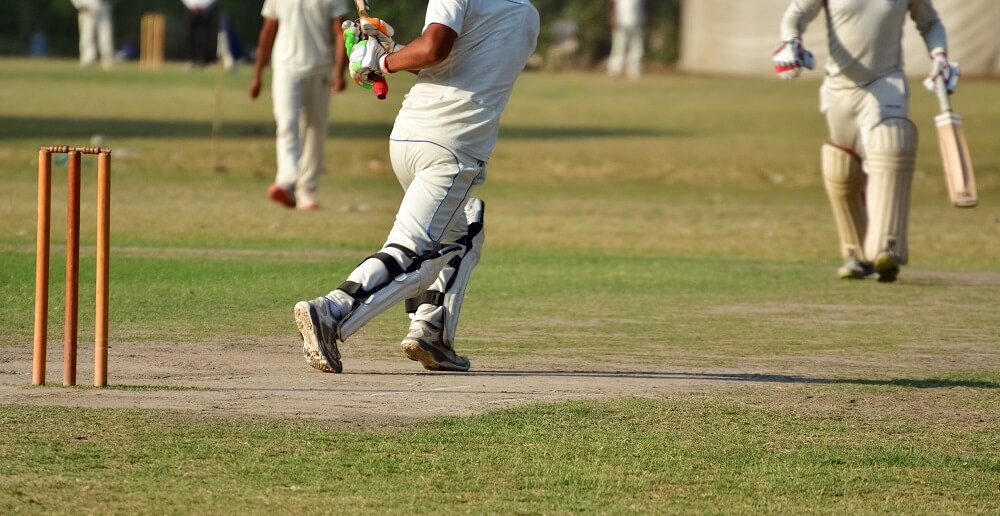 Caption: Will Quetta Gladiators open their points account in the league while playing against Islamabad United on Saturday?

Currently, Islamabad United have won 3 matches from their 4 games and they are in 2nd place in the points table with 6 points. For Quetta Gladiators, this season is a tough one as they have not won any game from their past 4 matches, and they are at the bottom of the table with 0 points. Islamabad United defeated Quetta Gladiators in the 1st match between them this season.

This match will be important for both sides as Islamabad United will be looking forward to continuing their winning momentum in the league while for Quetta Gladiators it’s a match to open their point account in the league on Saturday.

Islamabad United is looking very strong this season as they have won 3 out of their 4 games so far. In their first match against Multan Sultans, they have easily chased down the target of 51 runs while in the second match against Karachi Kings, again they have shown successful run chase of 197 runs with the help of Alex Hales’ 46 from 21 and Iftikhar Ahmed’s 49 from 37 balls.

In their third game against Peshawar Zalmi, United’s batting lineup collapsed down to just 118 runs in 20 overs which cost them a defeat. Again only Alex Hales managed to score 41 from 27 balls. Again in the last match against Quetta Gladiators, they have managed to chase down the target of 157 runs easily and claimed victory over Gladiators.

Alex Hales is looking into good form with the bat and has scored 139 runs from 4 matches at an average of 34.75. While in the bowling department, Hasan Ali has taken 6 wickets from the last 4 games in this tournament. Overall, United are looking good in all fields and they will be looking forward to winning a game against Gladiators on Saturday.

Quetta Gladiators have been struggling so far in this tournament and lost all the first 4 games they have played. In the first match against Karachi Kings, they have managed to out just 121 runs on the board and Kings had easily chased down that target.

In the third match against Peshwar Zalmi, the Gladiators have managed to put a high score on the board with the help of Sarfaraz Ahmed’s 81 from 40 balls. But while defending the target, they had failed terribly and Zalmi have won the game easily by chasing the target of 199 runs. In the last match against Islamabad United, Gladiator’s batting lineup again collapsed, and they have scored only 156 runs which were easily chased down by the opponent team.

In the batting department, Captain, Sarfaraz Ahmed has scored 182 runs on the board so far from 4 innings, while in the bowling department, Zaheed Mahmood has taken 4 wickets from 3 games. Overall Gladiator’ss squad is struggling this season and they will be looking forward to overcoming on Saturday against Islamabad United.

Here are the top batsmen and bowlers for Quetta Gladiators.
Top players for QG

The ground has conducted just 4 T20I games so far and suitable for defending the totals. The team who batted first have won 3 out of 4 matches on this ground. It offers a good advantage for bowlers while defending the target in the second half of the game. It will be good for the team to win the toss and choose to bat first on this ground.

The weather is clear on match day and there is a 0% chance of precipitation. The maximum and minimum temperature of the ground will be in the range of 29°C-21°C respectively.

By looking at both teams and their current form, Islamabad United have an edge over Quetta Gladiators as Gladiators are yet to open their point account in the league. Gladiators are struggling in batting as well bowling department but on the other hand, United are looking stronger side this season and have a perfect squad in all fields. United will be looking to continue their winning momentum against Gladiators in this second match between them on Saturday.

We predict that Islamabad United will defeat Quetta Gladiators.