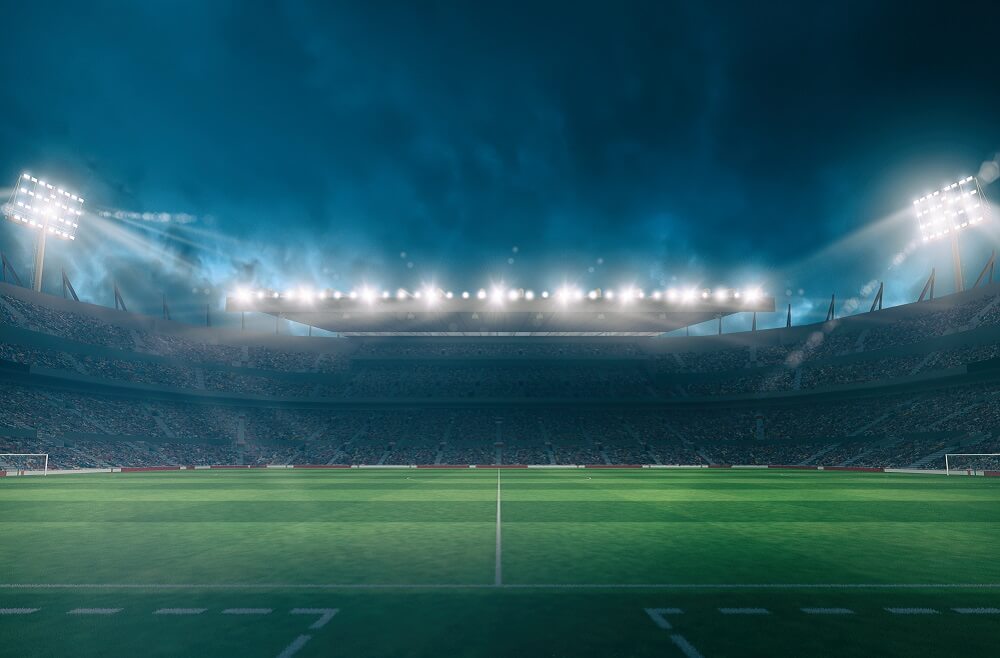 With the games coming thick and fast, it is coming towards the business end of the Serie A season and Juventus host Lazio – with both sides harbouring top 4 aspirations this term.

Defending champions Juventus haven’t been at their best this term but are still residing in 3rd, their 10-point deficit to Inter Milan however at the top of the tree will be of concern. Lazio meanwhile find themselves 7th in the table, just 3 points behind Juve and they know a win here will propel them into a great position this term.

Andrea Pirlo has endured a tough first season in charge of Juventus, who sit points 10 points behind in the title race.

3rd is not where Juve would have expected to be with 15 games to play this term, but they can never be written off – as they go in pursuit of their 10th consecutive Serie A title.

Wojciech Szczęsny is the go-to man between the sticks for Juventus and his performances this season have been impressive.

Matthijs de Ligt is a rock at the heart of the Juve defense whilst Alex Sandro provides creativity from a deep position.

The midfield is kept ticking over by Adrien Rabiot and Aaron Ramsey whilst Federico Chiesa will be on hand to provide the assists.

Cristiano Ronaldo is the main man for Juventus, and he will need to keep adding to his goal tally if his side are to clinch the Serie A title this term.

Lazio have been in superb form this season, and their league position of 7th is testament to that.

They are very much within touching distance of the top 4 places this season and this could be a huge game in the outcome of their season.

Whilst their Champions League run looks to be coming to an end at the hands of Bayern Munich, they will still be desperate to finish the season strongly.

Pepe Reina is still a reliable force in goal for Lazio whilst Francesco Acerbi is a rock at the heart of the Lazio defense.

Serbian midfielder Sergej Milinković-Savić is one of the most sought-after performers in Serie A and his partnership with Luis Alberto is metronomic.

Ciro Immobile is prolific in Serie A and he carries a goal threat in every game he plays.

With plenty to play for in the race for the top 4, this should be an excellent game.

Lazio will make life tough for Juventus, but Andrea Pirlo’s side have a habit of getting the job done and should win at home here.