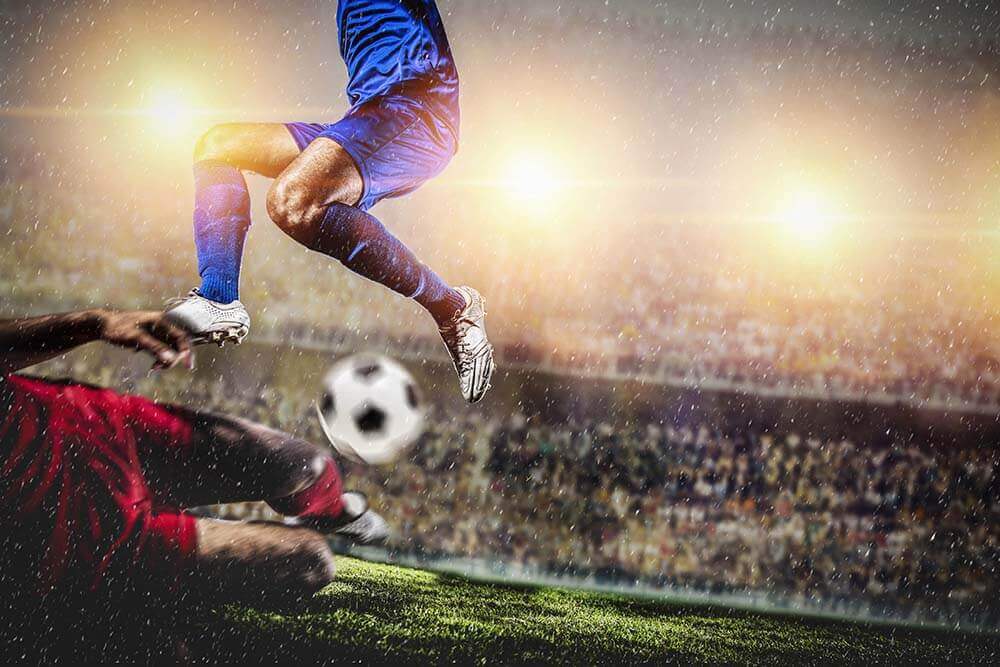 After much postponement, the game will finally be held on the 7th of April at the Allianz in Turin. Defending Champions, who are currently 3rd position in the Serie A clash with a Napoli side in 5th position. Both sides have played 26 games, Juve raking in 55 points while Napoli 50 points.

Delay, they say, is not denial. For faithfuls of these teams who have waited with bated breath for the first leg of their clash this season, it seemed like an eternity all over again when the fixture was postponed for the second time from March 17 to April 2021.

In any case, we believe that this will be the final extension and as such, we can go ahead to preview the game. Juventus in the 2021 season has averaged 2.16 goals per match with Starboy, Christiano Ronaldo netting as many as 30 goals, Alvaro Morata follows with 14 goals, both of them on average get 0.4 goals per game. The defending champions have a potent attack and a defense that hasn’t failed them for the past 6 league games.

Their recent crash out of the Champions League has raised questions about Head Coach Pirlo’s tactical ability and Ronaldo’s prowess when needed to deliver but a win against Napoli will go a long way in reassuring the fanbase that all is well even as they rise in the Serie A.

Their current 5 game stat is WDWWWW

Napoli has scored fewer goals per match than their opponents, at 1.97 goals per match, the team isn’t just as clinical in front of goal as the l Bianconeri. Most goals have come from Captain Lorenzo Insigne and Hirving Lozano with 13 goals each. Their new forward Victor Osimhen is yet to find his feet in the team after coming down with injuries earlier in the season. He currently has an average of 0.3 goals per game

The Gli Azzurri since their loss to Atalanta in late February have gone on to get decent results in subsequent games. However, Genaro Gattuso’s boys, just like Juve suffered a major setback as they crashed out of the Europa League, losing to underdogs, Granada in the round of 32.

Their 5 game stat is LWWDWW

Based on current team dynamics and match streaks, it is more likely that Juventus carry the day in this game.

Also, we expect a high-scoring encounter, at least over 2.5.

There is a lot of expectation from both sides. Both teams are also on a great run of form. The outcome of the game can just as easily swing in any of their favour. The fun in wagering on this game would be that of passion, and where better to do so than here at 4rabet?