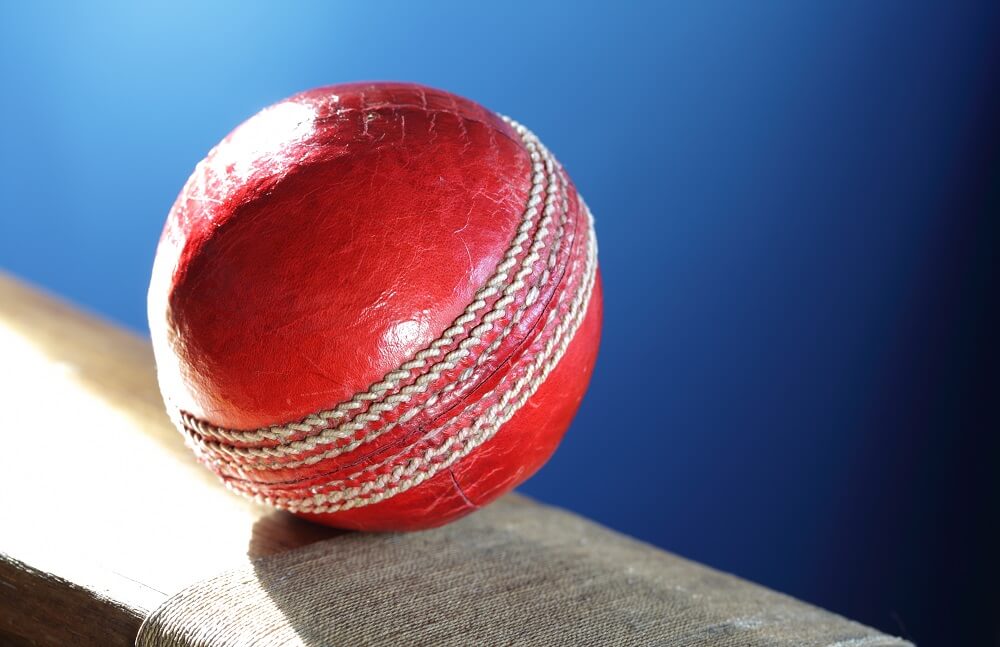 Karachi Kings square off against Lahore Qalandars in the 27th game of this 2021 season of the Pakistan Super League (PSL). It is the penultimate league stage encounter for both sides.

It has been a pretty up and down season for Karachi Kings. In the first half of this season, they won and lost alternate games and started the second half with a loss. The Imad Wasim-led side have not been able to build any sort of momentum. The Karachi Kings’ batting has been pretty inconsistent. Babar Azam and Sharjeel Khan are the only batters who’ve been consistent. The bowlers, on the other hand, have struggled quite a bit. None of the current bowlers who have played more than one game have an economy rate of under 8. Hence, Karachi Kings may be in the top four in the points table but they need to get a lot more consistent and will want to build some momentum towards the end of the tournament.

Meanwhile, Lahore Qalandars seem to be on a roll at the moment and have been in splendid form. The Fakhar Zaman-led side are sitting pretty at the top of the points table and look all set to finish in the top two. After winning four out of their five matches in the first half, Lahore Qalandars had a rousing start to the second half of this PSL season as well. Moreover, Lahore Qalandars bowling attack seems to be firing on all cylinders while the batting has been pretty decent as well.

The head-to-head record may be in favour of the Karachi Kings but it is going to be Lahore Qalandars who will be the favourites heading into this game.

Given the form of Lahore Qalandars in this tournament, they are going to start as favourites even as far as the betting odds are concerned. Hence, they have the winning odds of 1.796. Karachi Kings have been pretty inconsistent and that lowers their winning odds and they are placed at 2.228.