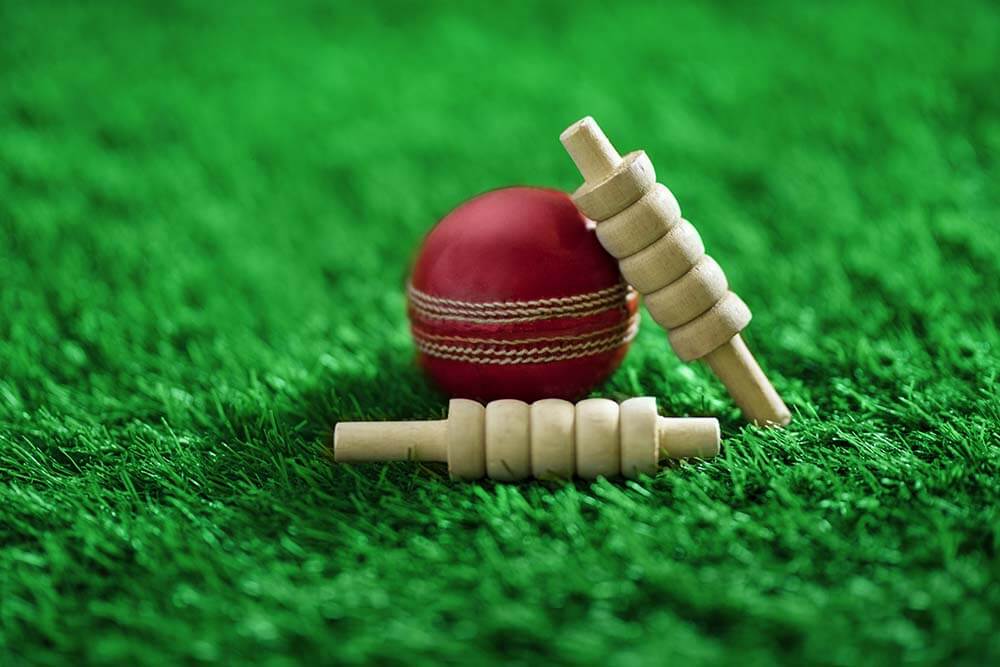 Caption: Will table-toppers continue their dominance against Multan Sultans?

Multan Sultans and Karachi Kings will face off in the 16th match of the PSL 2021 in Abu Dhabi. Both teams will be hoping to make a good comeback after the pandemic-related gap in the tournament’s schedule.

Defending champions Karachi Kings have started their season ih good form and have won 3 out of 5 games to top the points table. On the other hand, Multan Sultans have managed to win only 1 game out of 5 they have already played.

Both teams have top-class T20 specialists in their squad and they would like to show their T2O skills before the upcoming T20 World Cup which might help to turn this game into a thrilling one.

Defending champions Karachi Kings have started their campaign on a good note and won 3 out of 5 matches they have played this season. With 6 points in their hands, they have topped the table.

They have started this season with a superb win over Quetta Gladiators by 7 wickets. Arshad Iqbal bowled a beautiful spell of 3 for 16 runs in his 4 overs to all-out QG on just 121 runs. In the next match against Islamabad United, they batted brilliantly to put 196 runs on the board but couldn’t manage to defend that target.

In the last match against Peshwar Zalmi, Babar Azam played a superb not-out knock of 77 from 47 balls to chase down the target of 189 runs.

The overall team looks strong but there are few concerns in the death bowling department. They haven’t managed to defend high totals this season. No doubt, they would like to overcome it in this match against Multan Sultans.

Multan Sultans managed to qualify for the playoffs last season, but they are not in their best shape this season as they have won just 1 game out of the 5 played. With just 2 points to their account, they are 5th on the points table.

So far this season, Multan Sultans have managed to defeat only Lahore Qalandars. While chasing a target of 158 against Lahore, captain Mohammad Rizwan played an important knock of not out 76 from 49 balls to help his team clinch the first and so far the only victory of the season. They also lost their previous game against Karachi Kings.

While playing against Karachi Kings, they batted well and put a score of 195 on the board. Nevertheless, bowlers did not manage to defend that target and Babar Azam’s not out 90 from 60 balls took their match away. The overall team looks good but has not performed to the squad’s fullest potential just yet. They certainly hope to move up on the points table and will need a win over Karachi Kings in this fixture on 10 June.

The venue for this match is Sheikh Zayed Stadium, Abu Dhabi. This ground has witnessed many international matches as well as domestic tournaments of different countries. The stadium has a capacity of 20,000 spectators.

The ground has offered a good advantage to bowlers as well as batsmen but generally,  captains prefer to bat first here. In the last 5 international T20s, the teams batting first have won 5 out of 5 matches. Even in the last year’s PSL, the trend remained the same. We recommend batting first at this venue.

The temperature will be in the range of 41°C-30°C. The weather will be sunny with no chance of rain on the match day.

Judging by this season’s form, Karachi Kings have shown some superb performance so far with both bat and ball. They have a good depth in the batting lineup and death bowling is also their trump card this season. On the other hand, Multan Sultans have struggled a bit in both departments this year which might be quite a worry for them in this match.

We predict Karachi Kings to register a win over Multan Sultans.