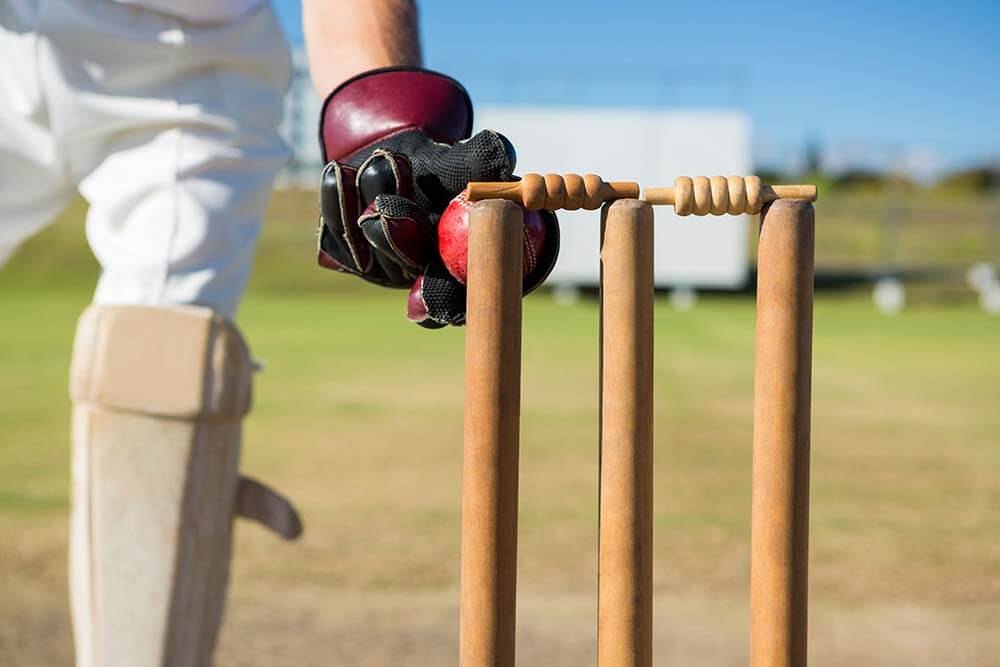 Kolkata Knight Riders (KKR) didn’t have a great start in the Indian Premier League (IPL). They finished sixth twice and once eighth (last) in the first three seasons. However, KKR bought Gautam Gambhir in 2011 and made him the captain which just turned the tide. In the next seven seasons (2011 to 2017), KKR won two IPL titles and featured in three other playoffs. However, since Gambhir’s departure in 2018, KKR have struggled. They did make it to the playoffs in 2018 but fell short in 2019 and 2020 and missed a spot in the top four by a whisker in both years.

Kolkata Knight Riders didn’t have a big purse going into the IPL auction for the 2021 season. Nevertheless, they did make a couple of big purchases and added a lot of experienced players to their squad. They bought a total of eight players. Shakib Al Hasan was their biggest buy while they also bought Harbhajan Singh. Ben Cutting was the only other overseas buy while Karun Nair and Pawan Negi were the big Indian purchases.

Kolkata Knight Riders’ biggest strength is their middle order. They boast the likes of Eoin Morgan, Dinesh Karthik and Andre Russell who are likely to bat after the top three. Morgan is a very underrated white-ball cricketer and Dinesh Karthik is one of the top T20 finishers going around in world cricket. Meanwhile, it is no secret that Andre Russell is a game-changer. No game is over and no target is unachievable until Russell is at the crease. Thus, the 4, 5 and 6 are as good as they can get for KKR. Another area of strength for KKR is their fast bowling resources. Be it overseas or Indian players, KKR has a great fast bowling core and depth. Pat Cummins and Lockie Ferguson are quality overseas fast bowlers and can bowl at any stage of the game. Prasidh Krishna is a highly-rated fast bowler coming through the ranks in Indian domestic cricket and is spoken of highly by the Indian captain as well. Shivam Mavi and Kamlesh Nagarkoti are very promising as well. Then there are the likes of Sandeep Warrier and Vaibhav Arora.

A big cause of concern and a weakness for KKR will be their injury-prone players. Andre Russell is highly prone to injuries and constantly goes down. He is critical to the balance of the side and is a match-winner. Sunil Narine’s fitness and action issues still persist. KKR’s two premier overseas fast bowlers Pat Cummins and Lockie Ferguson have constantly picked up niggles and injuries. Shakib Al Hasan has recently returned to competitive cricket and he has already picked up a niggle. There are a couple of Indian players who’ve struggled with injury and fitness as well. Kamlesh Nagarkoti is another fast bowler who has been prone to injuries while Varun Chakravarthy’s fitness has constantly been under the scanner in the recent past.

With the T20 World Cup around the corner, it could be a massive opportunity for the likes of Dinesh Karthik, Varun Chakravarthy and Kuldeep Yadav to showcase their ability and consistency. Dinesh Karthik could eye that slot in the lower middle order in the Indian team and a solid IPL might help him push his case. Varun Chakravarthy has been picked tp join the Indian squad twice but was dropped due to injury and fitness concerns. Thus, he will want to prove himself on the big stage. Meanwhile, Kuldeep Yadav has slipped out of India’s T20 plans in the recent past. He may not start but he will surely get a handful of games and the chinaman bowler will surely look to make a statement.

A big threat to KKR will be utilisation of their resources. Last season, they messed around with their batting order quite a bit and paid the price. Dinesh Karthik was experimented with at No. 3 and 4 while Eoin Morgan batted at No. 6 quite a few times. Moreover, the use of Andre Russell is going to be vital as well.

Andre Russell will be critical once again for KKR. He brings impeccable balance to the side and he is a game-changer with both bat and ball. He might not feature in the XI a lot but Lockie Ferguson could prove to be a vital player. He can come in and bowl at an express pace and he is a real wicket-taker. Dinesh Karthik’s form in the middle order as a finisher will be important as well.

Kolkata Knight Riders have a solid first XI and have enough backups as well. There will be injury concerns and that will be their biggest challenge. However, they have faltered at crucial junctures in the last couple of seasons which makes their odds of making it to the top four middling.