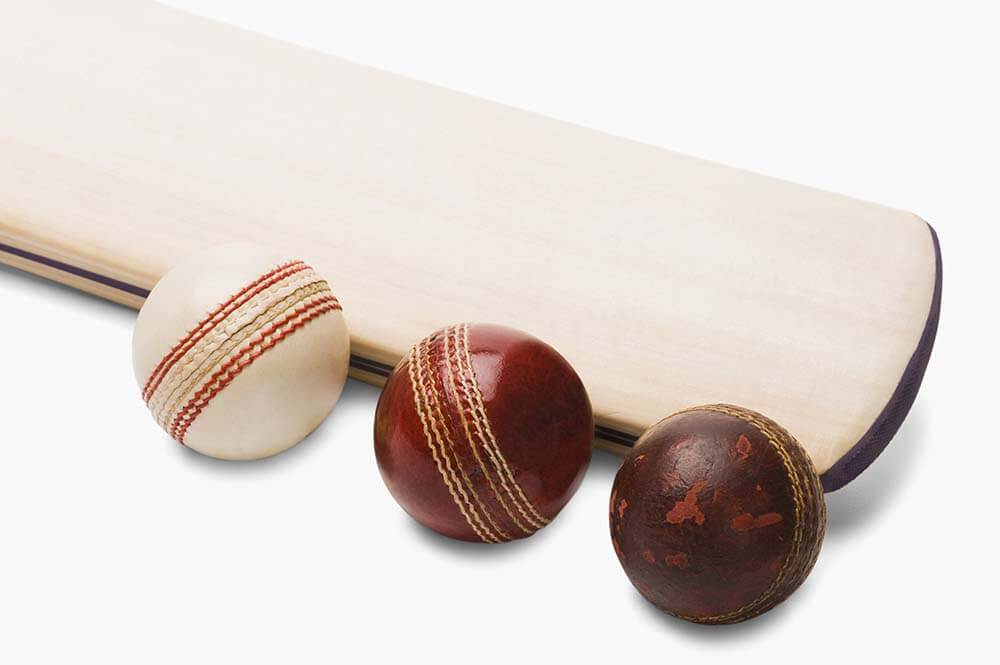 Caption: Will Multan Sultans pass a hurdle in the form of table-toppers to continue this year’s race for the knockout stage?

The 28th match of the season between Lahore Qalandars and Multan Sultans will be played in Abu Dhabi on 18 June. Multan Sultans need a win in this match to keep up their hopes for this season.

Currently, Lahore Qalandars have won 5 out of 6 matches and they are first in the points table with 10 points. On the other hand, Multan Sultans have managed to win just 2 out of 6 matches played. They are placed 5th with 4 points.

Lahore Qalandars will do their best to continue their winning momentum this season, while Multan Sultans will try to pass this hurdle of facing table-toppers to improve their position in the points table.

Last year’s runners-up Lahore Qalandars started this season in good form and have won 5 out of 6 matches they have played so far. They just lost one game against Multan Sultans and with 10 points in their hands, they are at the top of the points table.

Newly added Rashid Khan became their key player and has delivered match-winning performances in both past 2 matches. His last over’s run chase of 16 against Islamabad United and a 5-wicket haul against Peshawar Zalmi helped his team to be placed at the top of the table.

Opener Fakhar Zaman and captain Sohail Akhtar seem to be in great shape. Fakhar Zaman has scored 335 runs in the last 10 innings for his team while an experienced batsman, Mohammad Hafeez, handled the team’s middle order by scoring 307 runs in his last 10 innings.

Attacking opening batting and Rashid’s magic in the middle overs will be key factors for this team’s success. The team has depth in the batting as well as a wicket-taking bowling squad and they will be going to make good use of that against Multan Sultans on 18 June.

Multan Sultans are struggling this season and have won only 2 games out of 6 they have played. They are 5th with 4 points but still in the race for the playoffs to succeed in which, they need a win in this game against Lahore Qalandars.

Lahore Qalandars have lost just one game so far this season and that was against Multan Sultans. While chasing the target of 158 against Lahore, captain Mohammad Rizwan led his team to a victory by a superb knock of 76 from 49 balls.

In the second half of the season after the pandemic-related break, they started their campaign on a winning note by defeating defending champions Karachi Kings by 12 runs. After a struggle at an early stage of the match with a bat, Rilee Rossouw’s 44 from 24 and Khushdil Shah’s 44 from 32 balls helped the team to put 176 runs on the board. While defending the target, Imran Khan bowled a brilliant spell of 3 wickets for 28 runs in his 4 overs to clinch a victory for his team.

To get into this year’s knockout stage, they need to win this game against the table-toppers. They will try to solve their middle-order batting issues in this match and will attack Lahore’s batting with attacking pace bowling on 18 June.

Sheikh Zayed Stadium in Abu Dhabi will host this match. This ground has witnessed many international matches as well as domestic seasons of different countries. The stadium has a capacity of 20,000 people.

The ground has benefited both bowlers as well as batsmen but has generally offered a good advantage to bowlers while defending the target. In the last 5 international T20s, the teams batting first have won 5 out of 5 matches. Nevertheless, in the PSL, captains prefer to chase the target and according to that trend, the one who chooses to chase has one more match than the defending team.

We recommend bowling first at this venue.

The temperature will be in the range of 38°C-28°C. The weather will be clear and sunny. There will be no chance of precipitation on the match day.

Lahore Qalandars look in great form this season with all-around performance in batting as well as bowling. Newly added Rashid Khan has again proved why he is called a match-winner in this format by winning two consecutive Man of the Match awards. Multan Sultans are still struggling with their middle-order batting and death-over bowling which might help Lahore to claim a win against them in this fixture.

We predict Lahore Qalandars to register a win over Multan Sultans.