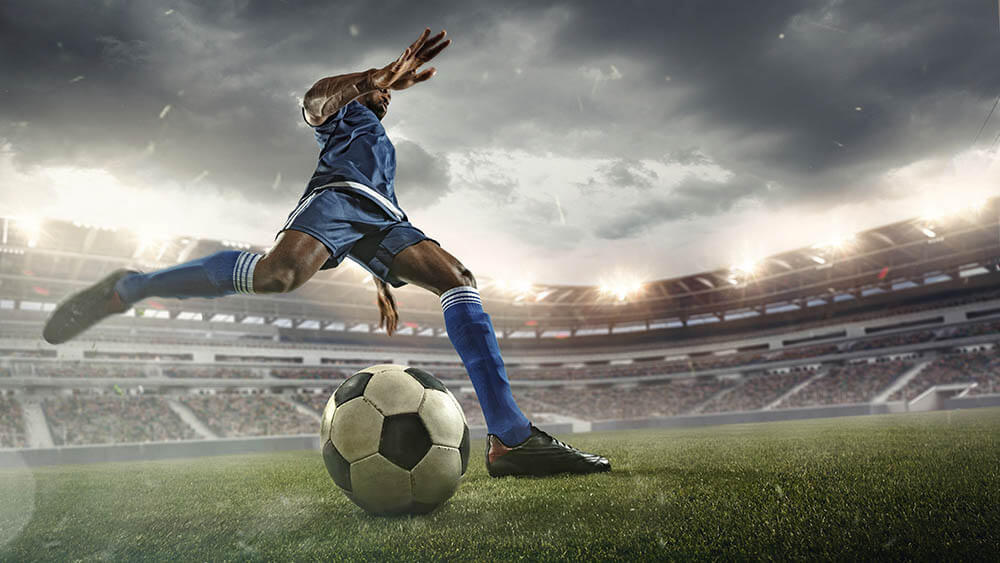 We cover the Leicester vs Southampton preview and odds for the English Premier League match set to be played at King Power Stadium on 16 January 2021. After 17 match weeks, Leicester is perched in 3rd place, four rungs above Southampton who find themselves in 7th place.

Leicester have enjoyed a great record on the road this season and their game against Newcastle in game week 17 was more evidence of that. The Foxes prevailed 2-1 over the Magpies and propel themselves to third place on the points table. The visitors sought to take an early lead when Jamie Vardy’s breached the Newcastle defense to net one only to have the shot ruled offside. The Magpies were solid in defense for the rest of the first half and the teams went goalless into the break. Newcastle was more aggressive after the interval but an unorganized assault on the Leicester goal backfired when James Maddison scored on the counter, 10 minutes into the second half. A low cross from Marc Albrighton helped Youri Tielemans put the Foxes 2-0 up on 72 minutes. But Leicester allowed complacency to set in thereafter, enabling Newcastle to reduce the lead through a late strike by Andy Carroll. In the end, it proved too little too late for the Magpies. While Ndidi was outstanding in defense for the Foxes, Tielemans and Maddison worked together to keep the Magpies goal in constant threat after halftime.

In match week 17, a second-minute goal by Danny Ings at St Mary’s Stadium against his former club helped Southampton score a shock 1-0 upset over defending champions, Liverpool. The goal resulted after Ings got hold of a free-kick by James Ward-Prowse to lift it over the advancing Allison Becker’s head into the far corner of the Liverpool goal. The improbable result was more impressive given the absence of several key players in the Saints camp, including McCarthy, Oriol Romeu, Che Adams and Jannik Vestergaard. Once they got ahead, the Saints’ defense was tested time and again but Jack Stephens and Jan Bednarek were both outstanding on the day.

Leicester are favourites to win, attracting bookie odds of 10/11, while Southampton are quoted at 17/5. A draw attracts odds of 56/19.

Our match prediction: We predict that Leicester will beat Southampton 2-0.

Leicester and Southampton have shared honours in their eight previous meetings in the Premier League as this table shows:

But Leicester’s form in recent weeks speaks for itself, while Southampton have had just the one upset win in their last five games as the following chart shows: