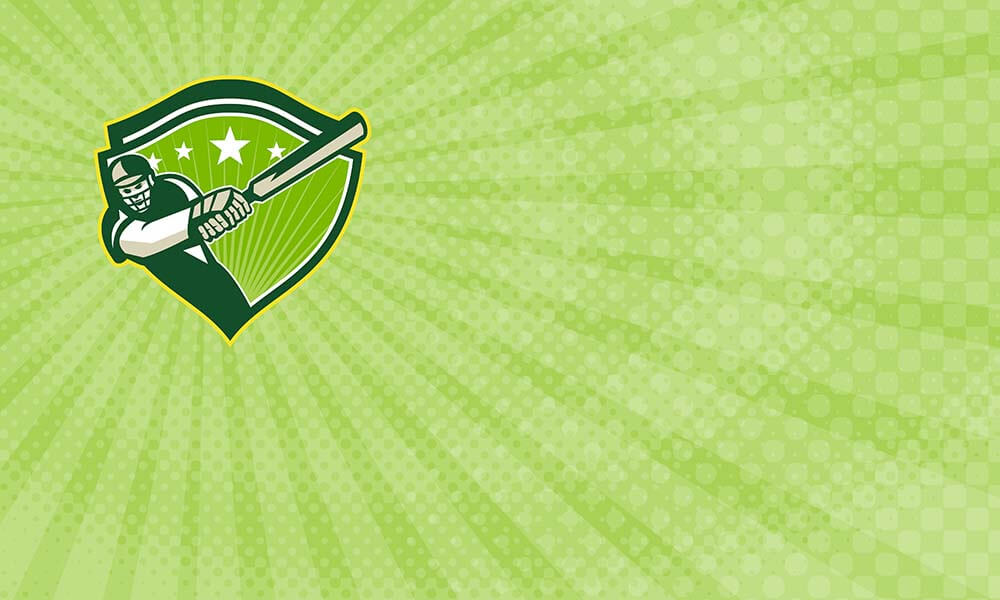 This will be the second game for Lancashire in as many days. They face Leicestershire at the Emirates Old Trafford in Manchester. The latter will be playing their first game of this Vitality T20 Blast.

Lancashire have been one of the best sides in the history of the Vitality T20 Blast. Their win percentage of 60.8% is the second-best among all the 18 sides that have featured in the premier men’s T20 tournament in England. They have reached the knockouts in each of the last three years. They have finished in the top two or three in the group stages. However, Lancashire have constantly faltered in the knockouts stage and haven’t been able to go past the semifinal stage.

For the upcoming 2021 season, they have a solid side. They have a few destructive T20 batsmen at their disposal. The likes of Liam Livingstone and Finn Allen are going to be the key. They could also have Jos Buttler for a few games if the England vice-captain makes himself available. Their bowling attack wears a decent look and the likes of Richard Gleeson, Saqib Mahmood and Matt Parkinson will lead the charge.

On the other hand, Leicestershire have been pretty inconsistent. In the last four seasons of the Vitality T20 Blast, they have reached the quarterfinals twice and have finished in the bottom half twice. Overall, they have a decent record and have won 92 games and they have a win percentage of 50.26%.

Skipper Colin Ackermann will be one of the key players for Leicestershire. Aaron Lilley is another player who might be crucial. Meanwhile, Josh Inglis and Naveen Ul Haq are the overseas signings and they have been in solid T20 form.

Lancashire are going to start this game as favourites. They have been supremely consistent in the Vitality T20 Blast and they have a superior record over Leicestershire as well. Moreover, Lancashire have all bases covered and are the team to watch out for in this tournament.