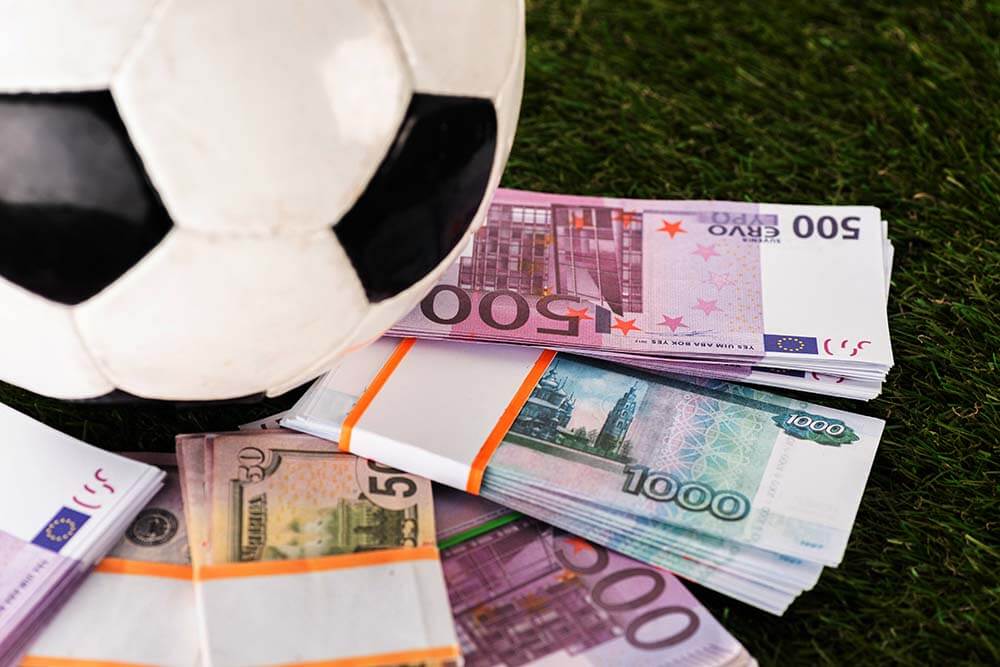 Fourth-placed Sevilla travel to Levante as they look to close the gap on the big three sides in La Liga above them.

Sevilla look to have assured themselves of Champions League football next term and with just 8 games to play in the season, they will aim at having a real crack at Levante here.

Levante have punched above their weight this term and find themselves comfortably in 9th in the La Liga table.

Currently above the likes of Valencia, Athletic Bilbao and Celta Vigo in the table, Levante will have aspirations of finishing the season strongly.

Aitor Fernández is one of the most consistent shot-stoppers in La Liga while Oscar Duarte in front of him is a fiercely competitive central defender.

The metronomic Levante midfield is kept ticking by the talented Nemanja Radoja and Jorge de Frutos is a real creative force ahead of him.

Roger Marti has developed into one of the deadliest strikers in La Liga and he will be keen to add to his season tally of 11 here.

Sevilla cannot be completely discarded from the La Liga title race, with all of the teams above them stuttering somewhat over the finish line.

They sit only six points behind league leaders Atletico Madrid and with Barcelona and Real Madrid in between them in the league standings, they will see these last few games as a completely free hit.

Having dug deep to overcome Celta Vigo on Monday night, confidence should be high in the Sevilla camp – with Champions League football all but assured next season too.

Bono looks to be the keeper Sevilla have been looking for in recent seasons while Jules Kounde is courting attention from some of Europe’s biggest clubs at centre-back.

Former Manchester City pair Jesus Navas and Fernando continue to perform at a consistent level for Sevilla while Ivan Rakitic is a key component in the Sevilla midfield.

Sevilla cannot be completely discarded from the La Liga title race, but it is games like this that they have to win if they are to make up the gap on the sides above them.

Levante are in decent nick and certainly won’t roll over here, but Sevilla should get the job done on the road.