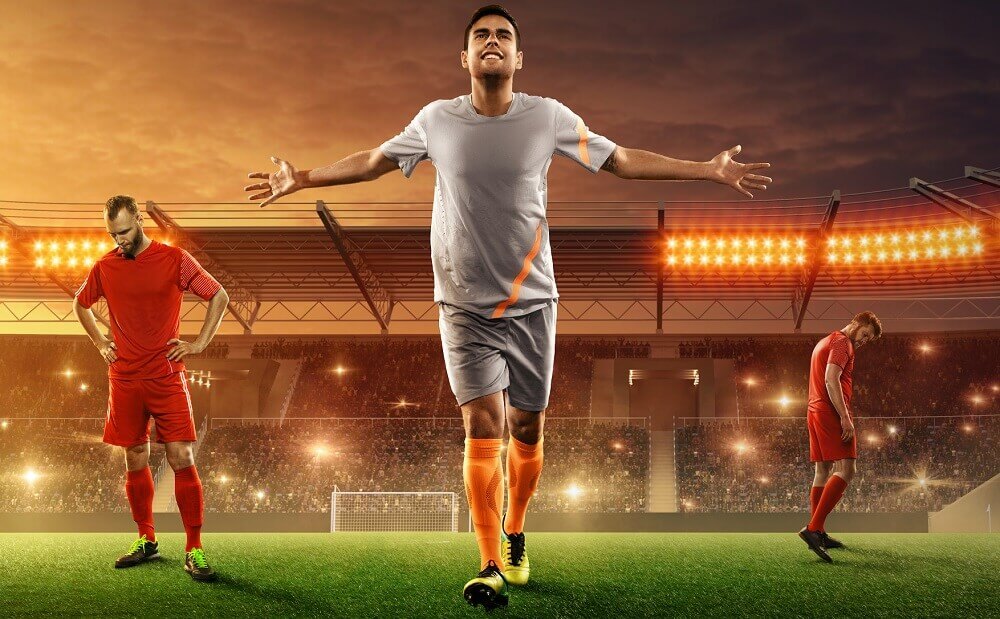 High-flying Manchester United will be hoping to put pressure on Manchester City above them, as they take on Burnley.

The Clarets have been battling hard all season but are still in the grips of a relegation battle and need to put points on the board at every opportunity.

Manchester United could end up being left well behind by cross-city rivals Manchester City but there has been cause for optimism at Old Trafford this term.

The Red Devils have a 9-point gap to the sides below them outside the top 4 and they look to be well placed to compete in the Champions League next season.

Ole Gunnar Solskjaer has survived some serious scares in charge this season but looks to have the dressing room on board for the final push of the campaign.

Dean Henderson and David de Gea continue to battle it out for the number one jersey at the club, whilst Harry Maguire and Luke Shaw are enjoying excellent seasons at the back.

Fred has proven to be a key component of the Manchester United midfield this season, whilst Bruno Fernandes is one of the league’s most outstanding performers regularly.

Marcus Rashford and Edison Cavani continue to battle it out to lead the line for United and both men have a serious eye for goal.

Burnley always have a scrap on their hands in order to stay up in the Premier League and with 7 games to play, they are still not assured of safety.

The Clarets currently have a 7-point cushion on Fulham below them in the relegation zone and they know that a couple more wins could be all it takes to stay up.

Sean Dyche is very adept at keeping sides in the Premier League and he looks to have his side in pole position to stay up this term.

The manner of their defeat to Newcastle last time out however will be a concern to both Dyche and all connected with the club.

England goalkeeper Nick Pope is a pillar of consistency for the Clarets, and he will be integral to their chances of staying up this term.

James Tarkowski and Ben Mee have both been looked at by Gareth Southgate as potential England defenders and they forge one of the best defensive partnerships in the division.

Dwight McNeil is a creative force for Burnley, and he will be eager to help his home side stay up this season, whilst Ashley Westwood provides real quality from set pieces.

New Zealander Chris Wood can be potent in front of goal and his recent form has been excellent for Burnley.

Burnley revel in their title as underdogs and the Clarets have picked up some notable results on the road at Manchester United in recent years.

There looks to be real stability about this United side however and they will want to win well here and be ready to cash in on any potential Manchester City slip up.