4ranews / Cricket / Most Catches in Test by Wicketkeeper

Most Catches in Test by Wicketkeeper 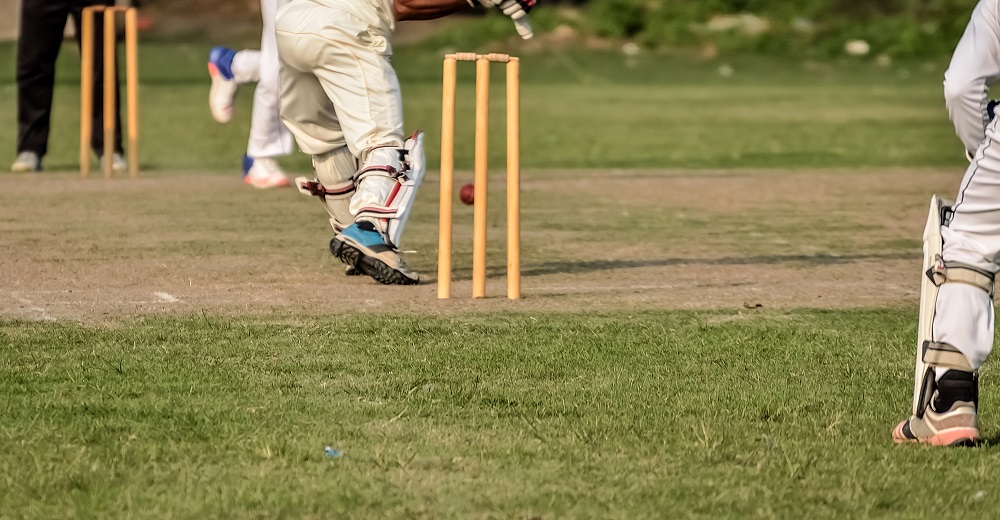 In this article, we consider the most catches in Test cricket history by a wicketkeeper. The record is held by South Africa’s Mark Boucher who played for his national side in all three formats of the game from 1997 to 2012. Boucher accounted for 555 victims, with 532 catches.

Mark Boucher holds the record for the most catches in Test cricket by a wicketkeeper. Currently, the coach of the national team, Mark Boucher represented South Africa across every format between 1997 and 2012. Considered one of the best wicketkeeper batsmen the game has seen, Boucher registered the most dismissals in Tests (555) comprising of 532 catches and 23 stumpings. His best performance as a keeper came against Pakistan in the 3rd Test of a series in Port Elizabeth in March 1998. In that game, South Africa batted first and scored 293, in which Boucher contributed 52. When Pakistan replied, Boucher took six catches to help bowl out the tourists for 106. In their second innings, the hosts made 206/7 declared. Chasing a target of 394 to win, Pakistan were bowled out for 134 in their second knock, allowing South Africa to win the match by 259 runs. This time around, Boucher effected two catches and a stumping. For his nine victims and a half-century, Boucher was named player of the match.

Currently active as a cricket commentator, Adam Gilchrist is a former left-handed wicketkeeper-batsman and captain of the Australian team. Between 1999 and 2008, Gilchrist played 96 Tests in which he accounted for 416 dismissals behind the stumps, including 379 catches and 37 stumpings. Remarkably, Gilchrist had an unmatched rate of dismissals per innings of 2.178. His best Test performance behind the stumps came in the third Test of a series in Hamilton on Australia’s tour of New Zealand in March 2000. Batting first in the match, the home side were bowled out for 232, with Gilchrist taking five catches behind the stumps. Australia replied with 252, in which Gilchrist contributed 75. In their second knock, the hosts were dismissed for 229, with Gilchrist taking five more catches to add to his tally of the first innings. Chasing a target of 210 runs, the visitors achieved the same, with six wickets to spare.

After representing Queensland in provincial cricket in only 6 matches, Ian Healy — a right-handed batsman and wicketkeeper — was selected in 1988 to represent Australia in Test cricket. In a career that spanned 11 years until his retirement in 1999, Healy had a hand in 395 dismissals behind the stumps, including 366 catches and 29 stumpings. In November 1994, Healy gave the best exhibition of his keeping skills in a Test match in Brisbane. In the first match of an Ashes series, Australia batted first and scored 426. Healy took five catches to help restrict England to 167 in their reply. In their second innings, Australia scored 248/8 declared, with Healy remaining not out of 45. Chasing 526 to win in the last innings, England were bowled out for 323, thanks largely to Healy’s four catches to add to his tally of the first innings.

Rodney Marsh made his Test debut for Australia in 1970. Marsh kept wickets and captained the national side in a career that ended with his retirement in 1984. In 96 Tests, Marsh accounted for 355 dismissals, including 343 catches and 12 stumpings. Marsh’s best performance in a Test match came against England in Brisbane in November 1982. Batting first in the 2nd Test of an Ashes series, England were bowled out for 219 – Marsh contributed with three catches behind the stumps. In reply, Australia scored 341. In their second innings, England managed to score 309 and set Australia a target. This time around, Marsh took six more catches to take his match tally up to nine. Needing 188 to win, the home side chased down the target with 7 wickets to spare.

Currently employed as a cricket analyst, Jeff Dujon played as a wicketkeeper-batsman for the West Indies in a Test career that lasted a decade from 1981 to 1991. In 81 Test matches, Dujon helped dismiss 270 players, with 265 catches and 5 stumpings. In what was arguably his best performance behind the stumps in a Test match, Dujon shone on the England tour of the West Indies in March 1986. In the third Test of the series in Barbados, the home side batted first and scored 418. When England batted, they were dismissed for 189, with Dujon contributing five catches. Following on, England were bowled out for 199, rendering West indies the winners by an innings and 30 runs. This time around, Dujon had a hand in two dismissals to take his match tally up to seven catches.