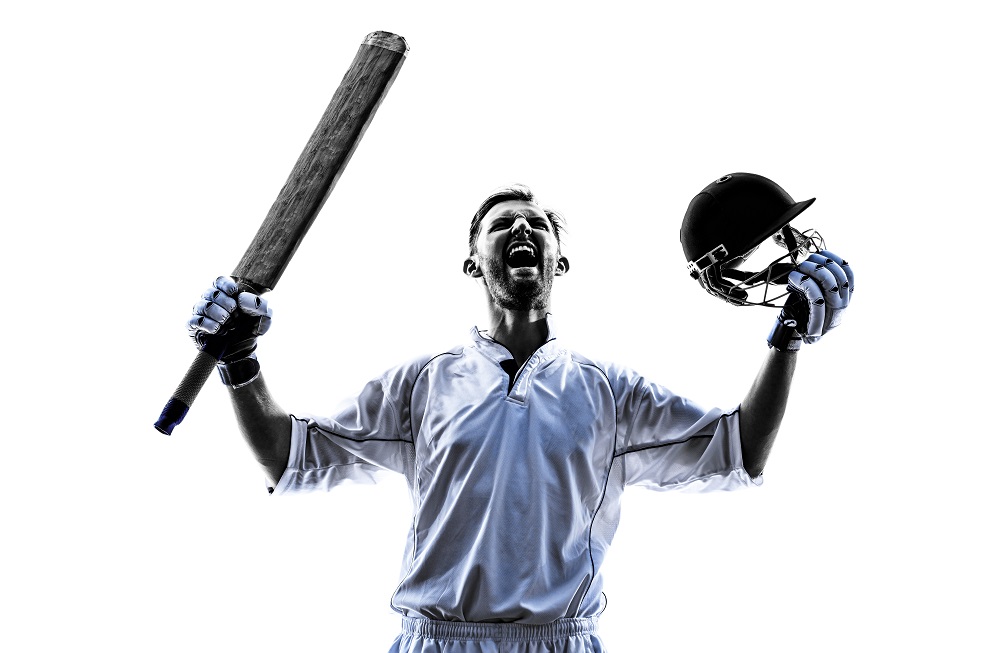 Test cricket is the oldest of all cricket formats. It was invented in 1877 and has been played ever since. Test games are usually five days long, with a maximum of six hours of play per day. The format is so popular because it creates a more intense experience for fans who come out to watch the game live at the venue. There is more time for players to score runs and take wickets, which makes the game more exciting. Test cricket is also seen as a true test of a player’s skills, which is why it is so popular among cricket fans worldwide. In addition, Test cricket is seen as the pinnacle of cricketing achievement, and players who are successful in this format are often considered the best in the world.

In the 2018-2019 season, we witnessed Indians take home the Border Gavaskar Trophy. It was an exciting tournament in Australia, and fans from around the world gathered. Many memorable moments kept the fans on their toes throughout. In this article, we are discussing cricketers who scored the most Test runs in the year 2018.

The Indian team’s captain stands at the top of our list of the most Test runs in 2018. Kohli collected 1322 runs in 13 Test matches from 24 innings that he played. The talented captain achieved it with an average of 55 in 2018 and his highest score being 153. He scored the highest number of runs against South Africa in a match played at SuperSport Park in Centurion. These impressive statistics led Virat Kohli to be included in the list of the 2018 best Test run-getters. Moreover, the captain scored many other memorable hundreds, including: Balapuwaduge Kusal Gimhan Mendis is the Sri Lankan wicket-keeper and batter and was a part of the national team in the year 2018. The player scored 1023 runs in 12 Test matches from the 23 innings that he played. Mendis made runs with an average of over 46. The score he collected includes three centuries and four half-centuries. He scored his highest number of runs against the Bangladesh team in Chattogram. His impressive runs bagged him a spot on the list of the most runs scored in Tests in 2018.

He started his international cricket journey in 2018 by giving some excellent performances. One of his best performances was the first Test played against New Zealand. He partnered with Mathews to save the team by hitting knocks one after another.

Another talented player on our list of the top Test run-scorers in 2018 is England’s Joe Root. He was a part of the England cricket team in 2018 and scored 948 runs in 24 innings. Furthermore, in the 13 matches that Root played in 2018, he showed an average of above 40. His overall score includes two hundreds and six fifties. Roots scored 125 against India at The Oval, which was his best score of 2018.

While he was not exceptional with his bat, he managed to score some great runs for the team in crucial situations. The captain’s conversion challenges continued throughout the year as he got out after being set. Root presently stands at the fifth position on the ICC Test batsmen rankings. India’s no. 3 batsman, Cheteshwar Pujara made an impressive mark in the 2018 Test series. He is among the top run-scorers of the year with 837 runs. He played 23 innings in 13 matches and performed with an average of 38. In an overall score of Pujara, there are four fifties and three hundreds.

The player scored his highest number of runs against England at the Rose Bowl Southampton, collecting 132. Throughout the Australia series, he was one of the best batsmen, and his contribution to the team winning the series cannot be overlooked. His centuries in MCG and Adelaide Tests paved the way for the team for the Indian bowlers.

He was not performing well in the SENA series, which dented his record. But Pujara managed to rectify that in the 2018 series by making big runs.

Another renowned player on our list of players with the most Test runs in 2018 is Jos Buttler. His overall score in the 2018-19 series stands at 760. Joseph Charles Buttler played 18 innings in 10 matches and showed an average of around 45. The score he collected includes six fifties and one hundred. Buttler scored his highest against India in the match played at Trent Bridge.

The player scored 106, contributing significantly to his team’s overall score. This was also his best score in a long time in international cricket. He finished as the fifth-highest scorer in the International Test cricket in the year. Moreover, he is also the second-highest run-scorer for the team.

Above are the top five players who scored the most runs in the Test series in 2018. These players’ contributions towards their respective teams have been immense. Furthermore, they have been recognised for the same. Test cricket is a challenging cricket form, but it is also one of the most exciting ones as well. Fans wait eagerly for the international Test series to see their favourite team battle it out on the field for days.