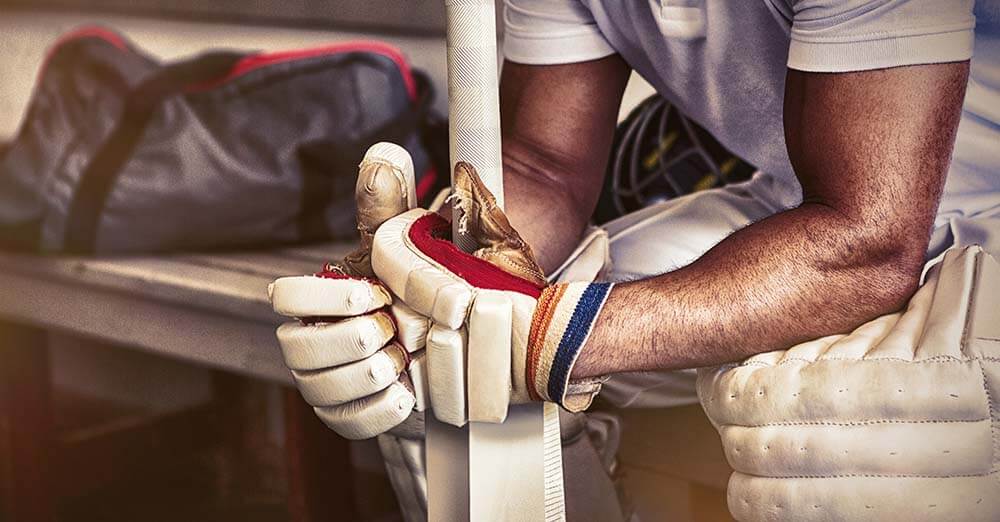 In this article, we preview Multan Sultans vs Karachi Kings, the PSL qualifier to be played in Lahore on 14 November 2020. The two teams had finished first and second on the league table before the pandemic led to the suspension of the competition in March 2020. The winner of the match will qualify for the final, while the loser will play a second qualifier against the winner of the eliminator to be played between Lahore Qalandars and Peshawar Zalmi who finished third and fourth.

The odds favour Multan Sultans who have reached the playoffs for the first time in the three seasons they have played. However, they could be hamstrung by the absence of Riley Rossouw, a South African all-rounder who played a role in helping the team to the top of the table.

On the other hand, Karachi Kings, their rivals in the qualifier scheduled to be played on November 14, may also not have the services of the overseas trio of Hales, Delport and Walton who have formed the core of their middle order.

The reason for Multan’s dominance has been a team combination that has worked, with one player or the other answering the call when needed. Khushdil Shah has been an outstanding performer with his ability to accelerate in the later overs.

Here are our Karachi Kings vs Multan Sultans predictions and betting tips for the PSL qualifier on 14 November 2020: