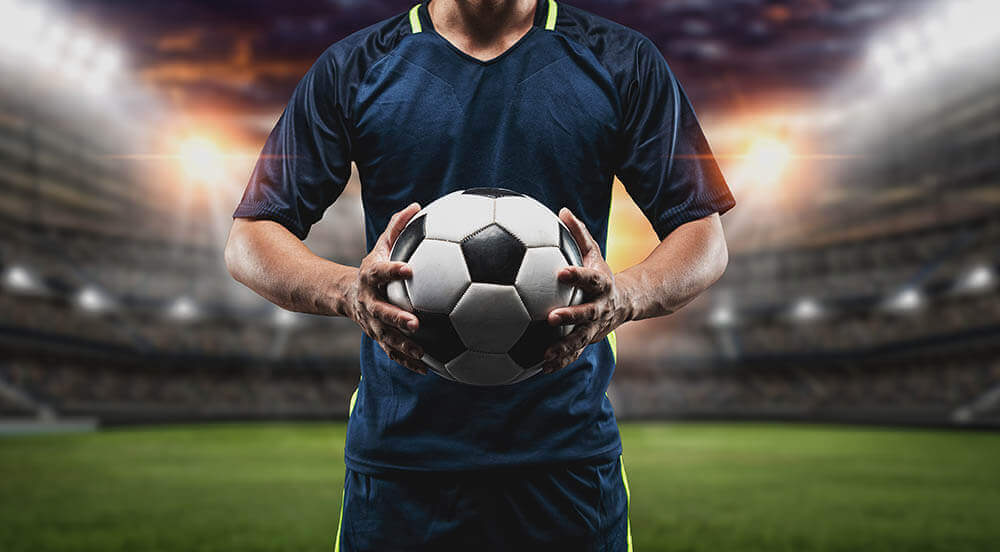 The stakes could not be higher in the ISL as league leaders Mumbai City look to assert their dominance on the table as they host 5th-placed Northeast United.

City have only lost once all season and have a six-point gap to the teams below them with 13 games played. Northeast United meanwhile have been plagued with inconsistency this term but still sit 5th in the table, a testament to their potential and they will see this as very much a free hit at the league leaders.

Mumbai City are now the team to catch in the ISL and with only one defeat from 13 league games played, they have been an imperious winning machine this season.

Intriguingly, their only defeat so far this season came against Northeast United back in November 2020 and they will be out for revenge from the outset.

Top-level experience is at the heart of the operation for City, who have Danny Fox playing in central defence and his performances this season have been excellent.

Further up the pitch, Anthony Pilkington and Jacques Maghoma are tasked with providing tempo in a congested midfield and they have been key cogs in City’s success this term.

Adam le Fondre has been deadly for City since his arrival from Sydney FC and he continues to provide a goal threat, wherever in the world he plays.

It has been a frustrating campaign for Northeast United, who simply haven’t been able to string any results together on a regular basis.

They sit 5th in the table with 18 points to their name, 12 points behind their opponents Mumbai City heading into this one at the GMC Stadium.

Too many draws have been central to their problems this term, with 6 matches ending level and they may look back on them as missed opportunities at the end of the season.

Dylan Fox is one of the very best defenders in the ISL and his understanding with Mashoor Shereef has been a huge positive for United this term.

In midfield, Federico Gallego and Luis Machado provide creative guile and flair and when they are on song, there are few better partnerships in the division.

Idrissa Sylla leads the line with aplomb for Northeast United and he will be eager to make his mark in this huge game for the club.

With plenty to play for at GMC Stadium, this should be a superb game between two sides operating at the top of the table.

Northeast United are a dangerous outfit, no matter who they play against and their win against City earlier in the campaign only goes to show that they are more than capable on their day.

However, Mumbai City are a side in fine form and they should have enough here to overcome Northeast United and avenge their defeat earlier in the season.