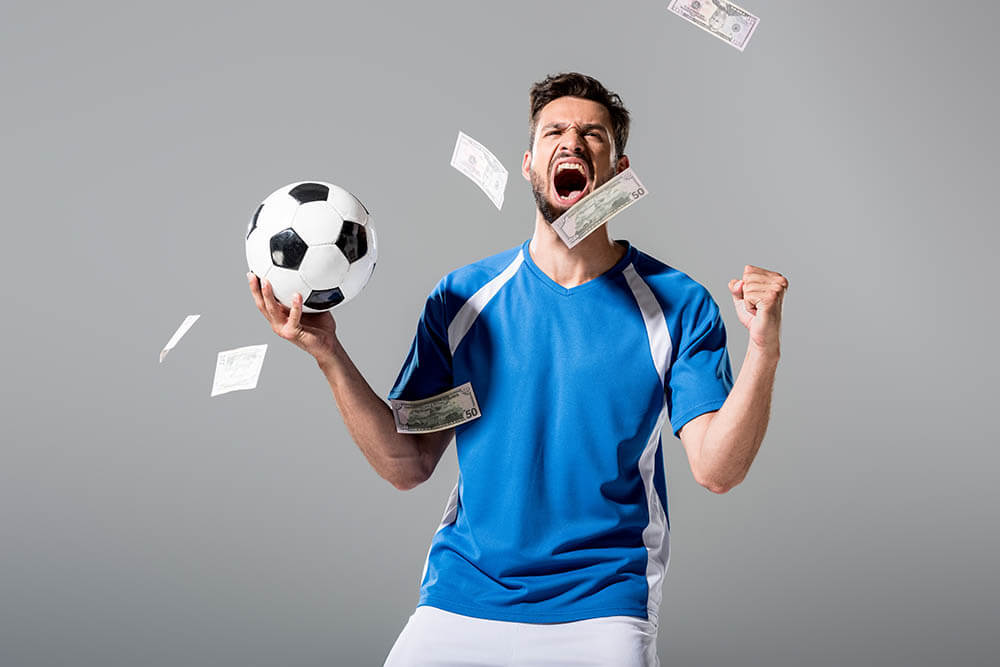 In this article, we preview Newcastle United vs West Brom, the English Premier League match scheduled to be played at St James’ Park on 12 December 2020. After 11 matchweeks, Newcastle are placed 13th on the points table, while West Brom are well-entrenched in the relegation zone, in 19th position. Incidentally, Newcastle have played only 10 matches after a rise in Covid-19 cases caused their match against Aston Villa in matchweek 11 to be cancelled.

A hand in two late goals by Brazilian Joelinton in matchweek 10 away against Crystal Palace delighted Newcastle manager Steve Bruce. Joelinton set up Calum Wilson with an 88th-minute assist and then went on to score what was the former Hoffenheim striker’s first Premier League goal in 17 matches, in a game that was deadlocked for all but two minutes of regulation time. On the night, Newcastle goalkeeper Karl Darlow kept the visitors in the game after several attempts by Crystal Palace to break the deadlock, including a wide strike by Patrick van Aanholt, an angled left-footed shot by Jeffrey Schlupp and a powerful header by Christian Benteke coming off the bench.

West Brom had a forgettable matchweek 11 at the Hawthorns when they were hammered 1-5 by the visiting Crystal Palace squad. The game will be remembered for a brace of goals each by Zaha and Benteke for Palace and a VAR-assisted sending off of West Brom’s Matheus Pereira. The floodgates opened in the second half after Pereira was red-carded by referee Paul Tirney, with a pitch-side monitor showing that the West Brom midfielder had kicked out at Patrick van Aanholt after the Palace defender had sent him over. The goal-fest began on 11 minutes when West Brom’s right-back Furlong turned a fantastic ball along the ground from Zaha into his own goal. But Furlong made amends on 35 minutes when Gallagher latched on to Furlong’s cut back to pass the ball into the back of the net.

Newcastle are 5/4 favourites to beat West Brom who are the underdogs at 23/10. The odds on a drawn match are also quoted at 23/10.

We predict that Newcastle will beat West Brom 2-0 in matchweek 12.

The following snippet gives us a fair indication of the recent form of the two sides. West Brom have won just two of their last eight games in the Premier League while losing four. Newcastle have done relatively better, winning and losing three each of their last eight matches. The Magpies’ home advantage and the Baggies’ lack of goals on the road are likely to hand Newcastle full three points from the game on Saturday.

The head-to-head between the sides in the Premier League is dead even at 5-5, with the last meeting in 2018 at  St James’ Park going West Brom’s way.