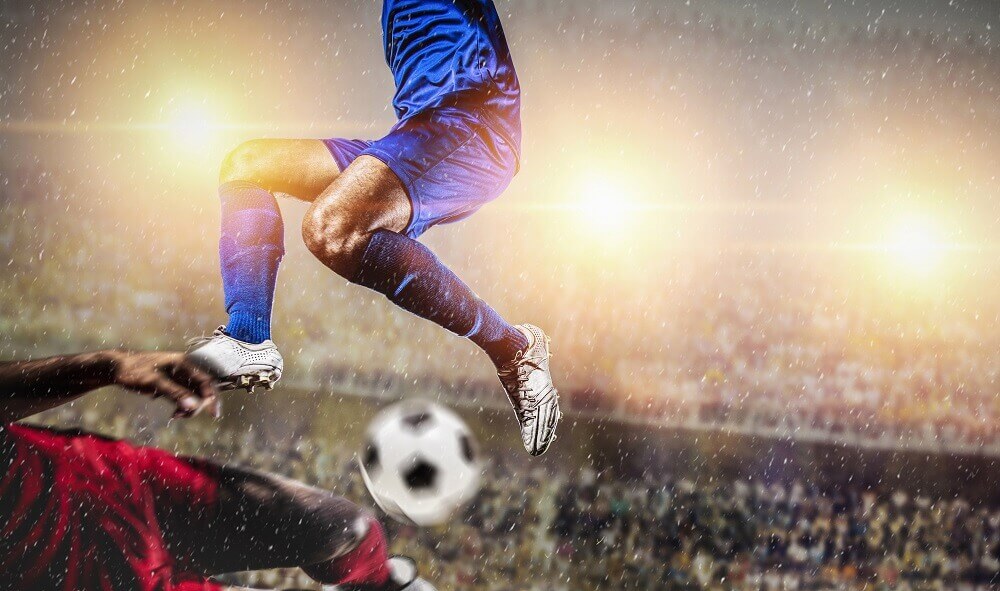 High-flying West Ham United travel up to Newcastle as they look to assure themselves of a top 4 finish this season.

They take on a Newcastle side that have picked up 4 points from their last 2 games and look to have survival in their own hands currently.

The annual Newcastle relegation scrap looks to be coming to a head, but Steve Bruce will be hoping his side can continue their recent improvement in form.

With a win on the road at Burnley last time out and a draw against Tottenham the week before, Newcastle are showing signs that they could keep their heads above water this term.

They have a 6-point cushion to Fulham below them and a win here would see them really begin to pull away from trouble.

Martin Dubravka looks set to continue in goal, following a decent showing at home to Tottenham last weekend, while the presence of Jamal Lascelles is crucial at the back for the Magpies.

Jonjo Shelvey is metronomic in midfield and his distribution is among the best in the league while Miguel Almiron provides a real creative edge.

Allan Saint-Maximin came off the bench for the Magpies to incredible effect against Burnley and he and Callum Wilson could be entrusted with leading the line here.

West Ham continue to defy their pre-season expectations and very much find themselves in the Champions League football mix.

Goals have been at the heart of their recent upturn in form and their excellent 3-2 win over Leicester City last time out was a real statement of intent.

Polish shot-stopper Łukasz Fabiański continues to churn out the performances for the Hammers, while Craig Dawson and Issa Diop have proved to be a formidable defensive partnership in recent months.

Aaron Cresswell provides real quality from set pieces while Tomas Soucek is the epitome of a box-to-box midfielder.

The form of Jesse Lingard has been one of the talking points of the second half of the campaign and with 8 goals in 9 games, he is one of the in-form players in the division.

The stakes could not be higher at St James’s Park, with the hosts scrapping for their lives and West Ham in superb form as they pursue a top 4 finish.

Newcastle will certainly make this tough for the Hammers, but West Ham should win pretty comfortably here.