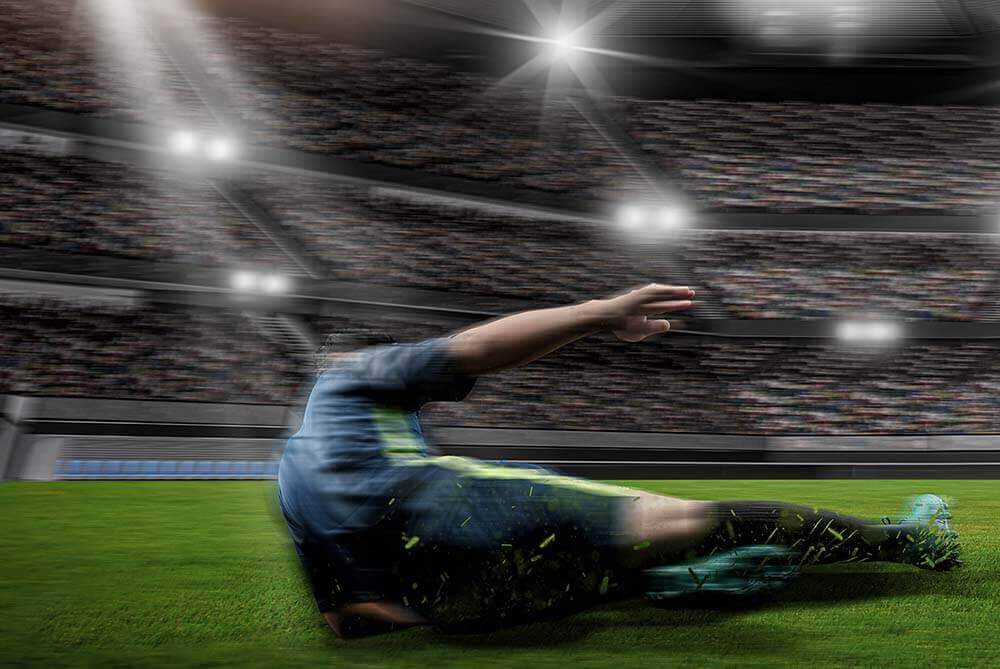 Two sides separated by only goal difference face off at El Sadar as Osasuna host Valencia, with both sides eager to get their La Liga statuses secured as soon as possible.

Survival would have been front and centre on the minds of the Osasuna players at the start of the season but for Valencia, it has been an underwhelming campaign.

Osasuna wouldn’t have had too many lofty ambitions at the start of the season and their league position of 14th is par for the course.

They are currently 8 points above the La Liga drop zone, with just 8 games to play and very much have their fate in their own hands this term.

Spanish keeper Sergio Herrera is very solid in between the sticks for Osasuna while David Garcia in front of him is as reliable as defenders come in La Liga.

Midfield is where much of the strength lies for Osasuna and in Darko Brašanac, they have one of the most consistent central midfielders in La Liga.

Ruben Garcia is a real creative force off both wings for Osasuna and Ante Budimir has chipped in with 7 important goals this season, which could turn out to be crucial if Osasuna are to stay up this term.

Valencia are enduring a difficult time in the club’s history and their league position of 13th reflects that.

Financial problems off the pitch continue to surround Valencia and they will be hoping to fully secure their La Liga status as soon as possible and then focus on next year.

Jaume Doménech has had a decent season in goal for Valencia this term while Gabriel Paulista in front of him is a no-nonsense operator.

Left-back José Gayà is a ferocious talent and Russian Denis Cheryshev in front of him continues to put in consistent performances.

Carlos Soler has been the main man for Valencia this season, both in terms of goals and assists and how he would love to add to those tallies in this one.

Maxi Gomez upfront is a handful for any defence on his day and he will be hoping to start finding consistent form soon.

With only goal difference separating the two sides, this could be a very close encounter at Osasuna.

Both sides have managed to pick up solid results in recent weeks to enhance their respective survival bids and this could well end up being a draw – with both sides well-matched.