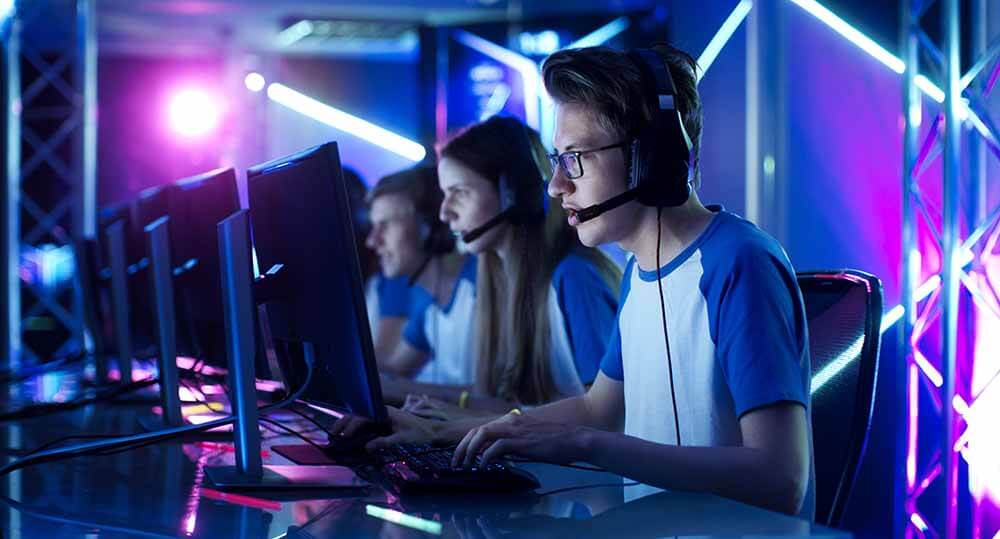 Perfect World Dota2 League season 2 is an online tournament organised by Perfect World, a Chinese online gaming company. Two divisions of ten Asian teams compete for the total prize of ¥450,000. Perfect World 2020 Season 1 Division A Dota 2 Minor tournament was held from 27 October 2020 to 08 November 2020 and was won by For The Dream.

Perfect World 2020 Season 2 Division A Dota 2 is slated to take place from 17 to 29 November 2020. Five teams are currently competing and you can place bets on your favorite team at 4rabet. Keep on reading to check out our predictions for the league.

Out of five teams in Division A, three teams were invited and the two teams remaining were relegated from Season 1. The teams are

Phoenix Gaming, Galaxy Racer and For The Dream were invited to the league, while Ink Ice and Team MagMa were relegated from Season 1.

Out of five teams in Division B, one was invited, three came from the open qualifier and one was relegated from Season 1. Teams participating in Division B are:

Forest joined the league based on invitation, FTD Club C, Shenzhen and Rebirth got in through the open qualifier and LBZS was relegated from Season 1. Fifteen teams competed for the qualifiers and three teams made it to the division.

The Dream team won Perfect World Dota2 League Season 1 – Division A with 500 points and we expect them to bring the same energy into Season 2. Phoenix Gaming came second with 400 points. While the point difference might seem large, we look forward to enjoying an intense rivalry. Galaxy Racing made it into the top 3 of Season 1 with 320 points.

Team MagMa, who has joined Division A on relegation, does not have a great history. They have taken part in several qualifiers, but they have to work hard to beat the other teams. Ink Ice came first at the Perfect World Dota2 League Season 1 – Division B with 220 points, hence the relegation.

Perfect World Dota2 League Season 2 is underway and we keep our fingers crossed for the teams that made it into the league. The teams with their favourite heroes go into each game and all have to work in sync to win their matches. Place your bet to support your favourite teams at 4rabet.