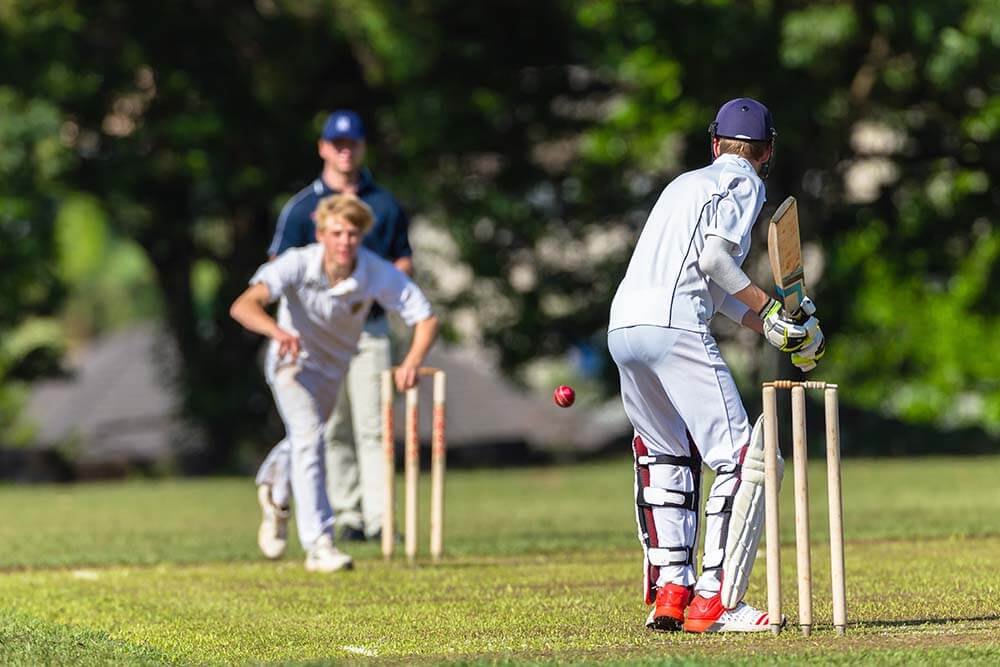 Perth Scorchers will square off against the Hobart Hurricanes in match number 47 of this 10th edition of the Big Bash League (BBL). The Docklands Stadium in Melbourne will be the venue for this fixture.

Perth Scorchers have been on some sort of a roll. After failing to taste victory in their first four games, they won five games on the bounce to really threaten the other sides. Most of their wins were by massive margins as well. The batting has done well and the overseas big-hitters like Jason Roy, Colin Munro and Liam Livingstone who have done the bulk of the scoring alongside skipper Mitchell Marsh. However, Perth Scorchers will be hoping Mitchell Marsh recovers quickly from his side strain and at least returns as a batsman. The bowling has been dependant on Jhye Richardson who has been superb. The others have fared well but haven’t been as consistent as Richardson.

Meanwhile, the form of Hobart Hurricanes has tapered off. They had a solid start to this season as they won five out of their first seven games. However, their train seems to have gone off tracks as they lost three games in a row and they have suddenly found themselves in the lower half of the points table. The bowling has been inconsistent and constant injuries haven’t helped either. The batsman have blown hot and cold as well.

Hence, it is the Perth Scorchers who will be ahead in terms of winning odds. They have their odds placed at 1.73 and Hobart Hurricanes have the winning odds of 2.2.

Perth Scorchers have shrugged off a poor start and have been in solid form in this season. They are well poised to reach the knockouts while Hobart Hurricanes have had a big stutter. Thus, Perth Scorchers might be the ones starting this game as favourites.